Forget Trippier’s FK, this divine first touch is why Newcastle will survive 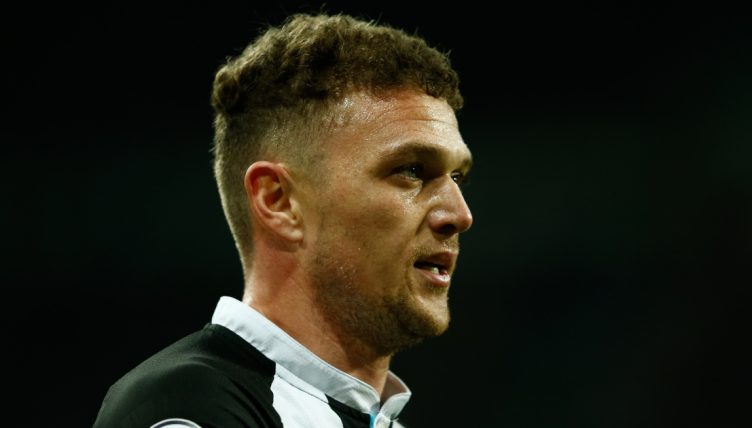 You know you’ve met someone special when they make you raise your standards – voluntarily or not.

Single people and mediocre football clubs have plenty in common; primarily the ease in which you settle into your own groove. Slack off a little. Do what needs to be done without considering whether you’d be acceptable in polite society.

But a fresh of pair eyes can elevate your standards in an instant.

For the newly loved-up, the crusty rectangle of cotton that was otherwise known as your towel is suddenly washed. Fresh clothes are picked out. Manners refined. You end up indebted to somebody who noticed you enough to care.

Which is, in a roundabout way, a way of saying that Kieran Trippier is the best thing that could have happened to this Newcastle United side.

Many eyebrows were raised when Trippier swapped Atletico Madrid for a relegation battle on the Tyne, a move that seemingly could only be explained by the wages on offer.

After all, why else would a La Liga winner and European Championship finalist be drawn to a club that’s been circling the plughole for years?

“Kieran hasn’t come for the financial benefits of the contract,” said Eddie Howe after his move was confirmed in January.

“He’s come for the club and for the challenge that the team faces at the current time, but also the longer-term vision, so I think that’s a massive thing for the football club.”

Trippier said: “If people say it’s about money, then everybody’s entitled to their own opinion, but I know my reasons why and that’s not one of them.”

So far, so standard. Nobody will publically admit their move was financially-motivated unless they’re a contestant on The Apprentice or Alex Song.

But Trippier’s signing was a statement of intent, indicating that what used to pass as acceptable would no longer be good enough. 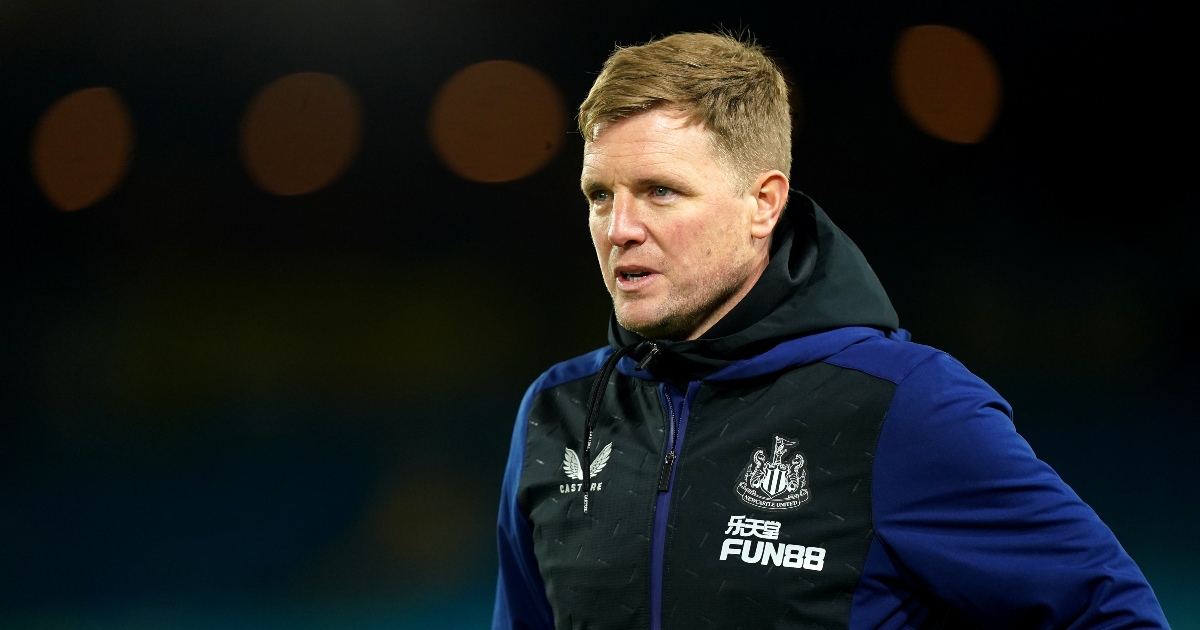 Despite the embarrassing FA Cup exit to Cambridge, Newcastle acquired four crucial points against Watford and Leeds with Trippier quietly influential at right-back.

And the 3-1 victory against Everton, enough to move Newcastle out of the relegation zone for the first time since the reign of George VI, was inspired by Trippier’s man-of-the-match performance.

You’ll have seen his goal. With jitters setting in around St James’, despite the opposition playing like a bunch of mannequins in Everton shirts, the 31-year-old fired home a delicious free-kick and milked the acclaim of the exultant crowd.

But there was another moment that more quietly but just as impressively underlined the excellence Trippier has bought to Howe’s side.

Everton only half-cleared a corner towards Fabian Schar, who picked out Trippier with the kind of up-and-under that would terrify an England fielder at the MCG.

But the £12million signing barely broke a sweat. Watching the travelling ball with patience, Trippier bought it under his control with a first touch so wizardly that it should be declared illegal outside of Hogwarts.

The move ended with the excellent Allan Saint-Maximan winning a free-kick but the facet that drew awe-struck approval from the Newcastle fans was Trippier and his technical competence.

Speaking on BT Sport after the game, ex-Newcastle midfielder Rob Lee praised Trippier for his attitude since joining the club.

“He’s a leader,” said Lee. He’s a leader not only on the pitch, but off it as well. It’s the way he plays, I thought he was sensational and I think he has been outstanding in every game since he joined.”

“He has great energy, gets up and down the pitch, defends well. He is the ultimate full-back and has made a huge impact since moving to Newcastle.”

In a relegation battle that’s providing the only note of tension and sporting jeopardy in the Premier League, Newcastle have given themselves a huge opportunity of staying up by signing Trippier.

His defensive qualities were a clear upgrade on their previous options while his crossing and set-piece abilities give the side an extra dimension.

But it’s Trippier’s heavenly first touch, that didn’t even lead to a chance on goal, that was the clearest indication of the elevated standards that’s accompanied his move to Tyneside.

It looks like Newcastle have found themselves a keeper.