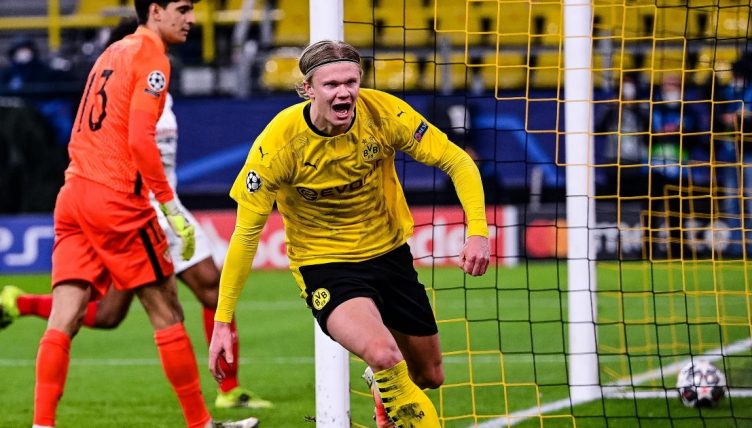 Erling Haaland’s taunting of Sevilla goalkeeper Bono after he converted a second-half penalty was one of the main talking points from Borussia Dortmund‘s 5-4 aggregate win over Sevilla in the Champions League round of 16, which they completed on Tuesday night with a 2-2 draw in Germany.

As the ball crossed the line, the Norwegian No.9 ran up to Bono and screamed something into the goalie’s ear. But what exactly did he say?

After the game, even he wasn’t entirely sure. “I don’t want to say,” he told German media. “I don’t know what it means but I said what he said after I missed the first one.”

Fortunately, things have now been cleared up. What Bono had said to Haaland, and what the Leeds-born striker shouted back, was the word ‘Kiricocho’.

Don’t worry, it’s not offensive. But there is a great story behind it, which was brought to our attention by journalist Juan Sebastian Perez on Twitter.

To understand the word, we need to go back a fair few years and journey across the Atlantic.

Kiricocho was in fact a fanatical supporter of Argentinian first division club Estudiantes de la Plata during the club’s golden era of the 1960s, 70s and 80s. So fanatical was he that he would regularly attend training sessions. Yet every time he did, an Estudiantes player seemed to mysteriously get injured.

Estudiantes’ manager in the early 1980s, Carlos Bilardo – the high priest of anti-futbol who would go on to win the 1986 World Cup with Argentina – was highly superstitious. But rather than ban Kiricocho from training and matches, he employed him to welcome opposition teams to Estudiantes’ ground.

Estudiantes subsequently went on a brilliant run of form and won the Argentinian title in 1982, losing just one game in the season. Incidentally, it was the only game in which Kiricocho was not present to greet the opposition. 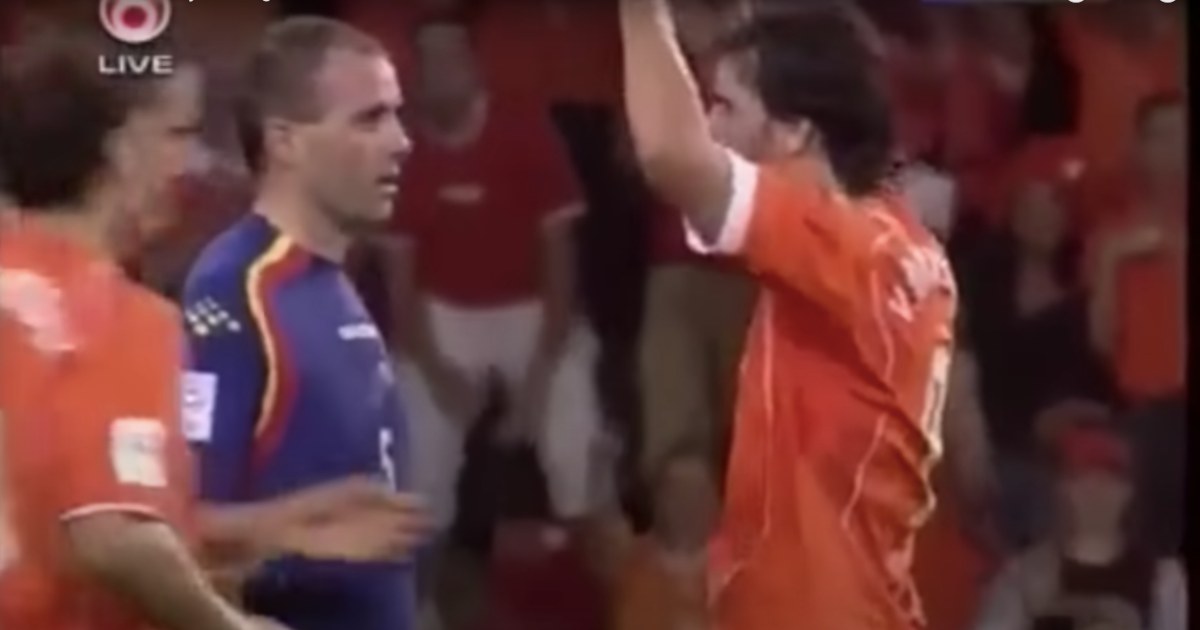 READ: Haaland’s sh*t-talking is not a patch on Van Nistelrooy’s revenge celebration

The story of the cursed Kiricocho spread throughout the Spanish-speaking football world; fans and players began to say Kiricocho’s name when they wished ill fortune on an opposition player.

By the time Bilardo came to manage Sevilla in the early 1990s, Kiricocho was muttered by those on the terraces at the Estadio Ramon Sanchez-Pizjuan whenever opposition players stepped up for a penalty, much to Bilardo’s surprise.

According to Joan Capdevila, he even shouted it at Arjen Robben when the Dutchman was one-on-one with Iker Casillas in the 2010 World Cup final. You guessed it, Robben missed.

After Bono was ruled to have advanced from his line, Haaland retook the kick, converted it and shouted Kiricocho’s name back at the Spanish ‘keeper as he lay on the ground.

As Haaland said after the game: “Maybe it’s karma in this world.”