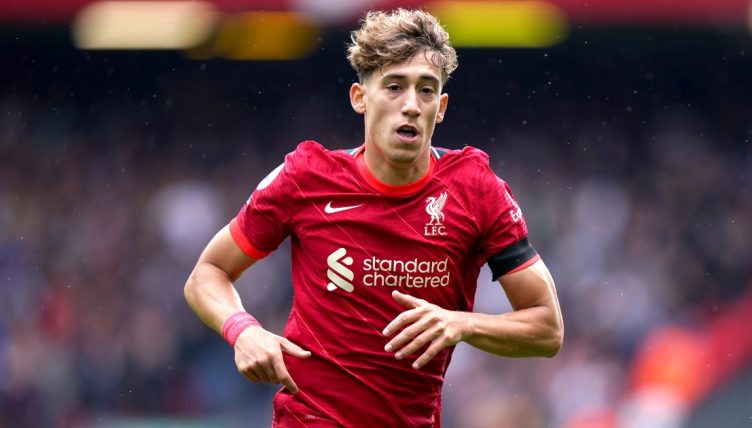 Human beings are not blessed with the ability to accurately see into the future but that doesn’t stop dozens of football pundits trying to predict the outcome of whole seasons in one go.

Yes, they’re largely fulfilling a contractual obligation – after all, talking about football is their job. And years of experience within the sport should elevate their choices from a stab-in-the-dark to an educated opinion.

But that won’t stop fans of Liverpool from feeling like their team has been underestimated by some of football’s leading voices.

Twenty BBC pundits were asked for their Premier League title predictions – and not one person selected the 2020 winners to regain their crown.

In justifying his stance, Pat Nevin said: ‘Liverpool still don’t look like they have a big enough squad to win the league.’

Over at Sky Sports, Reds legend Jamie Carragher concluded: “We don’t have a striker and that’s where I’d like to see Liverpool invest. If they did that, I think they’d be there or thereabouts.

“I don’t think Liverpool will win the league with what they have right now.”

Regardless of their firepower, it was a string of defensive injuries that strangled Liverpool’s title defence last season and fans must have been fearing a repeat when Andrew Robertson limped out of their friendly against Athletic Bilbao.

They needn’t have. Kostas Tsimikas only made two Premier League appearances last season but has looked accomplished while matching that total already this campaign.

Tsimikas was arguably the best player on the pitch as the Reds beat Burnley 2-0 at Anfield, teeing up Diogo Jota for the opening goal with a pinpoint cross.

But his moment of magic was yet to come. As the Greece international was waiting to be substituted with a shoulder injury, he was forced into action when Virgil van Dijk pinged a long pass in his direction.

With Matt Lowton and Jay Rodriguez closing in, Tsimikas fell to the ground but miraculously retained possession. He managed to lay the ball off to a nearby team-mate and his determination and battling skills earnt the defender a standing ovation from the Liverpool fans.

With Robertson having returned to training last week, the prospect of Tsimikas racking up many more league appearances looks slim.

But his display yesterday, especially the moment he saw off three Burnley players while carrying an injury, should allay any fears that Liverpool do not possess the squad depth to mount a title challenge this season.

Granted, their opponents so far haven’t been the most fearsome. And tougher assignments await, starting with Chelsea’s visit to Anfield next Saturday.

Compared to their nearest rivals – Chelsea and the two Manchester clubs – Liverpool have the most settled squad and it would seem this has been underestimated by pundits making their pre-season predictions.

And Tsimikas’ performance should serve as a warning that Liverpool possess the required qualities to go close again this year.