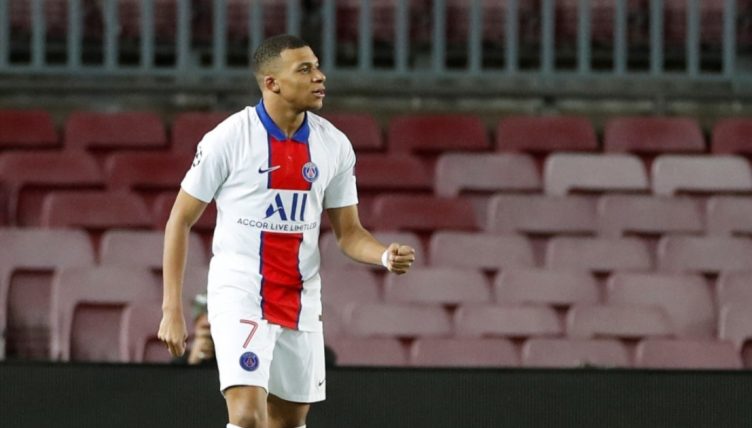 It is not often that a player can make himself a fan favourite of a club he is yet to play for. But it could well be argued that Kylian Mbappe is already adored by Real Madrid supporters despite never kicking a ball in their name.

That is not to say that the French superstar will not be pulling on the famous shirt of Los Blancos soon. Mbappe has told Paris Saint-Germain that he wants a move to La Liga. Whether that happens this summer for a fee or next summer for free, he reportedly does not mind. But he will play in Spain and it seems that Madrid is the only side on his mind.

Currently led by Carlo Ancelotti (again), the 13-time European champions reportedly submitted a bid of £137million on Tuesday evening for the 22-year-old. Whether it is accepted or not is largely elementary. Mbappe and Madrid seem destined for each other. What’s more, it appears to be a match made in heaven.

After his stunning hat-trick at the Camp Nou with PSG in last season’s Champions League, it is safe to say that the Monaco academy graduate will already have a sizeable fan club in the Spanish capital.

Gareth Bale and Eden Hazard know all too well that endearing yourself to a Real Madrid crowd is no easy task. The former has scored three goals in the Champions League finals for the club and is still a divisive figure.

But perform to a high standard in El Clasico and you will be accepted. The standing ovation given to Ronaldinho by Real fans after the Brazillian’s performance for Blaugrana in 2005 is proof of that.

Not even Mbappe’s idol, Cristiano Ronaldo, ever managed to score a hat-trick against Barcelona; Mbappe did it first time. No one is guaranteed adoration from the Bernabeu crowd, but the Frenchman has a better chance than most. So who can really blame him for wanting to move to Real Madrid?

The 2018 World Cup winner was linked with a move to the Spanish capital in the summer of 2017 when his Monaco exit looked a certainty. But it was scuppered by Zinedine Zidane failing to promise him first-team football or work as hard to get the signature as Unai Emery, who travelled to meet Mbappe and his family to set out PSG’s vision.

“We had to work twice as hard as Real Madrid,” Luis Ferrer, a scout for the Les Parisiens said in an interview with Infobae in 2017. “We went to his house to talk to his parents and sell them our project. We had to do a lot to show him that we really wanted him, that he would be important to us.”

But it now looks inevitable that Madrid will get their man and before he even reaches the peak of his powers. With Lionel Messi joining Neymar at the Parc des Princes this summer, Mbappe’s path to become PSG’s talisman looked hazardous. At Madrid, despite the presence of many excellent attacking talents, he has a clear route to a leading role in the revival of the world’s biggest club.

The greatest deed a Los Blancos star can carry out is to humiliate Barcelona. Mbappe has already done that. So why would he want to play for anyone else?