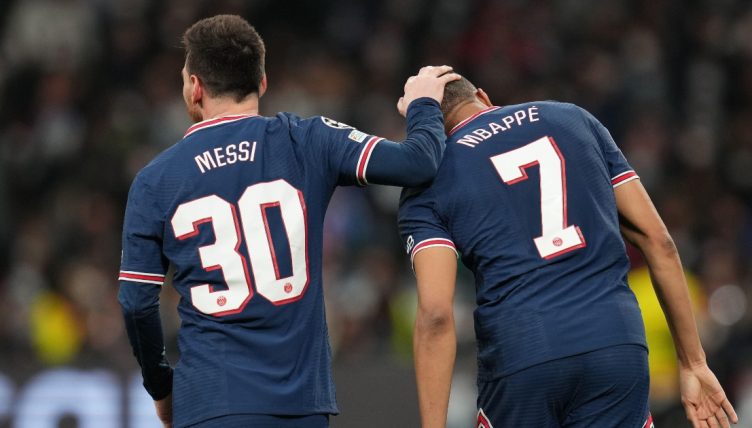 Kylian Mbappe is bloody good at football. Everyone’s known that for quite a while, but with each week it gets reinforced more and more.

The Frenchman’s latest piece of brilliance, worthy of an exhibition in the Louvre, came against Montpellier in Ligue 1 on Saturday.

With the shackles well and truly off, Paris Saint-Germain played with the kind of attacking freedom that will have defenders across the country waking up in a cold sweat.

They beat Montpellier 4-0 with three goals inside the first half an hour. Lionel Messi, oddly subdued in front of goal this season, scored two of them.

And it was for Messi’s second that Mbappe produced one of the assists of the season, a demonstration, if anyone needed it, that he is the complete striker.

Drifting out to the left flank, he received the ball from left-back Juan Bernat, before glancing up and spotting Messi’s run through the middle.

Mbappe didn’t hesitate. Without even needing a first touch, he opened his body up and struck a perfect outside-of-the-foot pass into Messi’s path.

Four defenders were taken out of the picture in an instant. Messi made no mistake with the finish, rounding the goalkeeper and passing the ball into an empty net.

The Argentine, not so long ago, would have been the centre of attention after such a goal, but no longer. Mbappe is now the main man, not just at PSG but in European football.

No one who has watched the 23-year-old regularly this season will have been surprised to see him produce an immaculate pass in the final third and add to his impressive tally of assists.

He has managed 17 in Ligue 1 now – 21 in all competitions – a total that ranks him amongst the most creative players in Europe’s top five leagues.

That’s not bad for a player who has, of course, also scored 31 goals in all competitions for PSG this term. 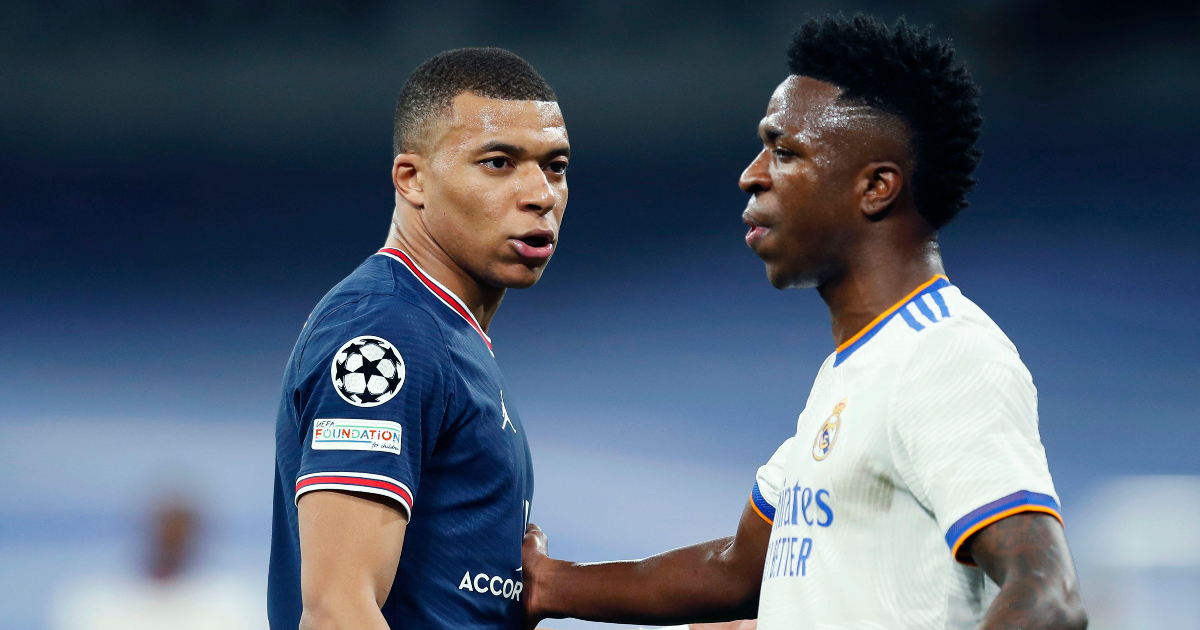 It’s no wonder, then, that Mbappe is the most in-demand striker in world football right now. It’s no wonder he has the power to make whatever move he likes this summer.

His pass for Messi was further evidence of his ability to be a creator and a goal scorer in equal measure, a unique ability even for the most gifted forwards.

Should he join Real Madrid this summer, Mbappe will undoubtedly be tested in a more challenging division. But it is hard to see how defenders stop a player with such vision and decisiveness.

And Mbappe is still getting better. At 23, he remains some way off his peak, a frightening prospect given how consistent he already is at the highest level.

His partnership with Messi, which could very soon come to an end, has been brief but memorable, the combination of a great winding down and a future great at the beginning of his journey.

For PSG, too, it could be the end of an all-too-fleeting era. It’s even possible they will be facing off against each other in El Clasico at some point soon, given Mbappe’s much-mooted move to Real Madrid and Jorge Messi’s recent noises about a potential Barcelona return for his son.

For Mbappe’s part, he recently said: “I will officially announce my decision on the future before I join the France national team in June. It’s a matter of days then it will be official.

“It will be known very soon, it’s almost done. My decision is made, almost.”

That, for PSG supporters, does not sound particularly promising. The French champions could look very different next season.

For Mbappe, though, the promise is unlimited. There is no celiing on how good he could be.

As Messi’s time as the king of Europe comes to a close, his abdication will make room for Mbappe, who will continue to score and assist for years to come, whoever he plays for.