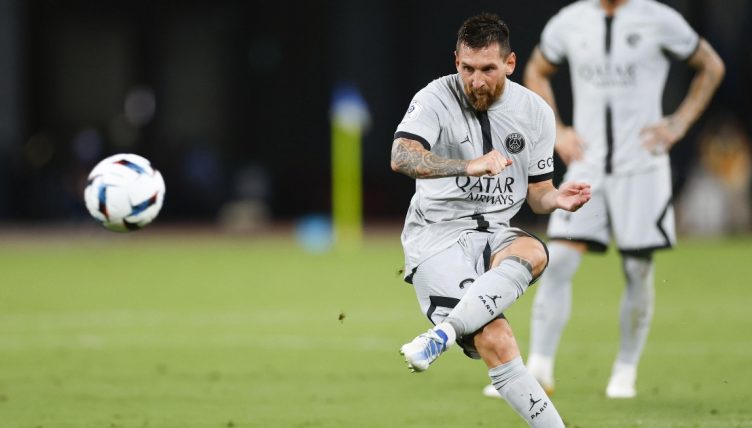 It’s often worth consulting a flowchart when asking yourself football questions.

Did that player know what he was doing leaving a leg in like that? -> Was it Sergio Ramos? -> Yes.

Did that player mean to pull off that utterly outrageous thing we’ve never seen before? -> Was it Lionel Messi? -> Of course he meant it. It’s Messi.

You should know by now. Never question Messi. Not now, not ever.

For almost two decades, the Argentinian has been doing ridiculous things with a football. Yet 332 assists and 772 goals into his dazzling career, he’s still finding new ways to surprise us.

He needed just eight minutes of the new season to remind us that we’re blessed to witness greatness in front of our very own eyes.

On first glance, it wasn’t a remarkable goal. Pablo Sarabia finding space and cutting the ball back, the ball swerving past Messi and into the path of Neymar, who took a touch before drilling it home into the bottom corner. Nice enough, but nothing to write home about.

PSG will probably score a hundred goals just like it this season as they cruise to yet another Ligue 1 title.

PSG of the mark 🏎️ pic.twitter.com/8ryJTDTsEC

But wait for the replay. What’s this? Messi touched it – and in doing so set the ball up at a perfect height for Neymar to control it and take on the shot.

Were this any other player on the planet, you’d probably chalk it down to a stroke of luck. A miscontrol that ended up in just the right place.

Indeed, were this Messi midway through last season, we’d probably be saying the same thing. Whisper it, but for much of his first season in the French capital, he looked ordinary. For the first time in his career.

By January, he’d only scored one league goal – doing so from 44 shots.

Taking time to adapt to a new environment, a new club and new team-mates showed that Messi is human after all, to deploy the cliche to end all cliches for the very player it was designed for. 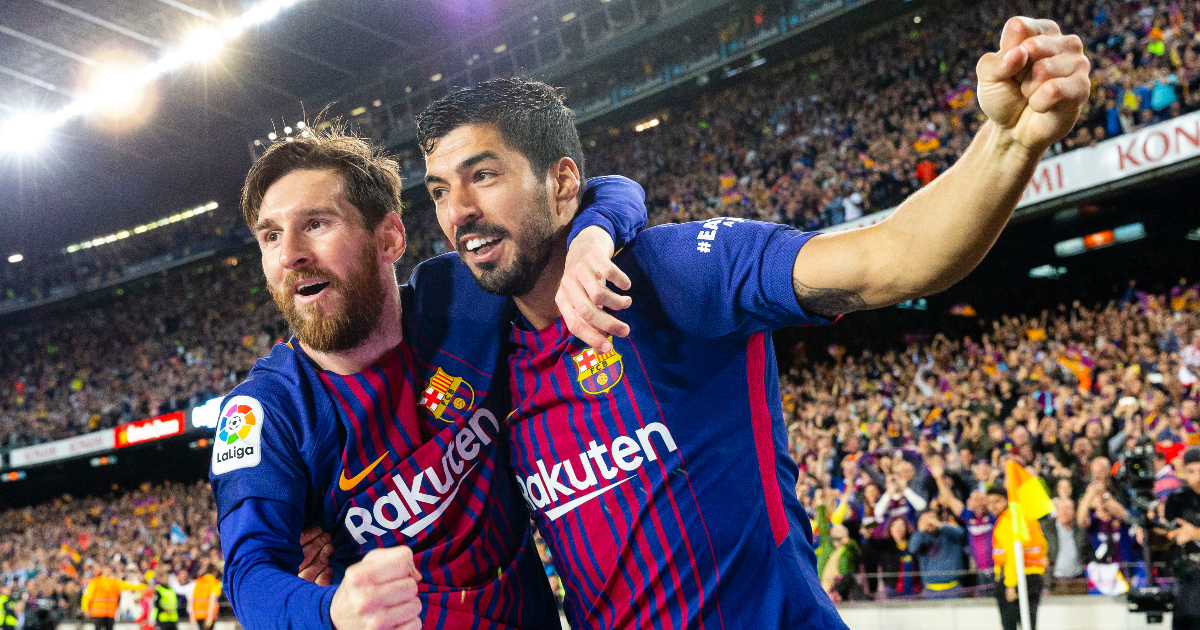 READ: The 5 players with the most assists for Lionel Messi goals: Suarez, Xavi…

He has admitted he didn’t find it easy last year in Paris.

“When I was halfway there, the Real Madrid thing happened and that killed us,” Messi told Argentinian broadcaster TYC Sports in May.

“It killed me and the whole locker room in general and all of Paris because we had this big dream in that competition. And the way it happened, the game, the result… it was a gut punch.”

He also revealed he struggled to recover from Covid-19.

Could it be? Might Messi finally be on the wane?

The answer to that question is in one glorious touch. Here, we’ve slowed it down for you.

You know it wasn’t a fluke because Messi is looking back to his best once again.

He followed that assist up with two goals, including a superb overhead kick, to cap off a 5-0 victory away to Clermont Foot.

The 35-year-old scored and looked exceptionally sharp in the curtain-raising Super Cup victory over Nantes and seems to have picked up where he left off in the summer, when he scored five goals against Estonia and absolutely ran the show in a virtuoso performance against Italy in the Finalissma at Wembley.

And after a slow start to life at PSG, things are beginning to click into place. In fact, only team-mate Kylian Mbappe has registered more assists in Europe’s top five leagues in 2022.

Peak Messi is capable of impossible things. Never question him.