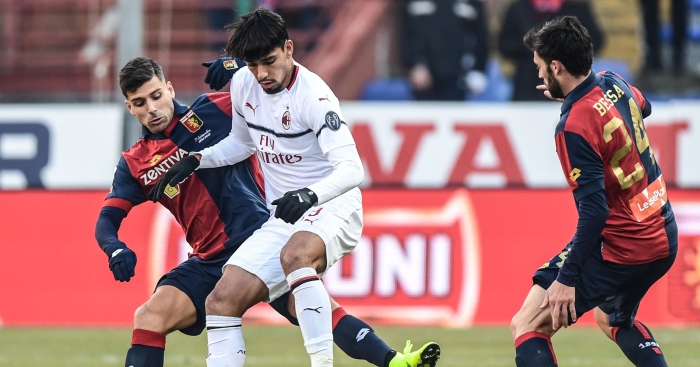 With the level of fair play being pushed within the football world, there are times we forget the most important part of the game: outright disrespect.

Scoring goals is fun, sure, but defenders can brush those off and come back into the game.

What we really need more of is those moments which force a defender’s soul to leave his body, and Lucas Paquetá knows all about that.

After an underwhelming few years at the San Siro, characterised by ordinary midfielders and poor performances elsewhere on the park, Paquetá is already suggesting he’ll be capable of bringing fun back to Milan.

The 21-year-old could be forgiven for taking a little time to find his feet after a January move from Flamengo – bringing him to European football for the first time – but instead it’s gone the other way.

He has been using the first few games to see how long he can continue with the fun side of his game before the requirement for nonsense terms like “proper contributions” and “end product” kick in.

While some might be put off by Kerlon’s failure to convert his seal dribble into a career in Europe, Paquetá has looked like a man intent on treating it as the inspiration needed to help him push on and go one better, refusing to compromise on what got him to the continent to begin with.

After setting up a counter-attack with a delightfully subtle flick on his debut in the Coppa Italia, Paquetá demonstrated how he’s not going to let the pressure of Serie A stop him from – to use a technical term – dicking around.

Genoa’s Daniel Bessa must have thought he’d done everything right, getting in the path of the Brazilian so there was no way through or even around him.

He hadn’t considered the alternative option of “over him” because that isn’t supposed to exist in the situation. It’s like getting the prime seat at the cinema only for all the action to go on behind you, or revising for a history exam only to be asked questions about the future. How are you supposed to prepare for something which wasn’t supposed to be an option?

Bessa’s instinctive response is the only logical one: attempting to clothesline Paquetá as if to warn him against ever trying any of that nonsense again.

The problem, of course, is that by doing such a thing you’re showing your hand too early. Succeed, and you’re in line for a yellow card at best and in danger of picking up a second when the Milan player inevitably beats you in an even more humiliating manner later in the game.

After failing to leave Paquetá on the deck with whiplash, watching him just stroll past, your options are even more limited. With that in mind, Bessa’s choice is perhaps the best of a bad bunch: jog back and hope you’re able to fade into the background, before waiting for something else to capture people’s attention.

Coming back and attempting to make a tackle is simply out of the question in this spot. After all, if you fail then the unwritten rules of the game dictate that you have to announce your retirement on the spot. 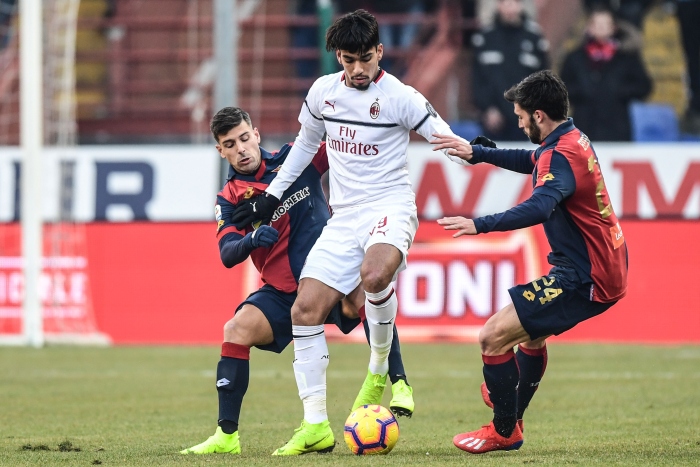 If anything, Paquetá’s move is inconsiderate: this man has to go home and look his family in the eye after they’ve all just witnessed him get his soul handed to him with little (if any) consideration for his wellbeing.

It’s not even a classic rainbow flick, and yet the ugliness of the technique somehow adds to its beauty. By producing something so crass and yet so effective, Paquetá tells us the best is yet to come. Imagine what it will look like, he says, when I pull it off properly.

The idea that someone else might eventually be beaten even more comprehensively is unlikely to be much consolation to Bessa, though, and even seeing such a thing happen is unlikely to remove the memory of this moment from his subconscious.

He’ll be at home one night, tucking into his dinner, when a chill goes down his spine and a flash of white shows up in the corner of his eye. All he can do is accept this is his life forever.