Man Utd, beware: Memphis Depay is ready for a second shot in the big time 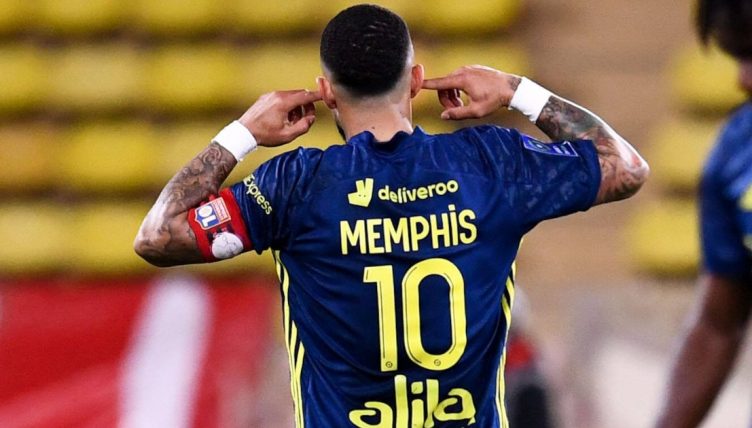 Football is not an industry built on kindness, generosity and patience. If you get a big chance and you’re deemed to have failed to take it – never mind the reasons, never mind the mitigating factors – a second shot is unlikely to be presented to you too soon.

There’ll be 10 players lining up to take your spot and club bosses will likely be more than happy to toss you aside and move on to the next big thing. It’s an unforgiving business. So, if you want another big chance after you’ve ‘failed’ at the first one, you’ve got to earn it. Memphis Depay knows that all too well.

When Manchester United signed him in 2015, he was the coming man. Off the back of a 28-goal season with PSV, he was that next superstar. France Football saw fit to deem him the best young player in the world.

Eighteen months later, after failing to impress two managers and scoring two goals in 33 league appearances, he was the going man, off to Lyon in Ligue 1 at an almost £10million loss for United.

It seemed a significant step down for Depay, but there was method in the transfer on his part. And it is a method that has reaped the results Memphis would have desired. He may not have won anything in France, but it has given him the perfect platform to earn that second shot at the very top level of European football.

This season he has been spectacular, scoring 19 goals and providing 10 assists in 35 Ligue 1 games, the only player to reach double figures for both creation and finishing in the division. And with his contract running out this summer, the European elite are circling and ready to give him another opportunity.

Depay presents an image to the world of a man brash and carefree. But when he moved to Lyon, he did so not for money or convenience but because he had done analytical research into how the club’s favoured playing style was the perfect match for his game. He wanted to play “more freely”, he wanted to be “important for the team”. He’s got both of those things in eastern France, this season more than ever.

Nominally playing on the left of the attack in a 3-4-1-2 or 4-2-3-1, Depay has the run of the Parc Olympique Lyonnais, allowed to roam and create, the man with the giant lion tattoo on his back given the lion’s share of attacking responsibility. That comes with pressure, but it’s pressure he has handled brilliantly, becoming a leader and mentor to the young team around him.

In the first game this season, Depay scored a hat-trick and even more brilliantly forced an own goal with some soul-destroying skill. It was a start that fully displayed his intentions about how to proceed. A spectacular hat-trick of assists followed in October against Strasbourg and the goals and creative juices have both flowed ever since. Without Depay, there is not a chance Lyon would have still been in the title race come April. 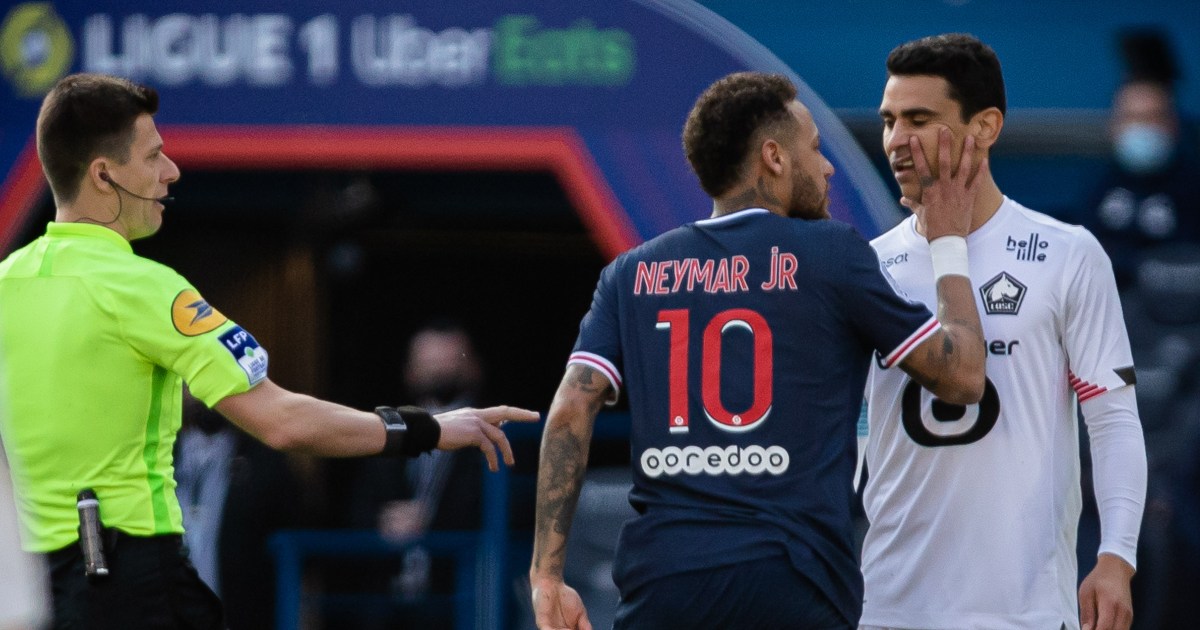 Top spot may now have slipped out of reach, but that is not for a want of trying on Depay’s part. He has five goals and an assist in five league games since the March international break, the most recent of which was a 3-2 comeback away win over Monaco – inspired by Depay, of course – that kept Lyon’s Champions League hopes alive.

With his side 1-0 down and Monaco dominating, Depay produced a slaloming run and deflected finish to make it 1-1. Then, after Lyon had had Maxence Caqueret dismissed for a silly foul, Depay curled a delicious free-kick onto the head of Brazilian defender Marcelo to make it 2-1. Monaco went on to equalise before Lyon made it 3-2 in the dying seconds, but it was a captain’s display from their leader that had turned it around.

With that contract running out, it could have gone one of two ways. Depay could have lost focus, thinking about what might come next, or he could squeeze every last drop of potential from himself for Lyon’s benefit and give his own reputation a boost as a result. That it has been the latter means Memphis will have his choice of clubs this summer.

Barcelona seems the likeliest destination, and according to the well-known source of entirely accurate and factual information that is Mundo Deportivo, the 27-year-old Dutchman has already been spotted house-hunting in Catalonia.

There are other suitors – Atletico Madrid, Juventus and Inter Milan have apparently offered more substantial wages than Barcelona – but reports suggest Depay desperately wants to play under Ronald Koeman at Barca. When he went to Lyon, Depay decided his destination with his head rather than his wallet. Now, it appears he’s set to choose with his heart rather than his wallet.

Even if he might Instagram rap about the material possessions his talent has afforded him, money is clearly not his first priority in his football career. As he told France Football earlier this season: “I am not going to change for anything. I will always be the guy that I am, so, certainly, I will always be a bit misunderstood.” Does he care what people think? Maybe, but not enough to let it affect him unduly. For that, Memphis, we salute you.

Depay needs a certain situation in which to thrive – trust of his manager, the freedom of the pitch – but if he finds it wherever he ends up, then we reckon there’s a good chance that his second shot at the top will be more successful than his first. He’s certainly earned it.