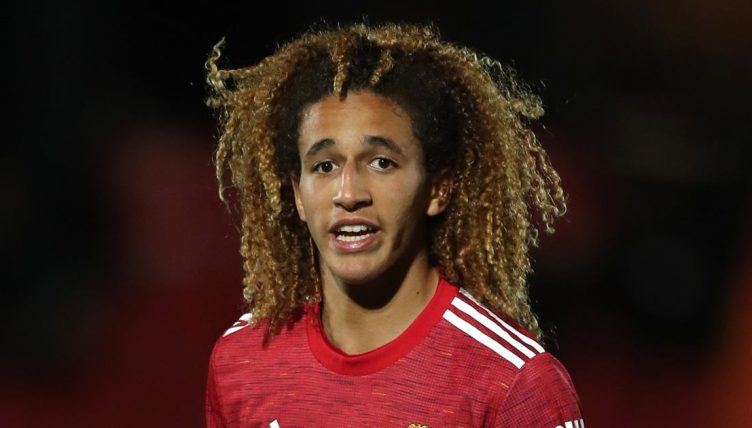 Throughout Sir Alex Ferguson’s time at the club, Manchester United were synonymous with winning trophies and playing counter-attacking football.

Rooney and Ronaldo regularly combined to score iconic goals on the counter-attack, including perhaps the best of them all in the 2009 Champions League semi-final against Arsenal.

United moved away from these traditions under David Moyes, Louis van Gaal and Jose Mourinho, but current boss Ole Gunnar Solskjaer has brought them back.

The likes of Marcus Rashford and Daniel James have regularly used their blistering pace and movement to transform defence into attack in a matter of seconds.

During United’s recent 6-2 win over Roma, it was Bruno Fernandes, Paul Pogba and Edinson Cavani who evoke memories of that Ronaldo, Tevez and Rooney front three by combining for a brilliant breakaway goal. 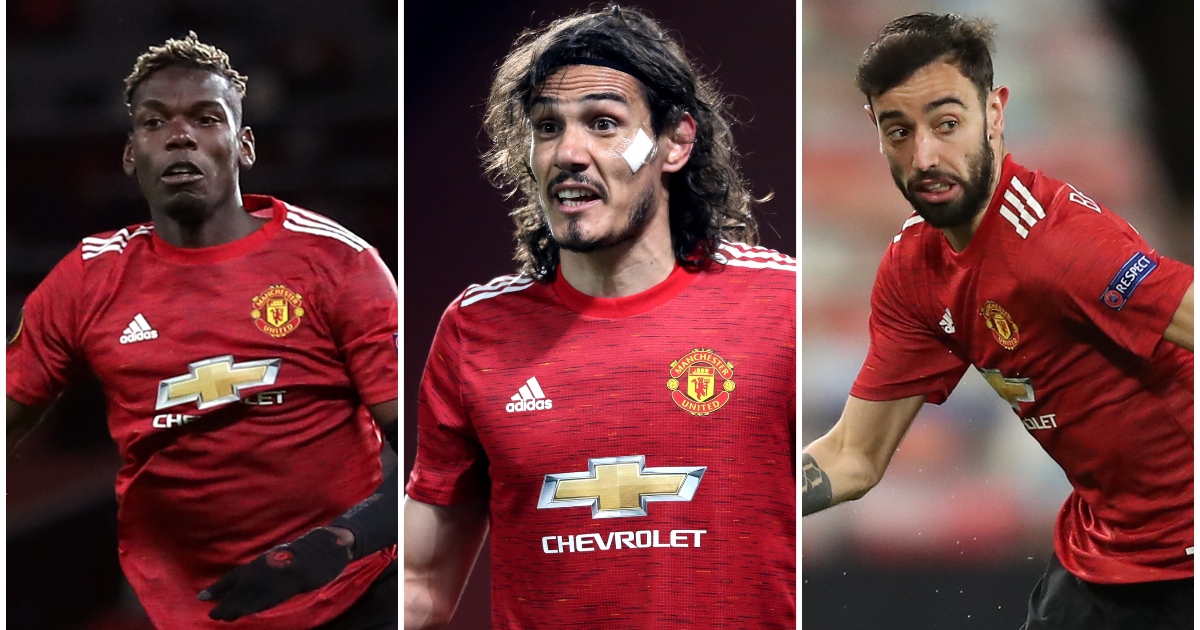 “We’ve worked on those [movements] ever since I came because that’s Man United,” Solskjaer said after a win against Manchester City in December 2019. “You can call it counter-attacking, it sounds very negative, really.

“For me it’s quick, attacking, flowing football with the right intent and when we win it, there’s no use of keeping it back to the ‘keeper if the chances are there to play through them and we did.”

Judging by Manchester United Under-23s 6-2 win over Derby County, that philosophy is integrated into all of the teams at Carrington.

With the scores level at 2-2, Will Fish headed the ball away from the danger zone and Hannibal Mejbri brought it under control with his thigh.

Instead of keeping things simple, Mejbri played like Fernandes and immediately picked out the run of 16-year-old Omari Forson as United flew forward like the red arrows.

Anthony Elanga then did his best Usain Bolt impression and drove through the middle of the pitch before being picked out by Forson.

While Elanga’s effort was saved by the Derby goalkeeper, Shola Shoretire was on hand to tap in from close range and put United in front.

If Solskjaer wants to maintain the counter-attacking philosophy over the next few years, he needs to look no further than United’s Under-23s.