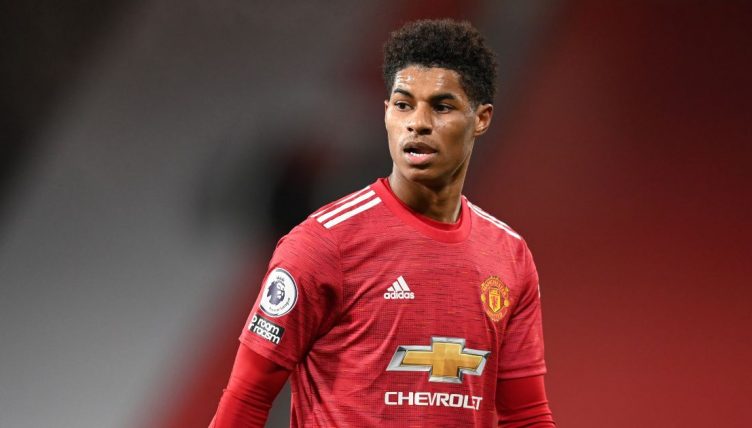 Marcus Rashford is a very nice 23-year-old from Manchester who is very good at football and loves his mum very much. So nice is he and so good is he at football that he makes us feel awful about ourselves and our myriad inadequacies.

What were we doing when we were 23? Best not to say, to be honest. Rashford, on the other hand, is a child-feeding, goal-scoring, England-cap-winning, defender-destroying superhero to the nation. And frankly, it is thoroughly depressing.

Leaving our own feelings of jealousy aside for a second though, we can begrudgingly admit one thing: Rashford is the man the nation and its favourite game need.

Just as we despair that The Game’s Gone™ – finally, completely this time; fully sucked into its avarice-filled European Super League vortex, football’s demise rubber-stamped with that weird pink, blue and grey logo which looks like Andrea Agnelli’s 13-year-old child made it on Microsoft Paint – Rashford comes to its rescue once more.

For as much as there is turmoil off the pitch, we can be sure of one thing on it: Manchester United‘s No.10 will produce a bamboozlingly perfect elastico to make us smile and think this football malarkey is actually pretty fun, innit? 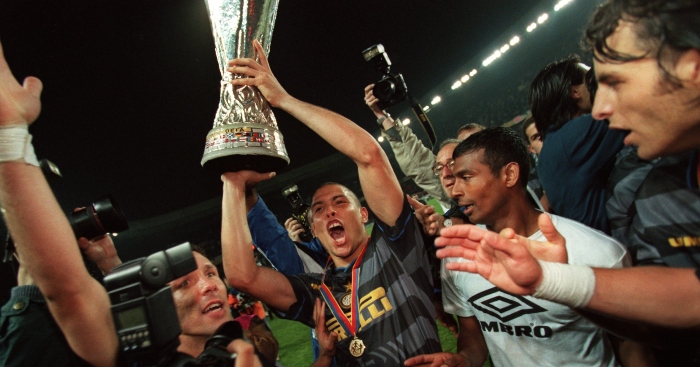 On Sunday at Old Trafford, he was at it again, just after the hour, cleansing our collective soul with the holy grail of football skills.

United were level at 1-1 and pushing for a winner, Rashford received the ball to the left of the Burnley penalty area and had only one thing on his mind: embarrassing his man. He left the ball slightly behind himself, trying to tempt James Tarkowski into a tackle. None came, so Rashford took matters into his own hands.

We all know how it goes. Half a flick with the outside of his right boot and Tarkowski, just for a split second, was sure that Rashford was set to nip inside him and shoot on his stronger right foot.

But just as soon as Rashford had dropped his right shoulder, his boot sped under the ball, he caught it with his right instep and he was gone, Tarkowski left motionless, stuck to the spot like chewing gum to the underside of a school desk.

Rashford was away, into space, and though his cross was turned behind for a corner, the statement was there: watch out, this game is only going one way.

United’s No.10 was eventually withdrawn in the 84th minute, just before Mason Greenwood bagged his second of the afternoon to give United the three points. But by that time, Rashford’s work was done.

With his skill and audacity, he had ground down the Burnley defence to the point where they could not stand any more.

His barnstorming run and inch-perfect cross had set up Greenwood’s first just after half-time.

And just prior to his trademark elastico, he had stolen a piece of James Tarkowski’s soul with a nutmeg that took him into the Burnley area.

Weirdly, Mark Chapman, Dion Dublin and Danny Murphy on Match of the Day reacted to Rashford’s brilliance by suggesting that he should be more like Greenwood, saying he should be greedier and shoot more often than not when he gets into the box.

Of course, every team needs players like Greenwood, who will shoot on sight. But when it comes to Rashford, we couldn’t disagree more. He’s not become football’s knight in shining armour by looking out for number one.

Rashford might sometimes do a bit much when he’s near the box, but as long as he keeps producing the scintillating skill that brings joy to our hearts and laying on his team-mates like he laid on Greenwood for the first, he does not need to change.

If there’s one thing we need in this time of upheaval, it’s certainty. And that Rashford is the selfless king of the elastico is one of the few things on which we can really rely.