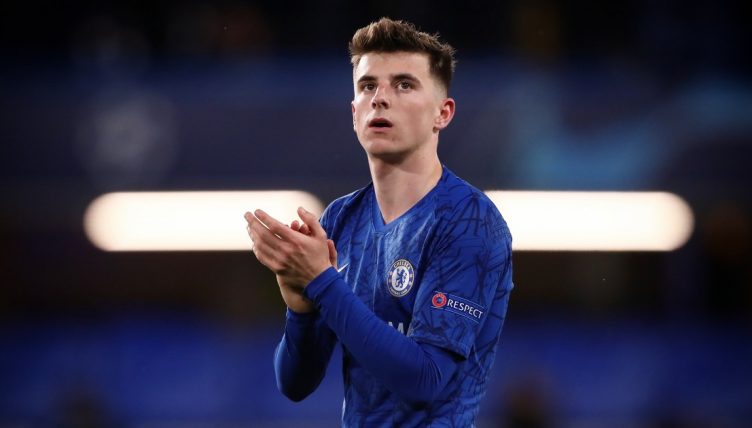 There are some skills in professional football that are severely under-appreciated, chief among them one with will refer to here as ‘the arse block’.

It involves extending one’s backside in order to gain space, protect the ball and hold off an advancing adversary.

Though under-appreciated, it is a technique that if mastered can add a lot to a player’s game. And among it’s proponents, there is one that stands out above all others: Luis Suarez.

He is naturally endowed to perform the move to full effect, his iron buttocks reversing into opponents at every opportunity. And on Tuesday night in Chelsea‘s win over Atletico Madrid, he used the technique early on and almost to Chelsea’s great detriment.

Chasing Marcos Alonso into the corner, he arsed the Spanish defender into touch and proceeded to nick the ball, break into the area and cross for Thomas Lemar at the back stick.

It came to nothing, Lemar unable to stretch his left leg enough to convert, but as Suarez acted, it appears Mason Mount was watching and taking mental notes, soaking up the Atleti striker’s footballing wisdom like a sponge soaking up spilt Uruguayan yerba mate.

Chelsea’s 22-year-old midfielder/attacker/all-round-cherubic-presence is learning and improving all the time – something Frank Lampard liked to regularly remind us of – and confronted with a master of one of the game’s many arts, Mount knew that he can use what he saw to improve.

Early in the second half, Mount took Suarez’s example from the first half and put it to good use for his team, setting himself up perfectly for a bit of skill that was an oasis of quality in an otherwise desert-like game.

Mount intercepted a loose header from Stefan Savic inside his own half, facing the touchline. With nowhere to go ahead of him and Marcos Llorente approaching behind him, he had one option: the arse block.

He bent at the waist and stood firm, Llorente bouncing off him like a tennis ball off a brick wall. Mount was suddenly the man in control and as Koke slid in to tackle, the Chelsea No.19 delicately chipped it over his foot.

Llorente recovered from being so resoundingly obstructed to come in with another tackle from behind, but Mount skipped past him, too, opening the pitch up ahead.

Timo Werner sped up the left-wing ahead of him and Mount played a defence-splitting pass between two defenders and into the path of the jet-heeled German.

Werner was unable to make anything of the pass, his weak cross cut out by the first man. But in Mount’s bit of play, viewers had seen the moment of the match to that point.

Before the game, Atleti’s Joao Felix told the DailyMail: “I like the way he [Mount] plays, the way he likes to drag the ball, the way he touches the ball.”

When Felix uttered those words, what he had in mind were almost certainly things like the dribble and pass that took Llorente, Koke and Savic out of the game. Yet though they were brilliantly eye-catching, neither would have been possible without the humble arse block.

Mason Mount has many strings to his bow and, inspired by the greats that surround him, he is adding to them all the time.