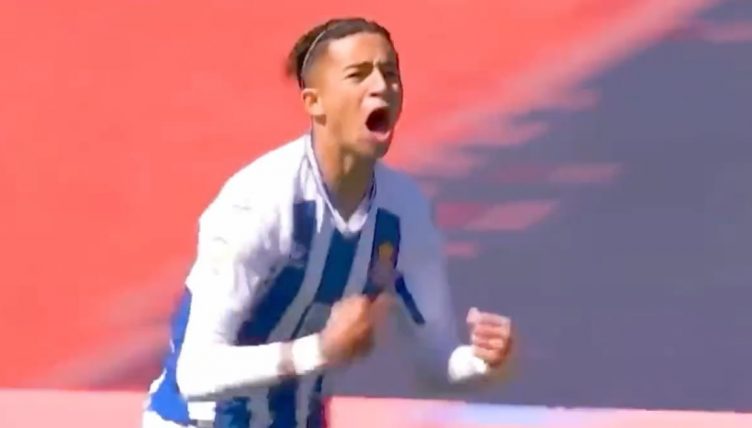 Mateo Joseph Fernandez is the latest player to bolster the ranks of Leeds United’s youth squad. Given his story so far there’s no reason to believe he won’t make that next step up.

Pascal Struijk signed from Ajax, Illan Meslier joined from Lorient and Joe Gelhardt arrived from Wigan Athletic. As was the case with Chelsea starlet Lewis Bate, seeing evidence of that pathway will no doubt have influenced Joseph’s decision to join Leeds amid reported interest from Barcelona and Manchester City.

Struijk, Meslier and Gelhardt had to bide their time in the Under-23s but all three had their patience rewarded, shining in the Premier League, gaining international recognition and seeing their transfer value skyrocket.

Gelhardt is the case in point. He didn’t make a single appearance for Leeds during his debut 2020-21 campaign, instead spending a full year learning the ropes for a youth side drilled to play in the same style as Marcelo Bielsa’s seniors.

Since then, the youngster has become a fan favourite at Elland Road, met with deafening cheers every time he steps onto the pitch. In just 300 minutes of Premier League football this season, he’s already scored, assisted and won two penalties.

This was a player that featured regularly for Wigan as a 17-year-old during the 2019-20 season. He made 18 appearances for his boyhood Latics that year and scored the first senior goal of his career all the way back in September 2019.

Some might have suggested that stepping back from regular first-team football wasn’t good for his development. But there’s no arguing with where he’s at now, and no guarantees he’d be where he is today after another 18 months of hard graft in the Football League. 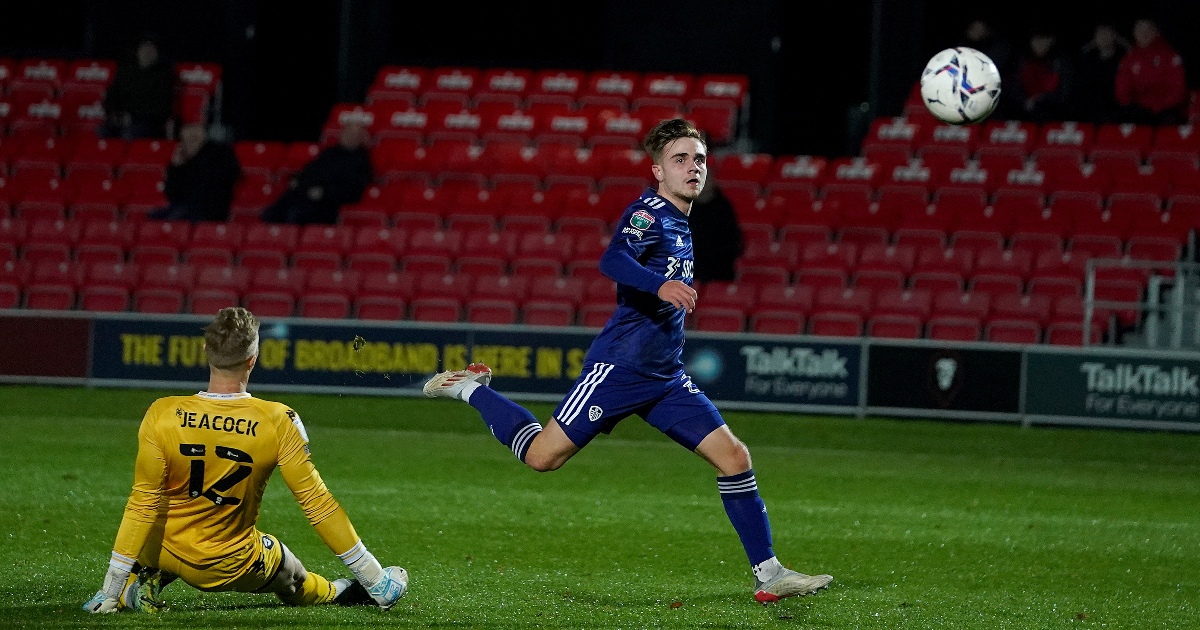 Gelhardt is now very much part of Bielsa’s first-team squad, leaving a vacancy for a forward in the Under-23s. And as one Joseph moves on, in comes another – and Mateo Joseph Fernandez could well tread the same path.

“He’s a player we’re delighted to have in the group and joining the club. He’s a high-potential player who we’ve looked at in the summer and the scouting team have done a lot of work on with regards to recruiting him and looking at how he plays,” said Under-23s coach Mark Jackson, via Leeds Live.

Frozen out at his former club Espanyol this season as it became clear that he was running down his contract, Jackson stressed the value of patience.

The 18-year-old striker will take time to get back up to speed, while adapting to life in a new country can’t be easy for a teenager – but having British parents will surely help him, and he sounds raring to go.

“Today I lived one of the most exciting days of my life and I only have words of gratitude for all Leeds United for the welcome they gave me, I felt at home,” the youngster posted on Instagram after the deal went through.

There’s no telling when, if ever, Joseph will make his first senior appearance. If the time comes, there’s every chance that Bielsa will no longer be in charge, with – as ever – doubts over the manager’s future beyond the summer.

But signed for a reported fee of £900,000, there’s evidently a belief that Joseph can be a real asset for Leeds.

His record in front of goal certainly suggests a centre-forward that knows where the back of the net is, having scored 14 goals in 21 appearances for Espanyol’s Under-19s last season, including three against Barcelona in March – who were said to be dead set on poaching him from their city rivals.

The first goal of his three goals against Barcelona’s Juvenil side was a calmly-taken penalty, celebrated with all the passion of a Catalan derby at a packed-out Camp Nou. This is a kid that takes his football seriously.

He looked just as thrilled to score his second, which demonstrated his lethal striker’s instincts. Timing his run before taking a couple of deft touches to beat the covering centre-half, Joseph then drew out the keeper before absolutely leathering it past him from seven yards out. A brutal dead-eyed finish.

The last was the kind of goal you’ve seen Raheem Sterling score a hundred times for Pep Guardiola’s Manchester City; a drift into the six-yard box and a simple finish after demonstrating the awareness of where and when to pounce. A more muted celebration this time, Mateo? Don’t be daft.

Joseph will have to be patient if he’s to fulfil a dream of scoring and celebrating goals like that in the Premier League. But he’s in the right place to make it a reality.