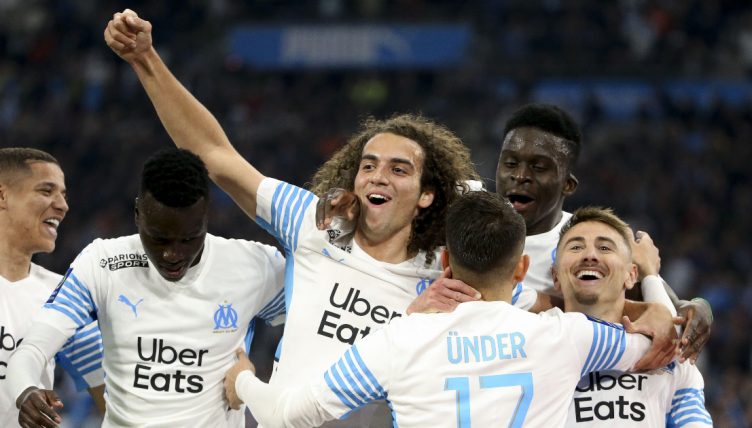 When the Tasmanian Devil goes on a rampage, he spins around destroying everything in sight, leaving a wake of chaos behind him.

When Matteo Guendouzi picks up the ball in midfield, there is often a similar outcome.

He gets caught in the moment, bursting forward on his own to cause carnage for both teams on the pitch.

A lot of Arsenal fans eventually grew sick of his style, as the mess left behind him was often the opposition launching a counter whilst he was out of position. However, when it works, it’s a beautiful sight indeed.

As Marseille travelled to PAOK Thessaloniki in the Europa Conference League quarter-final, it was Guendouzi’s ignition of chaos that helped send his side through.

And he did it in the most Guendouzi way possible.

To start the move, he intercepted a lofted pass with his chest, before rounding a centre-back near the halfway line. Striker Cedric Bakambu then picked the ball up and exchanged passes with Guendouzi.

It took just one touch of superb quality to finish the move and complete the transition from chaotic rampage to technical elegance. Guendouzi weighted an inch-perfect throughball to Dimitri Payet, who slotted home to send Marseille ahead.

This was Guendouzi’s 14th assist of this season, a remarkable figure when you consider that he only totalled five assists in his entire Arsenal career. He’s also showcased his tenacity and technique in equal measure.

The 23-year-old was celebrating his birthday in style with the latest assist and has caught the eye throughout this campaign under Jorge Sampaoli.

A coach as vociferous as the Chilean and a club with one of the fieriest fanbases in France have provided the conditions that Guendouzi thrives off: flares, aggression, passion and utter havoc.

Sampaoli recently lavished his midfield maestro with praise, claiming that Guendouzi could become one of the world’s best. 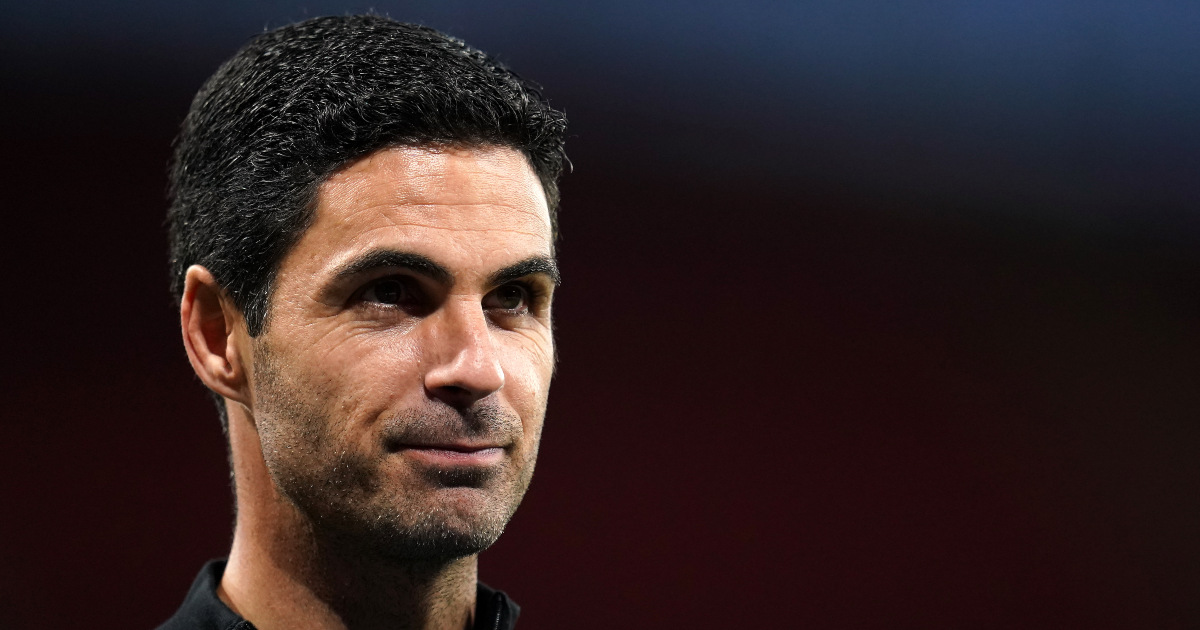 READ: 7 Arsenal players that fell out with Mikel Arteta – & what happened next

“Guendouzi’s physical condition is exceptional. He can recover very quickly, he has less risk of injury,” Sampaoli stated.

“He has also managed to impose himself, which can be seen with his selections for the France team. Finally, he is the soul of the team.

“He has not progressed thanks to me, it is in general, he has gained in maturity. He is on the way to becoming one of the best midfielders in the world.”

This is a stark contrast to what Guendouzi was at the start of the season. Still exiled from the Arsenal squad, and without pulling up any trees on loan at Hertha Berlin, Guendouzi’s stock had fallen to the extent that no permanent transfer offer was on the cards.

His loan move to Marseille was equipped with an obligation to buy should conditions relating to playing time be met. With 47 appearances already, this was met with ease, and his move will go through for around £10million in the upcoming transfer window.

Marseille will consider this a bargain for a player who has injected a new energy into their team and embodies the fighting spirit needed to appease a hostile fanbase in Southern France.

With senior France caps to his name already, Guendouzi’s devilish disorder could yet reach the World Cup, where his barnstorming runs will be seen across the planet.

If he continues to finally develop his maturity, then there will be no stopping him as he hunts the ball down, terrorising anyone who dares to cross his path.