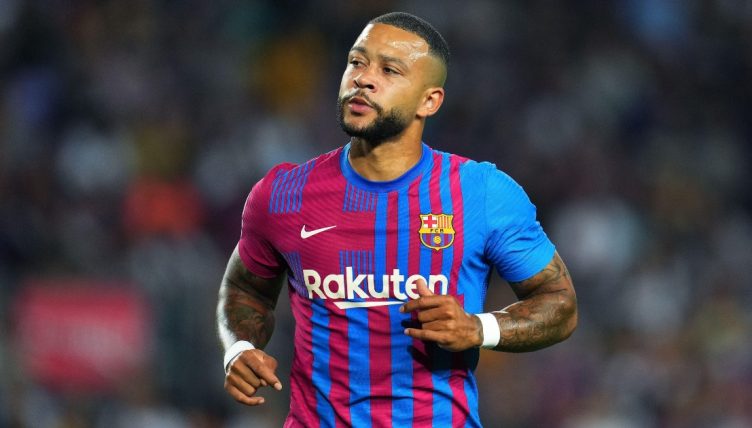 “It hurts when you’re always doing your best for your club and then you hear that you might be going to Tottenham,” said Angel Di Maria back in 2014. It remains one of football’s more wince-inducing burns.

But while being linked with Spurs – Conte, Kane, gourmet cheeses – isn’t the career death wish it once was, we can’t help thinking this wasn’t part of Memphis Depay’s masterplan.

The Barcelona forward secured his dream move after arriving on a free transfer from Lyon last summer but scored just 13 goals in 37 appearances in all competitions as Barca teetered on the precipice of financial and sporting ruin.

And, having only signed a two-year contract, Depay has reportedly been told that he’s not part of Xavi’s plans for next season.

It’s often said that actions speak louder than words and Depay couldn’t have been made to feel more unwanted if Barcelona deleted his number from their phone and gone on Tinder dates with a string of goalscoring forwards.

Since he moved to Spain, Barcelona have signed Ferran Torres and Pierre-Emerick Aubameyang as January top-ups before securing deals for Raphinha and Robert Lewandowski this summer. It’s enough to make Peter Risdale blush.

But there’s something compelling about a player with a point to prove and Depay set about reminding everybody of his existence during their pre-season friendly against Inter Miami.

With Barcelona cruising at 4-0, the 28-year-old received the ball inside Miami’s penalty area with his back to goal. Not much looked on. The Miami defender ambled over to dot the i’s and cross the t’s with a regulation block.

But Depay isn’t your conventional footballer. Instead, he freestyled with an outrageous drag back and turn that stripped the defender of his dignity. Even watching it in the stadium would have felt more indulgent than eating an entire chocolate cake while being fanned by your own personal butler.

The following finish, even one as tidy and clinical as Depay’s, was almost an afterthought.

Here's the fifth from @Memphis 😯 pic.twitter.com/ZxJS8xMZUz

The MLS side, who featured the likes of DeAndre Yedlin, Kieran Gibbs and Gonzalo Higuain in their starting line-up, were no match for the slick inter-play of Barcelona, who ran out 6-0 winners.

Not that Phil Neville minded much. Speaking to reporters after the game, the Inter Miami boss said: “It was a brilliant occasion to play, you could feel the buzz in the air, the supporters…”

Watching Depay and his moment of genius would have that effect on you; the only appropriate response was to forget personal allegiances and appreciate the wizardry you’d just seen. We’re a long time dead, after all.

As for Depay, who previously spent 18 months at Manchester United, there have been increasingly strong rumours that he could now return to the Premier League. 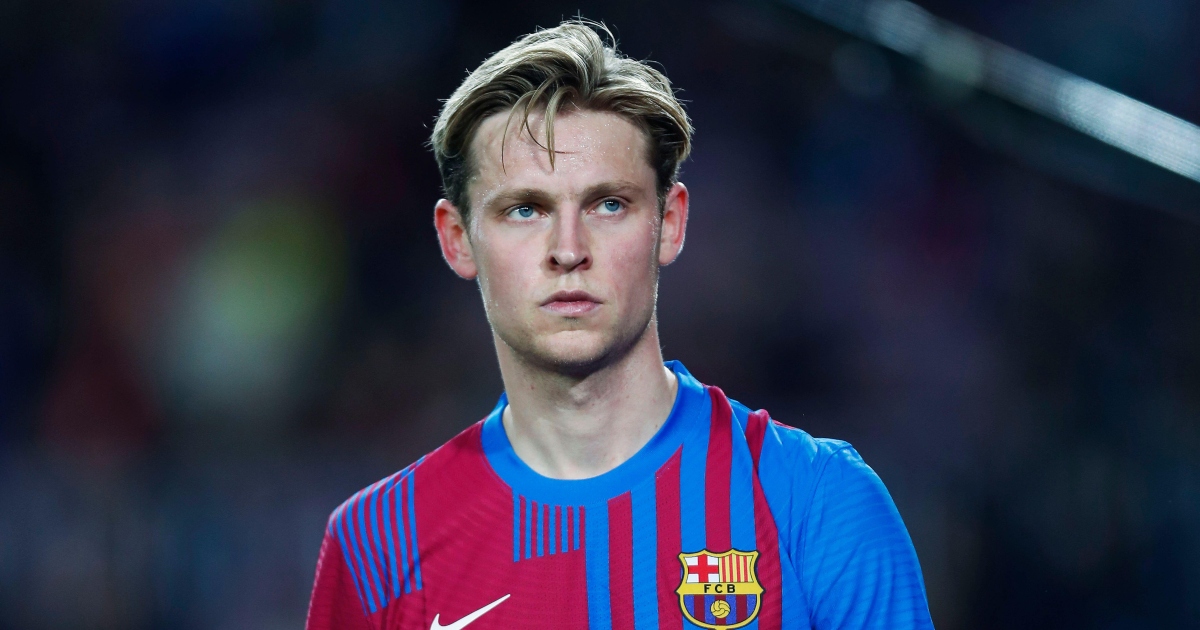 READ: 5 Barcelona players linked with transfers amid their money struggles

Chelsea have registered an interest, while a move to Everton would be pure Barclays; a cocktail of talent and frustration served on the rocks to the soundtrack of Goodison boos.

But it’s a move to Spurs which intrigues the most. It’s debatable whether Depay would click with Conte, arguably the most no-nonsense man in human history. But signing a player of his talent would be a huge statement of intent.

Spanish journalist Gerard Romero has reported that a Premier League team has tabled a €23million offer but Barcelona are currently holding out for €25million.

It remains likely that Depay will leave Barcelona this summer and Spurs would be an enticing destination; things have changed considerably since Di Maria’s day.

And, judging by his outrageous turn and goal in the US, Depay still has the tools to win over his doubters.