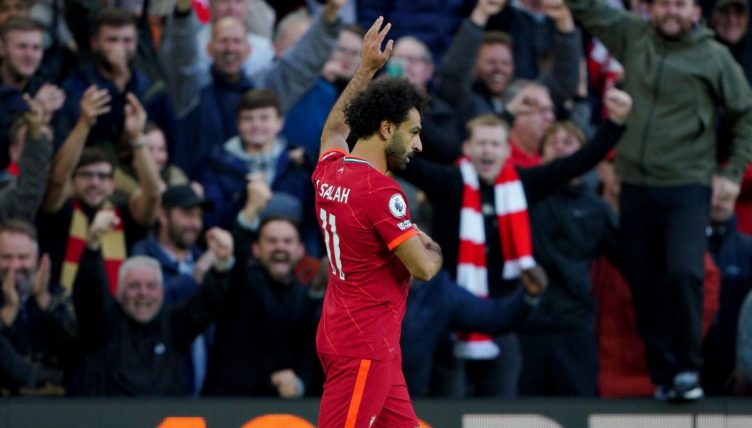 In Liverpool, the ‘little magician’ nickname will forever be associated with Philippe Coutinho, a player who flooded Reds’ minds with glorious memories, then sullied them all in his relentless pursuit of a move away from the club, a move that ultimately proved disastrous.

The Barcelona transfer didn’t work out because Coutinho is a player who needs teams to be built for him to play in. He needs freedom to roam with more workmanlike players behind him and runners creating space in front.

At Barcelona, the diminutive Brazilian could not play in the spaces he feels at home in because they were already occupied by Lionel Messi. He could not perform on the left wing, because he does not have the speed to get in behind. He was not a suitable Andres Iniesta replacement because he did not provide the requisite balance or control to midfield.

That is not to say that Coutinho is bad player, far from it. In a team built for him, he can excel. But the nickname he had at Liverpool was possibly a misnomer. Magic should not need perfect conditions to be performed. A true magician would be able to conjure a spell at any time, in any circumstances, would they not?

If that is the case, then that moniker could be perhaps be repurposed, bestowed upon a current player who has shown again and again that there is nobody in world football more deserving of it, nobody more capable of producing something great from nothing at all, no matter where he is on the pitch, no matter how adverse the situation he and his team-mates find themselves in.

As Liverpool faced Manchester City at Anfield in a tie that has come to define the Premier League’s most recent epoch, Mohamed Salah was at it once more.

The focus will of course be on his goal; the goal that put Liverpool in the lead for a second time before they were again pegged back by Kevin De Bruyne’s strike, the goal that left millions of mouths agape and will be deservedly replayed for years, if not decades to come.

The strength he showed to hold off Joao Cancelo. The speed of footwork to skip away from Bernardo Silva and Phil Foden. The drop of the shoulder and cutback to leave Aymeric Laporte in a spin. The emphatic finish with his weaker foot to give Ederson no chance at all.

A goal we’ll never tire of watching. Out of this world from @MoSalah 👏 pic.twitter.com/mZEq9OI0Wx

It was pure, unadulterated brilliance. And on the day that Anfield paid tribute to Roger Hunt, it was fitting that it was Liverpool’s modern goalscoring great who found the net.

But if circumstances and timing are taken into account, it was the assist that preceded Salah’s goal that was more fundamentally magical.

Liverpool had suffered from 15 minutes into the first half until the half-time break. City had toyed with them like a cat that plays with a mouse before killing it. James Milner, the defender on Salah’s side, had been turned inside out and upside down by Foden. Salah himself had barely been involved.

Liverpool had recovered a little after the break, getting more of a foothold in the game. But they still looked vulnerable when Salah got the ball just before the hour mark.

To get it, Salah had to roam from his comfort zone. He darted back into his own half, close to the touchline, picking up a shoddy clearance from Joel Matip that could easily have fallen to a City player had Salah not been so alert. He then laid it back to Milner, who squared it to Fabinho, who chipped a pass back out to Salah.

At that point, there were 75 yards and five Manchester City players between Salah and the goal. Seconds later, the ball was in the back of the net.

Salah drove through, breaking lines, causing havoc. His pass to Sadio Mane was inch-perfect and Mane applied the finish that his team-mate’s work deserved.

An incredible angle of a brilliant goal, finished in style by Sadio 👌⚽️ pic.twitter.com/eHC1waaIm8

The goal was a trick of the mind, a stunning stage illusion, confusing the audience with unfathomable sleight of hand (or foot, in this case) and unmatched deftness of movement.

The assist was more mystical, a genuinely supernatural deed. It came at a point when the game could still easily have swung strongly in favour of City. At that moment, it was City who were pressing up the pitch, City who had control, who were probing and looking for gaps. The assist was truly something from nothing; real, spine-tingling magic.

“I don’t think there’s anyone playing better in the world,” said Jamie Carragher on Sky Sports after the game. Quite possible.

One thing, though, is absolutely certain: right now, there is no player in the world more capable than Salah of casting a spell over the opposition, whatever the time, whatever the circumstances. If you want something from nothing, Salah is your man.