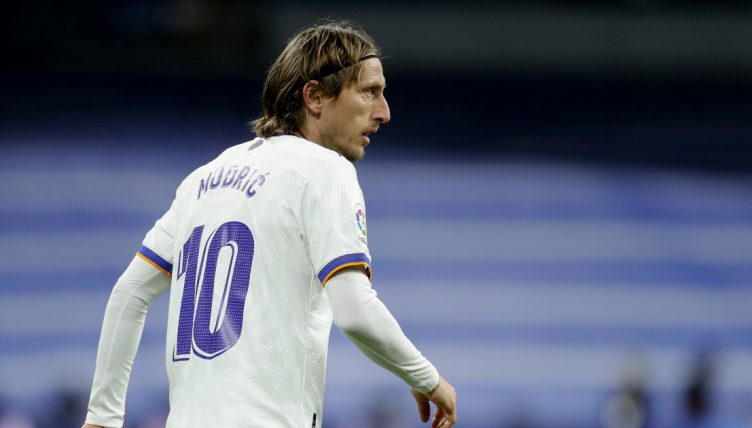 Dressed in white, Real Madrid lifted yet another piece of silverware at the weekend when they triumphed over Athletic Club 2-0 in Riyadh, Saudi Arabia.

It might have been an unusual setting, but the sight of Real lifting the Spanish Super Cup with Karim Benzema, Toni Kroos, Marcelo, and Luka Modric all in the side is as normal as you can find in European football.

They may have had to wait 18 months for another title since the La Liga triumph two seasons ago, but Real are football’s great orchestra for whom glitz, glamour, and glory are timeless.

Real play only the finest classical music and their appeal to many does not disappear despite the passing of the ages.

Regardless of the changes taking place around them, they continue to play footballing music exactly as they would have done 50 years ago, their reputation and status in the game seemingly immune to advances in the footballing landscape.

At its core is Modric, Real’s great conductor, whose ability seems as enduring as his club’s habit for winning trophies.

The Croatian produced a stunning display in the final, embodied by a nonchalant moment of heedless excellence when he nutmegged Athletic Club’s Mikel Vesga simply for daring to be in the same vicinity as him.

The focus could be on his goal because, oh yes, he scored the opener from the edge of the box with a scooping curling effort.

But as with any piece of classical music, the best bit is not the crescendo but the subtleties of the more technical, quieter moments. None were more impressive than the 36-year-old’s nutmeg.

The ball came over Modric’s head with Vesga bearing down on him, but rather than just bring it down and take on his opponent the Croatian opted to kill two birds with one stone.

He gracefully met the ball with his right foot not as it came down but as it went upwards after landing and rebounding off the floor.

Using the outside of his boot as a needle, he threaded the ball through the gap between Vesga’s legs and was away into the space behind. A Croat chef’s kiss of a nutmeg.

It was a wonderful moment from Modric who had an incredible game overall but just as with a conductor in an orchestra you cannot understand the full remit of his influence on Real simply by looking at him.

He influenced the entire game, keeping all the separate moving parts in time with one another to create a white wall of footballing noise that overwhelmed their Basque audience (who actually make literal music by the way).

After the match, Carlo Ancelotti was in high spirits, intercepting Modric as he walked off with his man-of-the-match award.

🎥 | Ancelotti banter with Modric while having the MOTM award

“You passed it outside there, you missed us the ball there you should not” 🤨😂

“Ahhh I only missed three” pic.twitter.com/0z5CI1oZVG

“Three in the second half and that’s it!” Modric protested before his manager embraced him.

The jokes and the happiness that is apparent in the Real dressing room, along with the high level of performances, is testament to the side that Ancelotti has curated.

The Italian sets out who will play what instrument and what song the side shall play before entrusting Modric to bring them all together on the pitch as the conductor, ensuring that the youngsters do not play too loud and disrupt the tempo. 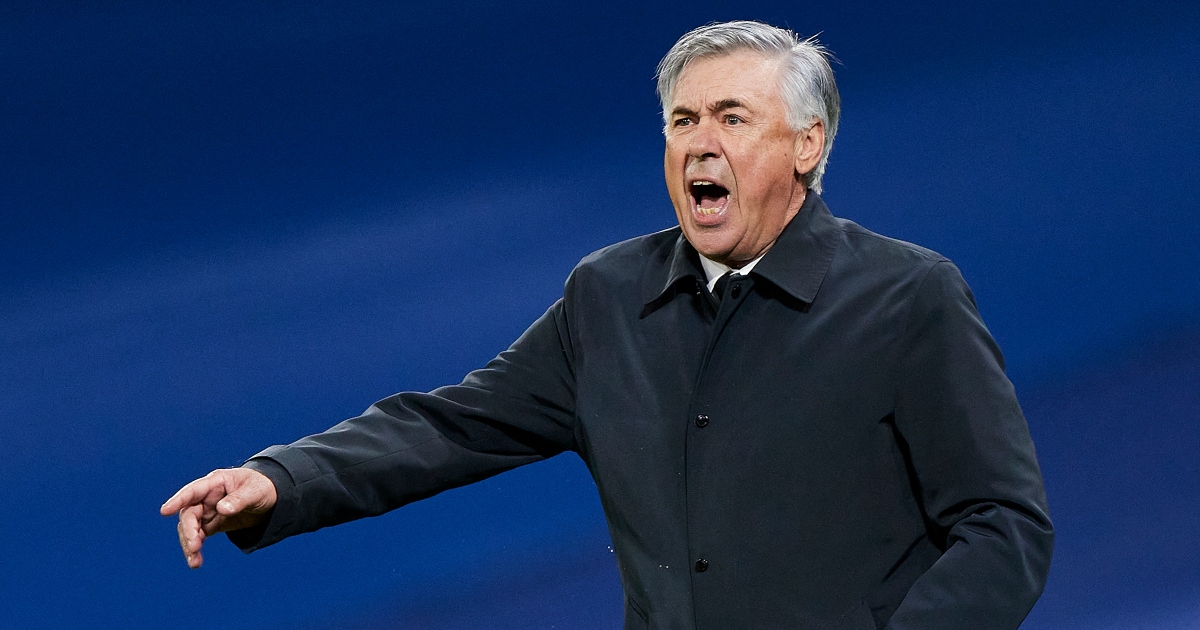 Modric is now far from a youngster himself. At 36 he has entered the twilight of his career but if anything his ability shines brighter than ever before.

He belongs in that very small category of midfielders who almost get better with age as their physicality drops off, their technical prowess becoming increasingly obvious.

At 41, Xavi is only five years older than Modric and yet has been managing for three years. At 37, Andres Iniesta plays in Japan.

It’s conceivable that Modric, who is on the verge of signing a new contract at Real for at least another season, will still be playing at the age the Barcelona manager retired at Al Sadd.

So here’s to Modric, unnecessary nutmegs, and classical music.

Screw techno, we want a Modric compilation to Bach.