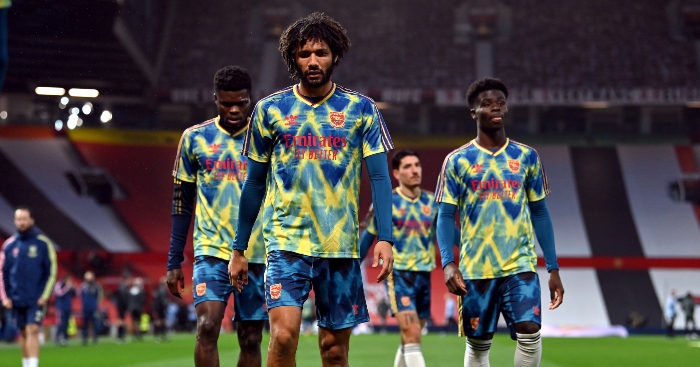 There seems to have been some questions around Mikel Arteta’s decision to start Mohamed Elneny in the Arsenal midfield on such a regular basis.

After all, it looked as though his Gunners career was well and truly over before this season: he was sent out on loan to Besiktas last term, having only made five Premier League starts in 2018-19.

Well, he is now seemingly a pretty integral part of Arteta’s team, as he has already started four league matches and both of Arsenal’s Europa League games so far this season.

The mere fact that he is getting on the pitch doesn’t offer any insight into why it is that he is so trusted by the manager. That is where this video comes in.

Not every player needs to be flashy or have a showreel of dribbles and tricks to be useful, Arsenal already have the likes of Pierre-Emerick Aubameyang and Bukayo Saka for that sort of thing.

Among those sort of players, a team often needs players with dogged determination to keep a clean sheet, as well as the tactical and technical abilities to make that happen. Elneny has all of the above.

To some, this video will just show someone running around, but this is a one-man pressing machine in full flow at the end of two different matches, highlighting that this is no fluke, but something he has worked tirelessly on.

The clip against CSKA Moscow is actually from the 2017-18 season. With Arsenal’s place in the Europa League semi-finals already secured, he wasn’t about to let up, doing doggy runs until Mesut Ozil helped out and forced the defender to play the ball back.

Elneny’s effort was rewarded when he got his second assist of the match, further showcasing his ability to maintain his concentration until the very end.

Fast forward to 2020, when Arsenal are looking to see out a 1-0 lead against Manchester United, and he is putting in that same energy to stop the Red Devils from getting forward quickly. 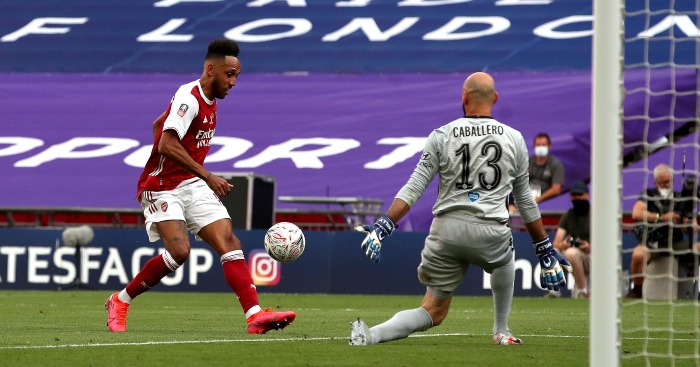 READ: Ranking the 20 African footballers to play for Arsenal from worst to best

What is pretty remarkable is that he starts off in his own box and pretty much sprints out alongside the ball, though there is also so much intelligence shown here.

His body shape and positioning when pressurising Luke Shaw is spot on, preventing him from making the easy pass to Paul Pogba, forcing him to play the ball back to Victor Lindelof.

Once the centre-back has the ball, Elneny is there in a flash, immediately getting the Sweden international’s head down and forcing him into a heavy touch.

Having put in all of that effort, it would have been easy to have a rush of blood and commit a foul, but the awareness is shown to pull out at the last second as he earns himself a throw.

Lindelof was furious with his team-mates for some reason, perhaps looking to cover up his own embarrassment, but there isn’t too much more they could have done.

They had just fallen foul of a perfectly executed press from Elneny, and it is exactly this sort of defensive brilliance that will see Arteta continue to pick him.