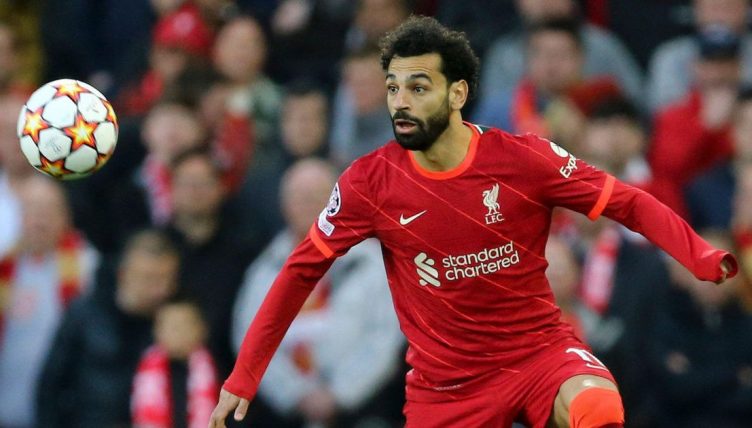 Mohamed Salah has been sensational from day one at Liverpool, rapidly becoming one of the best goalscorers in the world while simultaneously giving the finger to Chelsea after they previously rejected him.

Five years and 155 goals since his arrival, he’s now clearly the main man on Merseyside and has been constantly evolving from the Roma winger whose £35million signing was strongly questioned.

The Egyptian has always been well-rounded, yet he somehow still has his critics, who through jealous tears claim that Salah is too selfish, or offers nothing outside of his endless stream of goals.

It took just two minutes of magic in the Champions League semi-final to shut these critics up and show his final evolved form after years of growth.

As Liverpool tried again and again to break down Villarreal’s deep block at Anfield, they finally found relief when Jordan Henderson’s cross deflected off Pervis Estupinan to find the net.

It was a somewhat fortunate goal, but one that stemmed from Salah laying the ball off to his captain on the right. Any cries about selfishness had been silenced as Liverpool’s highest ever goalscorer in European competition had turned creator.

The next step of Salah’s evolution was to not only destroy the opposition but to have fun doing it. A minute after the first goal, he went on a one-man mission to try and end the tie as soon as possible.

Picking up the ball on the right-hand side, Salah sunk the Yellow Submarine with not one but two outrageous nutmegs.

Initially terrorising left-back Estupinan by twisting him inside out and poking the ball through his legs, Salah then sealed the match by adding another Villarreal defender to his victim list.

The 29-year-old picked up the ball in front of the box and sent it straight through the legs of Pau Torres to find Sadio Mane, who slotted home with ease.

In just a few short minutes, Salah had helped create two goals, nutmegging and humiliating two defenders on the way.

Not only had Salah committed murder, but he effectively danced on the graves of Torres and Estupinan with the kind of technical exuberance once displayed by Ronaldinho.

Luis Diaz arrived in January, and the Colombian winger has already brought the flair and fireworks to combine with Jurgen Klopp’s ‘heavy metal football’.

Perhaps that aptitude for entertainment has infected Salah’s football too. 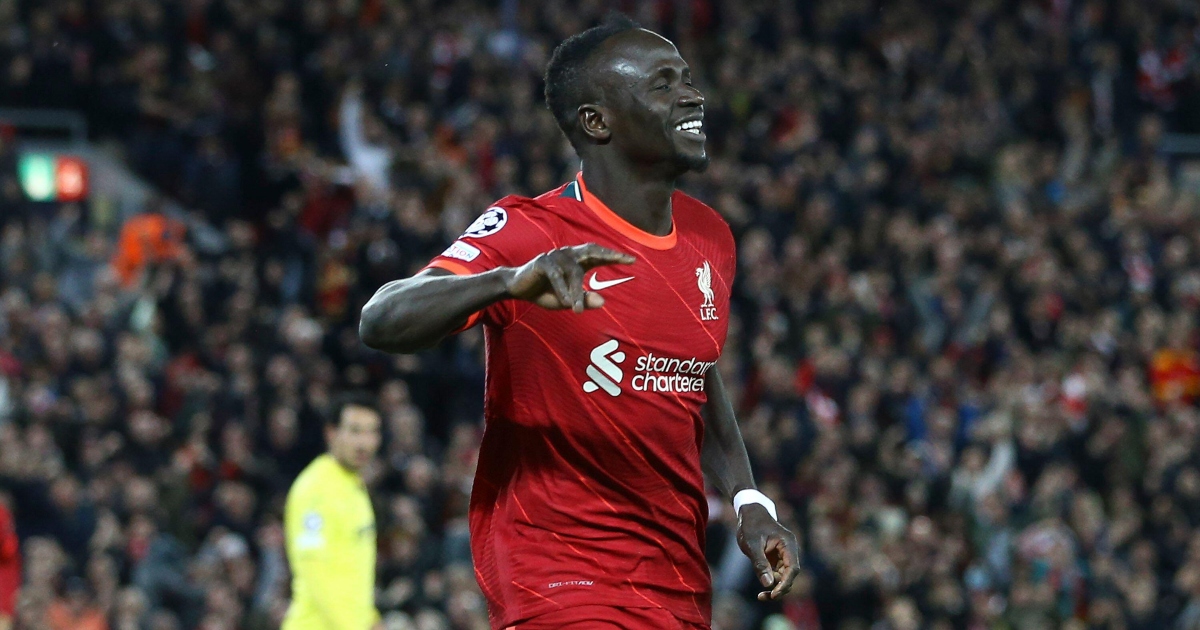 “We knew he would fit in immediately,” Jurgen Klopp stated of Diaz.

“You don’t expect miracles, but he is not far away from doing exactly that.”

Salah adapting to the circumstance and aiming to improve himself isn’t necessarily a new thing, having had to prove himself at Roma after his Chelsea rejection and develop his skills to become the player he is today.

“You can see the difference [in me] between now, a year before, two years before that,” Salah stated in 2018.

“Every year, every day, every month I am proving myself. I always try to see my weakness, work on it, to be better as a person and a player, everything.

“You can see my body now is different than before, my finishing is different, I am more comfortable on the pitch and am trying to improve every day.”

The presence of another elite attacking talent in the front three has seemingly spurred Salah on even further.

Diaz was quickly becoming a fan favourite through his no-look passes and silky touches. Salah has had to match this to retain his role as the protagonist in Liverpool’s weekly heavy metal shows.

Before he arrived, Salah had the firepower but sweetness of Pokemon’s Charmander. Two stages of evolution later, Salah now resembles Charizard, setting fire to everything in his path and causing untold pain for those who attempt to stop him.

The Egyptian King already ruled Europe as a goalscoring phenomenon. Now he’s creating and showboating just as well as the new kid on the block.