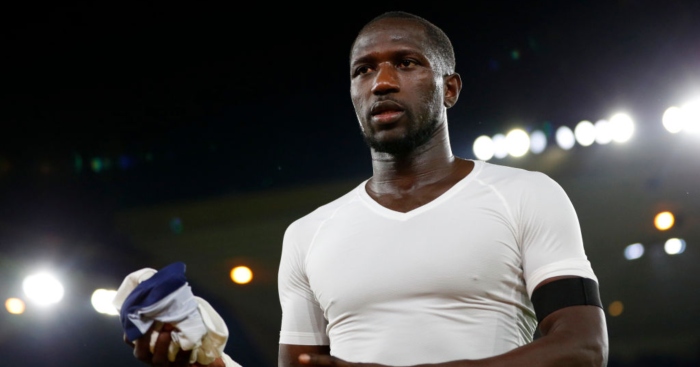 When Tottenham Hotspur forked out £30million on Moussa Sissoko in the summer of 2016, it didn’t matter that the fee would be paid in five instalments.

For Newcastle fans keen to see the back of the Frenchman, even a fraction of the total fee would leave them thinking they’d got the better of the deal.

It certainly looked that way at the start of the midfielder’s time in north London, with a series of uninspiring displays, but this season something has changed. He’s had good games before, sure, but this season he’s actually playing well pretty consistently.

The same thing happened with Erik Lamela, who initially underwhelmed after his £35million move from Roma but eventually found himself a loyal following, and Sissoko can revitalise his Spurs career for the same reason.

Lamela kicked on as soon as fans realised they were expecting the wrong thing from him – they wanted a goalscoring winger when they had a smart, snide destroyer.

In Sissoko’s case, the mistake people have made is relying on him to thrive on his own terms, when his best work comes from disturbing the rhythm of others.

This was best exemplified in the win against Chelsea: Spurs did not score their three goals as a direct result of the Frenchman’s interventions, but they were helped by the frustration he inflicted on the team in blue.

The most important thing about footballing cult heroes is that they can’t be consistently good, or else they ruin the mystique.

It’s why Gervinho would never have had the same reputation at Arsenal if he was capable of dictating exactly when his top performances arrived, and why Diego Forlán enjoys similar status at Manchester United despite his less-than-stellar record in front of goal for the club.

It’s not just about what you can pull off but also what you can get away with when things aren’t going to plan, and there’s every chance I wouldn’t be writing this if his coming-together with Mateo Kovačić had resulted in a penalty for the visiting side.

But he got away with it and found himself on the winning side, just as he did in last season’s Champions League draw at the Bernabéu, the win over Real Madrid at Wembley, and two enjoyable wins at West Ham in the last two seasons. 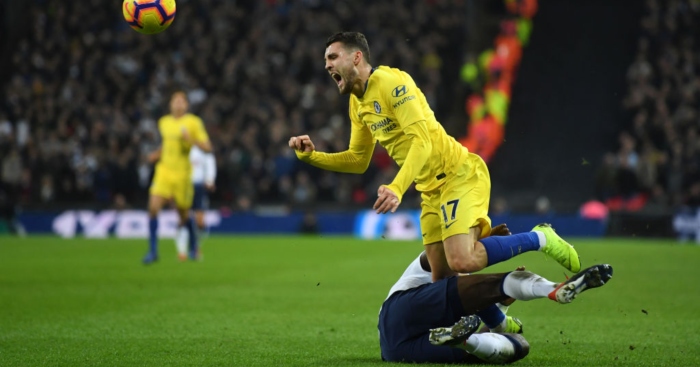 Yes, there has been bad as well as good, but when we look back at the photos we’ll see his face, even if it’s sporting a confused look and can’t quite work out what it’s doing there. Just like José Bosingwa lifting the Champions League trophy for a second time, or Nicklas Bendtner and Nicolas Anelka celebrating a Juventus triumph.

Sissoko might look at times like he’s not sure what he’s doing in a certain situation, but that doesn’t mean he’s going to stop and actually reflect on the events which have led him there.

This sounds like a criticism, but blaming Sissoko for a couple of loose passes is like blaming a cat for not being able to play the piano.

We saw something similar at Euro 2016, where Sissoko – a surprise entry in the squad alone in the eyes of those who supported freshly-relegated Newcastle – played a part in what was very nearly the goal of the tournament.

Breaking forward down the right, he hit the by-line and fired a bullet of a cross beyond Antoine Griezmann in the middle. If you’re thinking “bullet of a cross” isn’t a phrase you’ve heard before, you’d be right, and with good reason.

When we talk about players bringing the best out of their team-mates, it’s not supposed to take the form of them giving them twice as much work to do so they end up looking better. Sometimes, though, that’s just how it works.

Sometimes, if you want to get a big display from a big player, you don’t need to bombard them with double sessions or give them specialised drills on the training ground.

Sometimes all you need to do is put them on a pitch with Moussa Sissoko, and the rest will take care of itself.