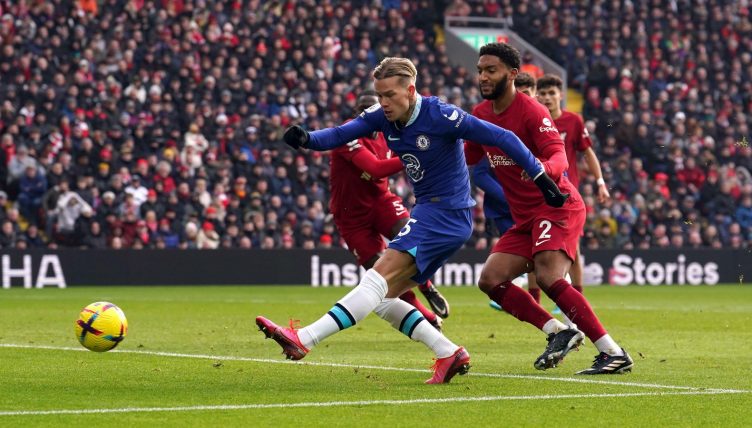 Let’s be frank: Chelsea’s goalless draw away to Liverpool is not a game that will long in the memory.

It looked like a sleepy early afternoon kick-off between two mediocre midtable sides because that’s exactly what it was. Eighth against tenth. No goals. They were lucky only the lack of action Newcastle against Crystal Palace saved them the ignominy of being a glamour fixture reduced to the last slot on Match Of The Day.

As the ball moved ponderously around the Anfield pitch, it was clear that whatever spark that led both sides to Champions League qualification last season has burnt out.

This was the fifth successive draw between the two sides and third successive 0-0. Neither goalless cup final from last season were exactly classics, but they had a bit more quality to them. It’s been an awkward state of flux for both clubs since Jurgen Klopp’s Reds won the FA Cup final on penalties. Less than half of the starters here (nine of 22) started at Wembley last May.

It’s difficult to know how Liverpool get themselves out of this hole. Major reconstruction work looks needed and January addition Cody Gakpo alone doesn’t appear to be the answer.

Chelsea, though, can come away from Merseyside with a fresh sense of optimism.

Mykhailo Mudryk arrived for a fee worth up to £89million and with it massive questions of whether he’s worth the money. Having been gazumped, Arsenal have began telling themselves that they never really wanted him anyway. And you can kind of believe them.

Mudryk looks great in the Champions League but it’s a tiny sample size. There’s a massive difference between the Ukrainian Premier League and the English one. He’s 22 years old and has just 44 appearances for Shakhtar Donetsk. That kind of transfer outlay and an eight-year contract is a massive risk.

There’s a logic to spreading that cash around on Premier League-proven Leandro Trossard, highly-rated young Polish defender Jakub Kiwior and potentially another midfielder. As with seemingly everything else Arsenal are doing at the moment, it makes good business sense.

Liverpool 0-0 Chelsea wasn’t great, or even good, but if it will be remembered for anything it will be for the first glimpse of Mudryk in the Premier League and a cameo that suggests he might actually be worthy of his “Ukrainian Neymar” tag.

Introduced in the 55th minute, Mudryk changed the game and terrified Liverpool’s backline. He couldn’t quite force a breakthrough but he looked absolutely electric.

James Milner, who made his own Premier League debut when the Ukrainian was a one-year-old, couldn’t cope with Mudryk’s fearless dynamism. Within 10 minutes he’d been booked for hauling down the Chelsea debutant and moments later was hooked. He’d been made to look his age by sharing the pitch with the youngster in barely the runtime of Sugarhill Gang’s Rappers Delight.

“We’ve all seen clips of his explosive pace, but I saw someone there with soft feet today,” responded Rio Ferdinand on BT Sport.

“Someone who’s got a good weight of pass, good decision-making in the final third, the calmness running at speed – those elements there make it a frightening proposition running at a full-back when he gets into full flow.

“These are only his first minutes in a month or so, so who knows what he’s going to be producing after this. It’s an exciting moment for Chelsea fans and I’m sure there will be Arsenal fans sitting there going, ‘oh my days, how did we let this one go’.” 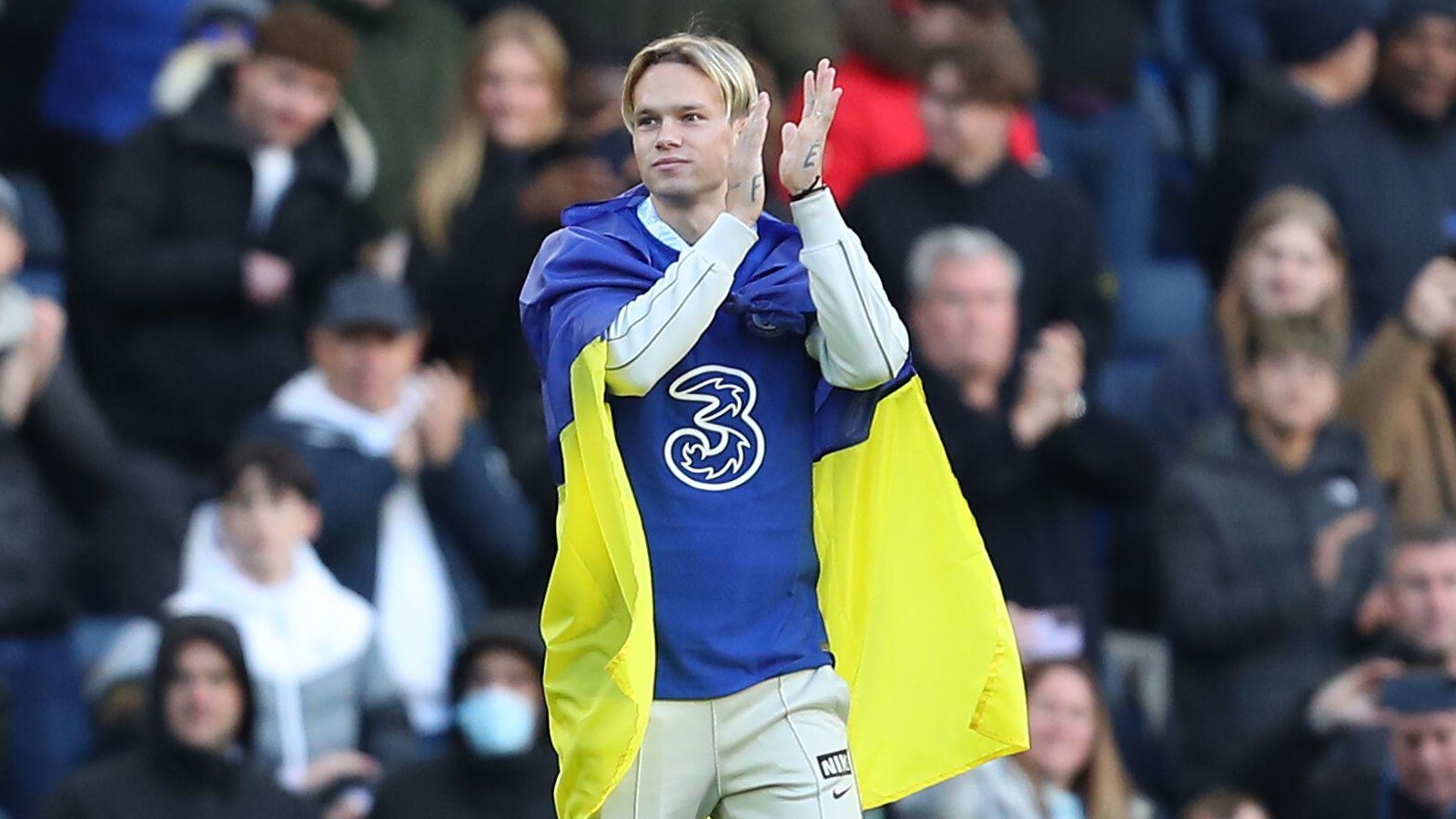 READ: 13 of the most dramatic transfer hijackings: Mudryk, Gazza, Malacia…

A point wasn’t much use for Chelsea. They remain 10 points adrift of the top four. Mudryk will need to do plenty more than look lively on his debut to justify that price tag.

But the first sight of the 22-year-old brings fresh hope that he can be the catalyst for Graham Potter turning this ship around.

Ben Chilwell and Reece James are back in training and close to returns. Out of the FA Cup, Potter has two full weeks on the training ground to work with these players. The fixture list looks forgiving when they return to Premier League action in a fortnight and Mudryk looks confident in his ability of making an instant impact.

Since Eden Hazard departed Stamford Bridge in 2019, new additions like Kai Havertz, Hakim Ziyech and Raheem Sterling have all had their moments but struggled to step into the Belgian’s shoes as a bonafide world-beater.

We’ll need to see more than 35 minutes of Mudryk to be sure, but on his Chelsea debut he looked every bit the kind of superstar the club have lacked since Hazard’s departure. We can’t wait to watch him again.

READ NEXT: Where are they now? Chelsea’s FA Youth Cup winners from 2016-17