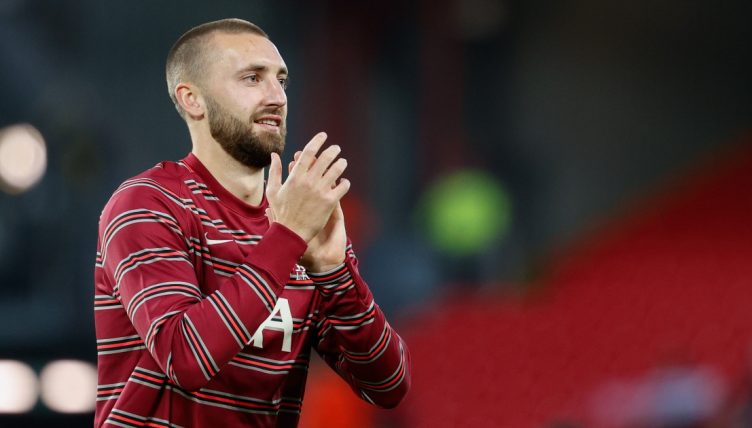 There’s something extra special about producing a moment of brilliance at the San Siro.

Never mind that 2021-22 was AC Milan’s first campaign in the Champions League in seven years, the iconic stadium has always been the perfect stage for big European nights and memorable moments.

Despite Liverpool’s trip to Milan being a dead rubber for the away side, explaining the inclusion of Nathaniel Phillips, there was a moment you just knew, the instant it happened – against a historic European club like Milan, on a stage like the San Siro – would be replayed and fondly remembered for years to come.

Like Matteo, Phillips may soon find himself an ex-Liverpool centre-half. But he’s long ensured his future cult hero status at Anfield and sending Franck Kessie and Zlatan Ibrahimovic for a hotdog seals it with a ribbon.

The composure on display from Nat Phillips here… 👌#UCL pic.twitter.com/43cZfbNmek

Phillips looked a little clumsy when the ball cannoned off him following an interception from his partner Ibrahima Konate. It wasn’t easy to get the loose ball under control, and he didn’t look natural sorting his feet out.

Ibrahimovic and Kessie smelled blood. Onto him like a flash, they committed fully to nicking the ball back inside the Liverpool box.

Belying his gawky frame, Phillips executed a perfect Cruyff turn before striding forward to progress the ball up the pitch and build yet another Liverpool attack.

The 40-year-old Ibrahimovic could only stand there, with a hangdog Wile E. Cayote expression. Kessie had ended up in another dimension entirely, left eating dust and closer to Alisson by the time Phillips was striding forward.

Go on, watch it again and again.

It was just a beautiful moment from one of football’s unlikely heroes. And if it wasn’t for Phillips, Liverpool wouldn’t even have been there, cruising through their supposed ‘group of death’ as if they were Stephen Hawking sitting a GCSE Physics exam.

Becoming the first English side in history to win all six of their group stage games, Klopp’s Reds undoubtedly belong on the biggest stage.

They’re evidently one of the very best sides in Europe, having scored 44(!) goals in 15 Premier League games while making short work of the La Liga champions, the Serie A table-toppers and a tricky Porto side that knocked Cristiano Ronaldo’s Juventus out last term.

And yet it could be so easy to imagine them not being there, after the unprecedented injury crisis that saw Virgil van Dijk, Joel Matip and Joe Gomez sidelined for most of the 2020-21 campaign. Phillips and Rhys Williams went from unknown fringe players to key figures in Liverpool’s race for the top four and performed as well as anyone could reasonably have expected.

So here we are, six months on, with Naldini making the San Siro his playground and humiliating world-class players in the process.

Liverpool look capable of going all the way in Europe this season, but Phillips’ key role at the start of that journey should never be forgotten. Like Steven Gerrard’s goal against Olympiakos in 2004, or Alisson’s save against Napoli in 2018, the defender can consider himself responsible for delivering those future Famous European Nights. 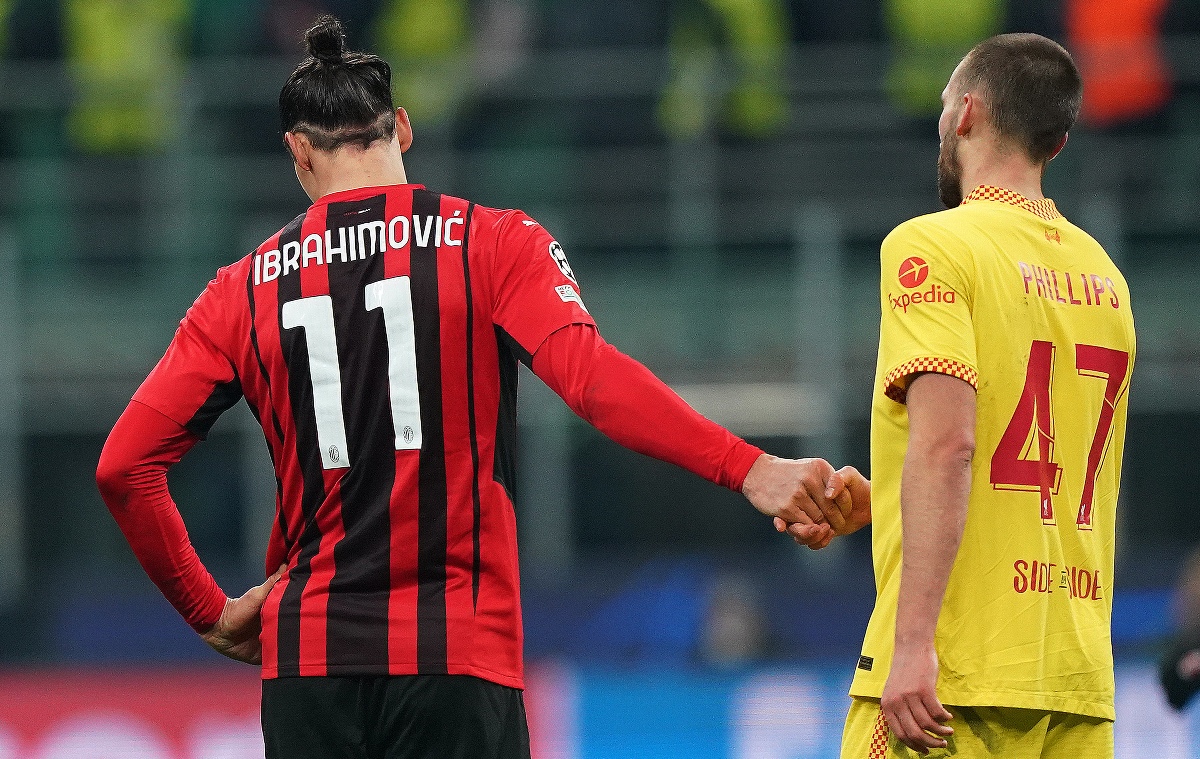 With Van Dijk, Matip and Gomez having returned, and Konate signed from RB Leipzig in the summer, Phillips has moved back to the periphery this season, making just three appearances.

With opportunities limited, it’s only natural that his future at Anfield is in doubt.

“We cannot keep him forever, that’s clear. We needed him, just to be safe, for that half-year. We will see what happens in the window. He was fine doing it because he’s a great guy,” Klopp said, recently.

“His development is absolutely insane. You saw it last year, you would have said ‘Nat Phillips, oh my god, he plays in the last line?’

“People love him because of his heading but with his feet he is unbelievable. He’s a late starter, but his development is unbelievable. I would sign him for any club except Liverpool, because we have him.”

Whatever happens next, Phillips will always be appreciated by the Liverpool faithful. Like Divock Origi, no one could reasonably claim that he gets into the best XI, but what he’s contributed is immeasurably beyond what anyone might have expected.

And with that Cruyff turn at the San Siro, he got to enjoy the fruits of his labour, delivering one special moment that will live long in the memory. Long live Naldini.