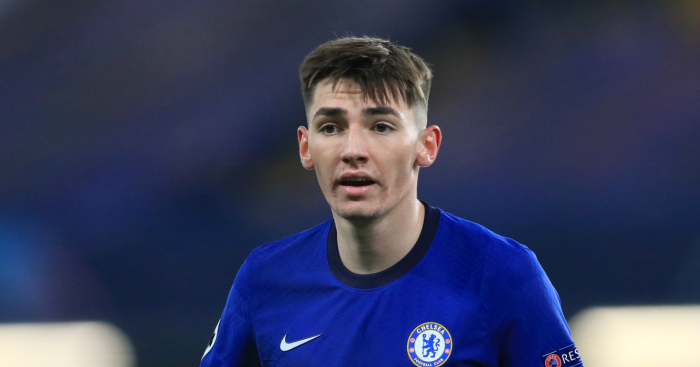 With another eye-catching performance for Chelsea, Billy Gilmour looks capable of justifying comparisons to Andres Iniesta.

The word ‘generational’ is thrown about these days with careless abandon. If you were to listen to the shrill voices of social media, you would believe that every academy prospect is destined to bestride world football for the next decade.

Chelsea fans are as guilty of this as anybody but, in the case of Billy Gilmour, they might have a point.

Born during the chart reign of ‘Angel’ by Shaggy and possessing the stature of a vertically-challenged plant, Gilmour is already capable of dictating football matches from midfield in a manner that invites comparisons to Pep Guardiola’s great Barcelona team. 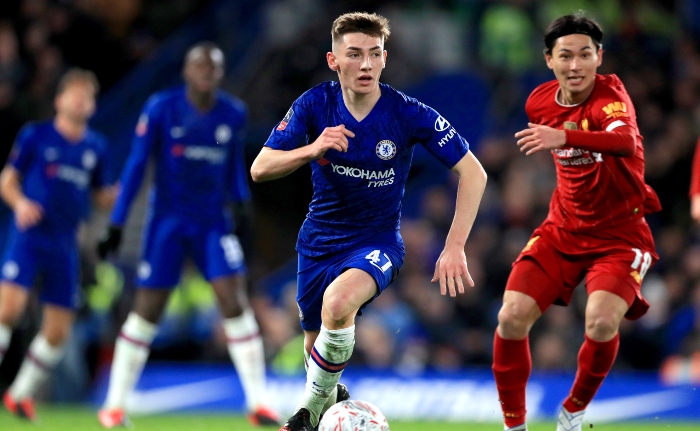 READ: Billy Gilmour’s nutmeg was so majestic someone should check if Fabinho is OK

To some, this hyperbole would seem exaggerated. Xavi and Iniesta were two of the greatest midfielders of all time, while Gilmour looks like he still needs parental permission to play past his bedtime.

Yet, manager Frank Lampard has called Gilmour “outstanding”. Given a rare start during Chelsea’s 1-1 Champions League dead rubber against Krasnodar, the Scottish midfielder ensured the 2,000 attending fans left with his name on their lips once again. Joe Cole gurgled similar sentiments on BT Sport.

Joe Cole and @karenjcarney break down Billy Gilmour's impressive second appearance of the season for Chelsea and what comes next after the 19-year-old's injury lay-off 🏴󠁧󠁢󠁳󠁣󠁴󠁿 pic.twitter.com/9gg3FFgbGF

Playing with the energy of a man who could patrol the planet if need be, Gilmour expertly kept things ticking over in midfield with more passes than Harry Redknapp on Mastermind.

Time and again, Krasnodar would attempt to close him down quickly and attempt to use their superior physique to intimidate the youngster. Each time, Gilmour had already released the ball and proved he was two-steps ahead of his opponents.

There is an argument that talent like this cannot be coached; while elements such as physique and ball control can be honed, Gilmour’s qualities seem more innate.

Therefore, Chelsea and Scotland fans should be very excited about their very own ‘Billiesta’.