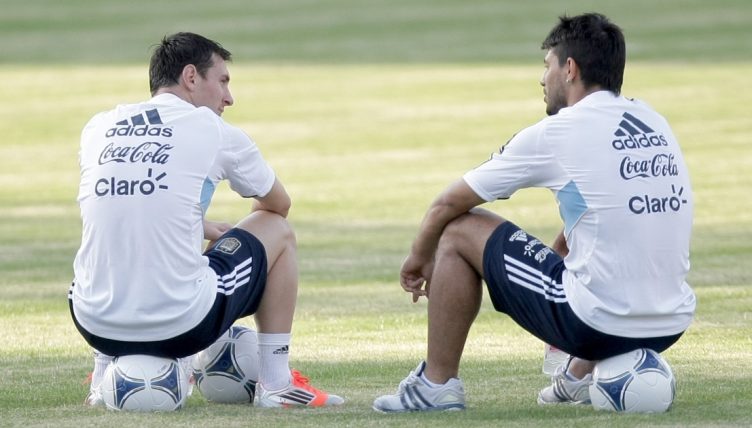 Ordinarily, when a new president takes over at Barcelona, they’ve promised the world and must somehow deliver. But things are a bit different in 2021.

With the standard set, Joan Laporta’s first presidential campaign centred around the promise to bring Beckham to Catalunya. When the England star went to their rivals, he delivered Ronaldinho instead.

Josep Maria Bartomeu’s term began with over €160million worth of new additions, including club-record signing Luis Suarez, to bolster a squad that already boasted Lionel Messi and Neymar.

Now Laporta’s back and, with the dream quick payday of a European Super League in tatters, Barcelona are recovering from an institutional and financial crisis and simply can’t afford to go out and buy a shiny new star.

There’s a reason why Georginio Wijnaldum and Memphis Depay have been the names most strongly linked to become the first signings of the Laporta presidency, and it’s not just because they’ve worked under Ronald Koeman for the Netherlands. No, they’re both approaching the end of their contracts and will be available to sign for free.

They’re not going to find €100million down the back of the sofa, so creative thinking is needed. They could do with superstar names without the superstar price tags.

Signing Sergio Aguero would not be the earth-shattering statement of intent it would have been eight or nine years ago, but he could still prove a canny addition.

Following Manchester City‘s announcement that their record goalscorer will leave the club at the end of the season, with every chance he makes his final appearance in their first Champions League final, reports are emerging that  Barcelona have contacted his representatives.

Not only would the finances work, but signing Aguero may well help with the other point of order, circled and underlined in red at the top of a whiteboard in Laporta’s office: convince Messi to stay. La Blaugrana’s all-time greatest player is free to leave if he so wishes this summer.

Aguero and Messi have been close ever since they met as teenagers in the Argentina youth ranks, rooming together on international duty. Messi is godfather to Aguero’s son Benjamin, who is also Diego Maradona’s grandson. No pressure, kid.

The pair shone as Argentina won the 2005 World Under-20 Youth Championships in the Netherlands. Messi finished top scorer with six goals and was also named the tournament’s best player.

In the 2-1 victory over Nigeria in the final, Messi slotted home the match-winning penalty after Aguero was tripped in the box.

The following summer they starred together, beating Nigeria in the final again as Argentina won Olympic Gold in Beijing. By that point, they were established as two of the most talented young players in the world at Atletico Madrid and Barcelona respectively.

A 19-year-old Aguero scored 19 La Liga goals in his debut season with Atleti in 2007-08, and the following year Messi played a starring role in Barcelona’s first-ever Treble, winning his first Ballon d’Or.

Now, as they approach the final peak years, there would be something wonderfully poignant about seeing two old friends, who first met half their lives ago at the start of their professional careers, link up for the same club. 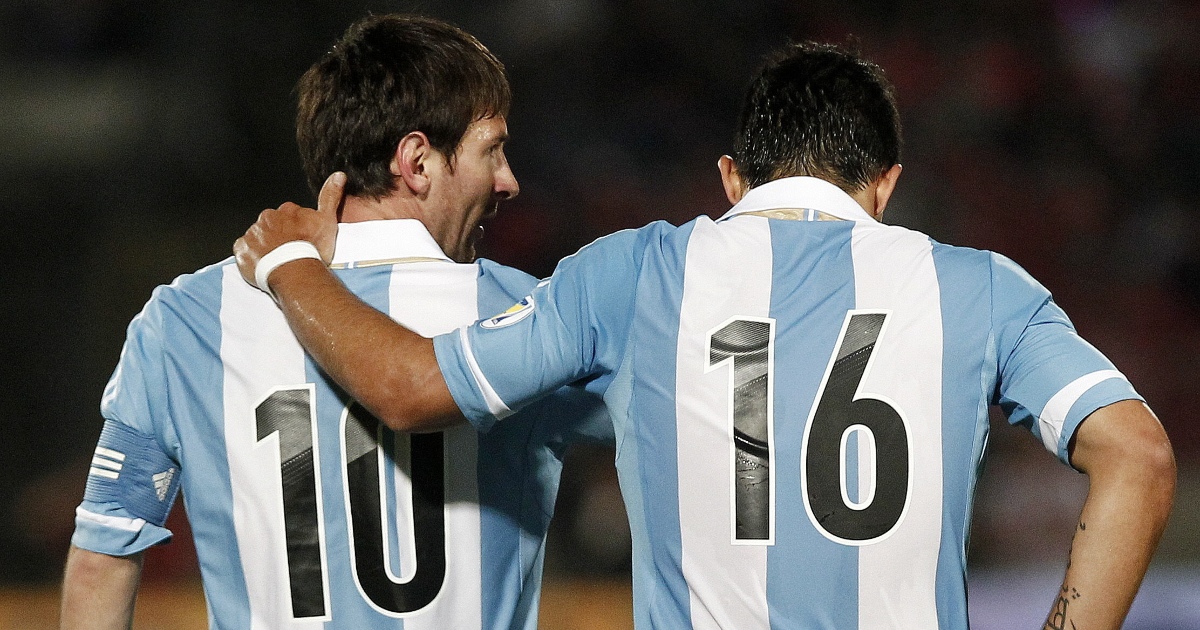 Of course, Barcelona can’t allow themselves to be blinded by sentiment and held at ransom by the wants and whims of their players. And there are legitimate questions to be asked, not least as Aguero’s goal against Crystal Palace was his first from open play in the Premier League since January 2020.

Only last summer, Barcelona were required to bite the bullet and accept barely a pittance for three of their highest earners, all the wrong side of 30, as Luis Suarez, Arturo Vidal and Ivan Rakitic were offloaded.

There are obvious, logical arguments not to sign a player who, at best, would be a stop-gap solution. But Barcelona could do with a stop-gap. At 32, it’s too early to start writing Aguero off just yet.

Robert Lewandowski is only two months younger than Aguero and is the top scorer in Europe’s top five leagues. A 33-year-old Messi is second, and a 36-year-old Cristiano Ronaldo is third, while a 39-year-old Zlatan Ibrahimovic has proved vitally important in AC Milan’s bid to return to the Champions League. A 34-year-old Edinson Cavani has been a useful asset for Manchester United.

There’s something to be said for the value of a proven goalscorer. Since offloading Suarez – who, at 34, has fired Atletico to a title challenge, let it be said – the closest thing that Koeman has to a proper No.9 is Martin Braithwaite.

The romantic ending for Messi and Aguero’s journey would be for them to return home and stake it out in the Argentine Primera Division for Newell’s Old Boys and Independiente.

There’s plenty of time for that. But first, they still have plenty to give at the top of the game, and it would be lovely to see them have one last go at conquering the world together.