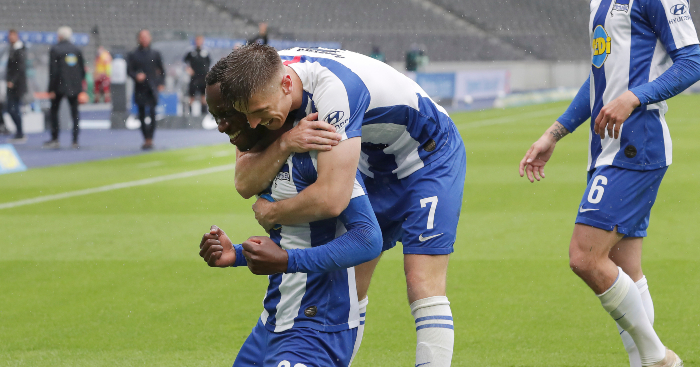 Think back to all those moments of genius Luis Suarez provided at Liverpool – and, let’s be clear, there were a f*ckload – and one moment stands out above all the rest.

No, we’re not talking about one of the many wonder goals Suarez scored for the Reds – and, let’s be clear, there were a f*ckload – but rather one he had stolen off him.

You know the one we’re talking about: Suarez, turning four Manchester United players in a space as big as a postage stamp; Suarez, sending the ball trickling across the goal-line on his way to giving United a taste of their own medicine; Dirk Kuyt, standing at the back post to steal all the glory with the cheek that would make even David Nugent blush.

In some ways, Kuyt’s mischief only added to the allure of the goal, as the world’s favourite workhorse grafted his way to a seven-yard hat-trick. In other ways…well, he really ruined the vibe, didn’t he? 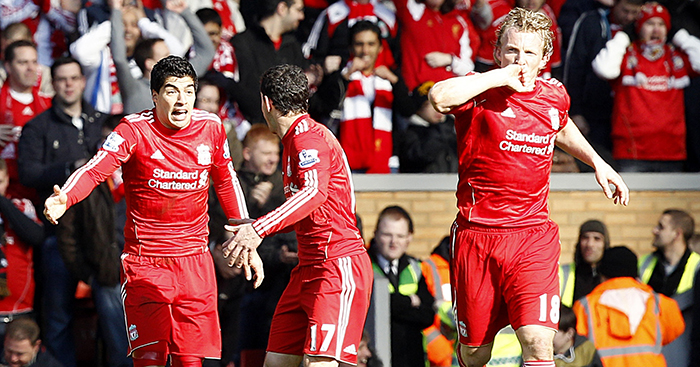 While playing in Italy for Genoa and Milan, Piatek became known as ‘Il Pistolero’ thanks to his gunslinging celebration. Against Bayer Leverkusen on Saturday, he had all the badass nature of a bandit drawing his weapon first at the duel, only to see his victim-in-waiting hit by a drone strike.

For that, we have his Hertha team-mate Dodi Lukebakio to thank.

The biggest STEAL in the history of football. Look what happened to poor Piatek in the game vs Leverkusen! pic.twitter.com/BGZAMp4J5I

After leaving a defender and the goalkeeper on the floor, plus another defender running into the post, Piatek thankfully saw the funny side of Lukebakio’s robbery, posting a picture of the two celebrating together on Instagram with the caption, “This moment when you catch a goal thief,” followed by a laughing emoji.

While the record books will actually show the goal belonged 100% to Lukebakio, Piatek will instead have to find solace in the fact he provided one of the assists of the season.

Il Pistolero lives to fight another day, which is bad news for the rest of the Bundesliga.