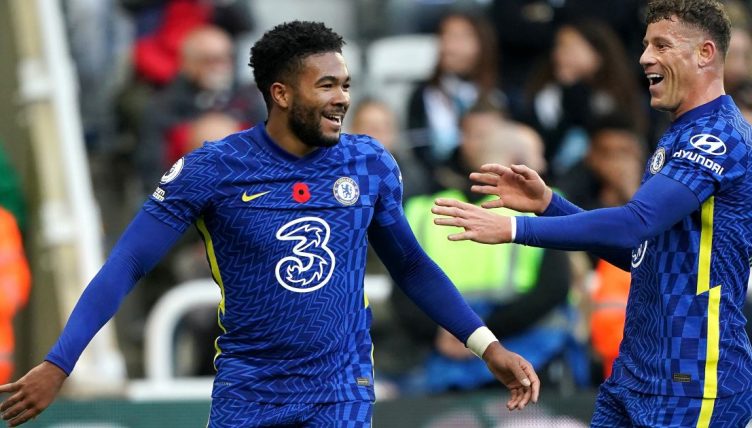 Paul Warhurst is about as legendary as Premier League players come. The ultimate cult hero of the English top flight.

The jobbing centre-half turned superstar centre-forward. The man who, for a few brief months, went from being a footballing also-ran to one of the most lethal strikers anywhere in the world.

In days of yore, when footballers still ate pies and drank ale – and if video footage is anything to go by, trained by doing some half-arsed high-knees on a muddy field for half an hour – football teams were split down the middle.

Defenders defended and attackers attacked. In between them, you’d have a few midfielders who were expected to ‘get about the park’. Alright, we might be oversimplifying a little, but for the most part, things were simple and we were happy with them.

So when Warhurst burst out of his mould and did what he was not supposed to, the nation was stunned.

But to do so, he needed circumstances to fall his way. As a defender, he was supposed to defend. To get a chance to attack, he needed all of Sheffield Wednesday’s forwards to be crocked in the midsts of the Premier League’s inaugural 1992-93 season. 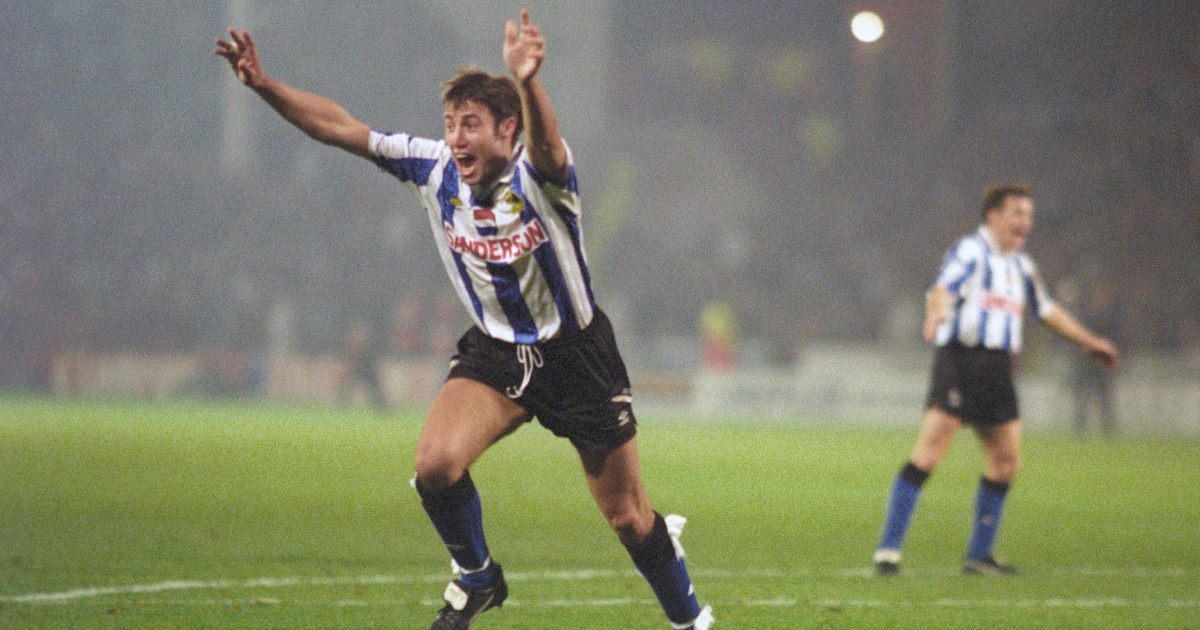 He was then taken out of his position in defence and placed up top. And it worked. Defender who defended suddenly became attacker who attacked – and he attacked like someone had lit a fire under his arse.

Which brings us nicely to Chelsea’s current predicament. Like Wednesday’s in early 1993, Chelsea’s central attackers are crocked. Romelu Lukaku has a twisted ankle, Timo Werner a pulled hamstring.

And, like Warhurst did for Wednesday in 1993, on Saturday, as Chelsea played Newcastle at St James’ Park, it was a defender who stepped in to make up for attacking absences.

But he did so without being plucked from the back and plonked up front – without his position being changed on the tactics board at all.

On Saturday, Chelsea had to battle. They had all of the play in the first half, but couldn’t find a way through.

With those two strikes, he put himself out on his own as the Blues’ top scorer this season. A defender turned superstar attacker for the 21st century. He’s not the only one either – just behind him, with three goals from 360 minutes of football, is left wing-back Ben Chilwell.

And in that there is a little portrait of English football’s transformation. Such is the game’s fluidity 28 years on from Warhurst’s short-lived heroics, James didn’t need to change position to have the same effect as Warhurst.

In this post-Guardiola, post-Klopp, Tuchelian world Chelsea now inhabit, James can maraud forward and get in the box – and he can do so at the same time as his wing-back on the other side.

Defenders defending and attackers attacking is a thing of the past. Reece James is the ultimate expression of that.

But it doesn’t make James’ scoring feats any less heroic than Warhurst’s.