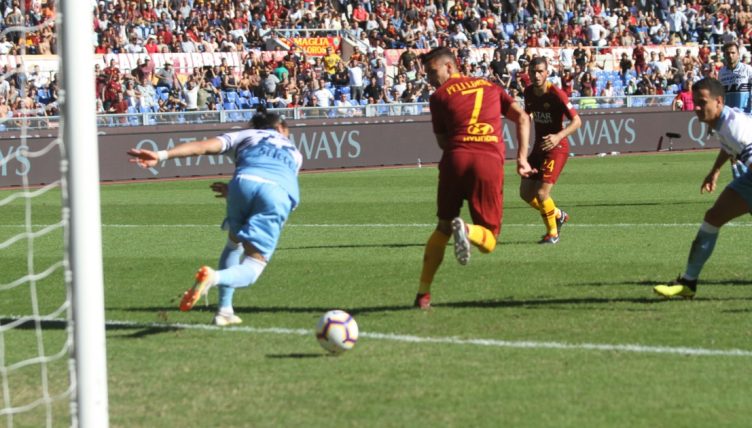 The pearl-clutching Helen Lovejoy may urge us to think of the children, but derbies are one of the best aspects of football fandom.

They’re even better when the two teams involved have little realistic chance of silverware and can direct all their angst and frustrations onto each other. Think Newcastle versus Sunderland in England or Hearts against Hibernian up in Scotland.

Perhaps the best example comes from Italy and Roma against Lazio. Both have traditionally trailed the Milan clubs and Juventus when chasing titles which leads to some hotly contested encounters between the two clubs that inhabit the Eternal City.

The derby takes on an added dimension for those born in the city. Just like Roma legends Francesco Totti and Daniele de Rossi, Lorenzo Pellegrini has come through the club’s academy system to star for his hometown club.

Many people would baulk at the pressure and allow the expectation surrounding the fixture to inhibit their performance. It’s often forgotten by casual observers, but money does not insulate a person from experiencing human emotions.

In September 2018’s edition of the Derby della Capitale, Pellegrini did this.

🤩STUNNING🤩 What a goal by Lorenzo Pellegrini! Magic with his backheel! #Pellegrini #ASRoma #SerieATIM pic.twitter.com/W8eCQHUH3L

He hadn’t even started the match and only replaced Javier Pastore nine minutes before the interval.

With the game stubbornly goalless, despite Lazio having enjoyed the lions share of the play, most would have used the intervening period to settle themselves down in preparation for a big second-half.

Not Pellegrini. Using the ingenuity and cheek most Romans believe they possess in abundance, the midfielder took advantage of some pinball defending to nudge a backheel into the unguarded net.

There are worse ways of making yourself a cult hero among your club’s supporters.

After Roma’s 3-1 victory, he told Roma Radio: “I didn’t get much sleep. It was my debut in the Rome Derby and it felt fantastic.

“My instinct told me that in that situation, it was all I could do. It was a ricochet, I had a defender to my left and saw out the corner of my eye that another defender was coming in. I said to myself: ‘Flick it and hope it goes in.’ Fortunately, it did!”

This is clearly a man who thrives under pressure, who can think quickly and execute the most outrageous skill in a time-constricted environment. This, among other things, is why Liverpool’s rumoured interest in the midfielder makes sense – and their last two signings from the club, Mohamed Salah and Allison, haven’t done too badly. 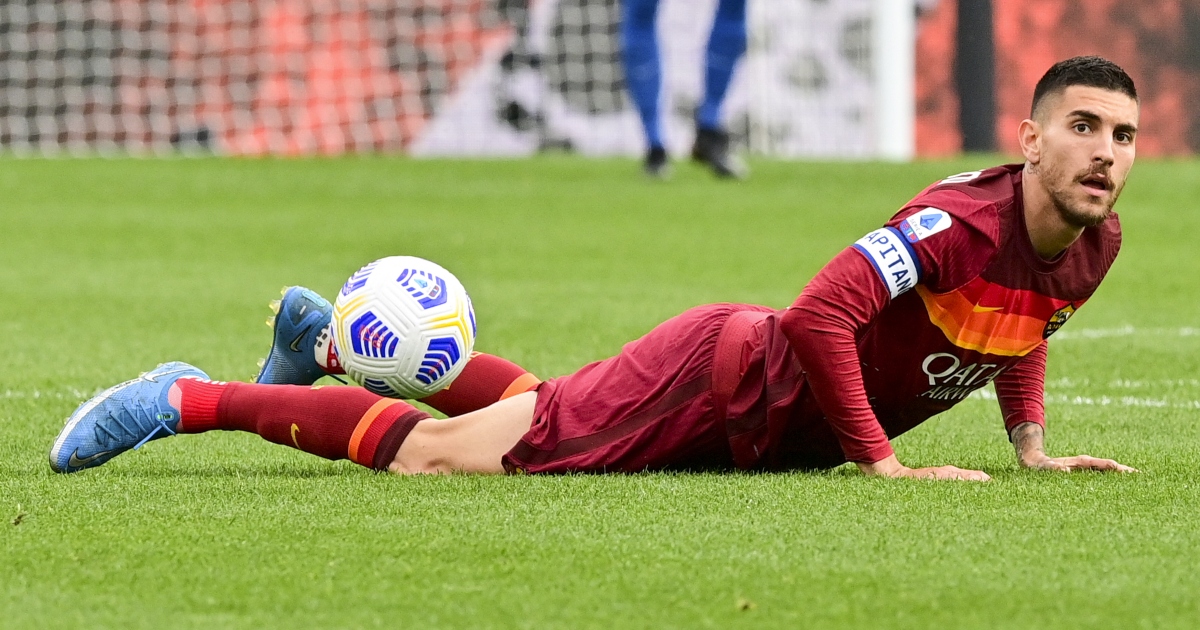 He’s enjoyed consistent performances during a difficult season for Roma. Both dynamic and creative, Pellegrini enjoys patrolling the centre of the field and linking defence and attack.

He’s also starting to deliver in a more tangible fashion – his total of five goals and six assists make the 2020-21 campaign the most productive of his career to date.

With Liverpool often struggling for creativity in midfield, a situation that hasn’t been helped by withdrawing their best options to cover an injury-hit defence, Pellegrini can offer something different than hard-running and muscular challenges.

Imagine the scenes if the Italy international replicated his goal against Lazio at Goodison Park or Old Trafford. Liverpool fans, you may want to close your mouths and stop drooling in polite company.

It remains to be seen whether Pellegrini would leave his boyhood club, especially as he is the current captain of the Roma team.

But, should the midfielder arrive at Anfield over the summer, Liverpool fans can expect a well-rounded player capable of the most ingenious moments of inspiration.

Anybody willing to piss about during the Rome derby is made of stronger stuff than us.