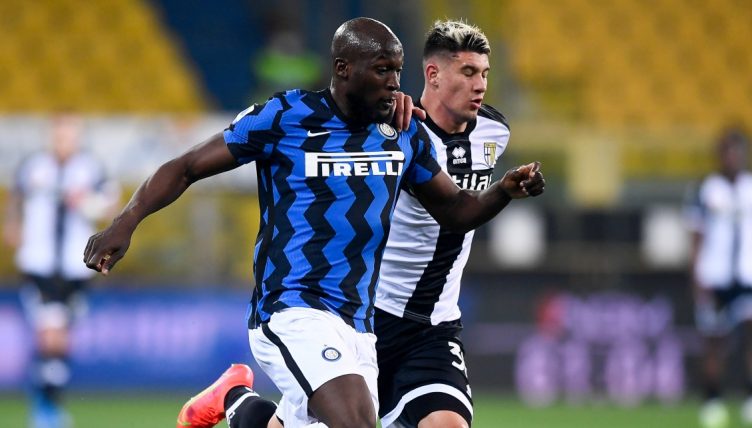 They may have lifted the European Cup in Porto in May but, come the start of this summer’s transfer window, Chelsea were always going to go into the market for a centre-forward.

Saying that there was an obvious hole in a Champions League-winning side seems silly. But there was – and such is the competition at the top level of European football now (*ahem* Neymar, Lionel Messi and Kylian Mbappe at PSG *ahem*), obvious holes cannot remain unfilled if success is to be sustained.

Chelsea’s top scorer last season in the league was Jorginho with seven, all from the penalty spot. With Romelu Lukaku set to join from Inter Milan and fill that striker-shaped gap in return for a reported £97.5million, however, it seems unlikely that Jorginho will finish 2021-22 as Chelsea’s top marksman.

Lukaku, at his best, is one of Europe’s most lethal predators. Last season, he achieved the milestone of 300 career goals aged 27, younger than Robert Lewandowski, Luis Suarez or Zlatan Ibrahimovic were when they reached the same mark and the same age as Cristiano Ronaldo when he netted his 300th.

At club level in 2020-21, he scored 30 in all competitions. For his country, he added 12 more. Belgian national youth team coach Bob Broeways refers to Lukaku as a “killer” and says he has been since day dot.

Chelsea might not have given him a chance the last time Lukaku turned up at Stamford Bridge, but that was not because he didn’t merit one. There just wasn’t a hole in the team at that point, as a certain Mr Drogba could attest to.

This time, though, the breach is there and Lukaku is ready to step into it. And when he does, Chelsea fans will quickly notice that the record-breaking transfer fee they’ve paid for him has bought more of a player than the one who joined them a decade ago.

They’ve bought more of a player than the one who joined Manchester United in 2017, in fact. 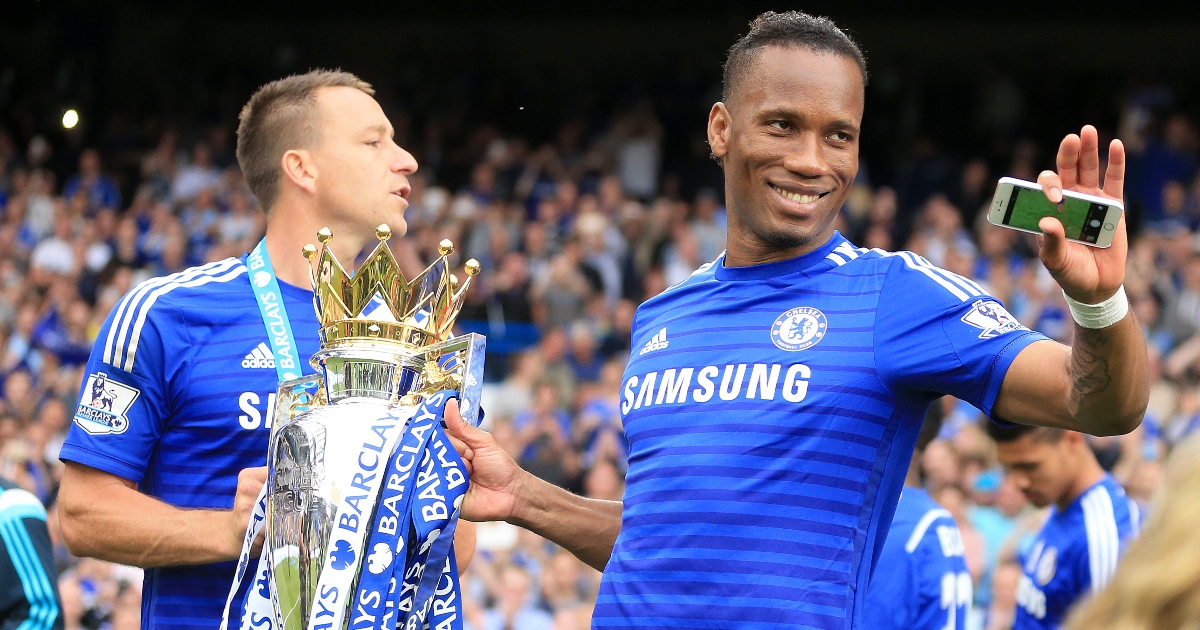 READ: Lukaku next? 11 players who returned to Chelsea for a second spell

For Lukaku has developed another facet to his play. He is a destroyer of the opposition still, like he always has been. But in his time in Italy’s capital of fashion and culture, he has added an extra sheen of creativity – just ask his former United team-mate Alexis Sanchez.

In late winter and early spring, when Inter were at full tilt in their Serie A title race and the finish line was just appearing on the horizon, Lukaku was at his absolute physical and mental peak.

He had to be. Inter were in the midst of a series of tough fixtures and they needed to keep their momentum up. On March 4, 2021, they travelled to Parma for another testing away game and in the first half, they controlled territory and possession but could not make the breakthrough.

At half-time, Lukaku realised that he was not going to be the one to find the net in this fixture. But that did not mean he couldn’t make the difference, it just meant he had to do it in a different way.

Lukaku dropped off and let Sanchez lead the line. In doing so, he created space he knew could be exploited. First, the Belgian picked up the ball on the edge of the area, back to goal, and with the help of a slightly fortunate deflection set up the opener for Sanchez in the 54th minute.

The truly special bit of creative work was still to come though, eight minutes later. With Parma pushing for an equaliser, the counter was suddenly on for Inter and Lukaku knew exactly how to take full advantage.

Christian Eriksen nicked the ball on the edge of his own area, Lukaku pulled out to the right and Eriksen set him away. Lukaku tore away from his marker, showing an extra burst of pace that was added to his game by a new diet and training regime in Milan.

Then the intelligence. Instead of heading towards goal on his right foot, he paused and cut inside onto his stronger left. He slipped the ball through to Sanchez, who had the simplest of finishes to make it 2-0. It turned out to be a vital goal, as Parma pulled one back late on. Inter’s momentum continued.

Watching that back, Chelsea’s other attackers will not be worried about Lukaku taking their places, but drooling at the prospect of playing alongside him. It was one of 11 assists Lukaku managed in Serie A last term.

Thomas Tuchel will also be delighted. After the German’s arrival, Chelsea often set up to counter, looking to slice opponents open with swift breaks. Now, Tuchel has an even sharper knife to cut with.

If playing Chelsea without Lukaku was scary, then facing them with him and his new-found creative streak is the stuff of nightmares.