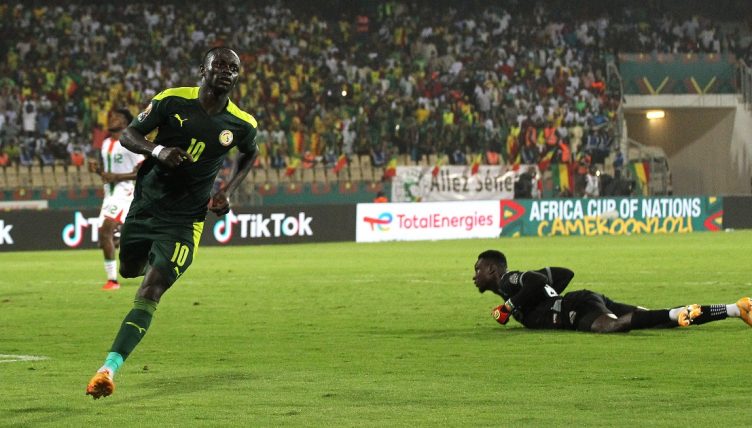 It’s 21:00 in Dakar, Senegal. The noise tells you everything about what this means.

Four thousand miles away from all the blaring car horns his nation’s capital, Liverpool’s Sadio Mane is being presented with his Man of the Match award at the Ahmadou Ahidjo Stadium in Yaounde, Cameroon.

He notched a goal and an assist in Senegal’s 3-1 victory over Burkina Faso. The Lions of Teranga are through to the Africa Cup of Nations final, one step away from winning the tournament for the first time in their history.

“Sadio Mane plays like a guy who is 18, 19 all the time. He has a real desire,” former Nigeria striker Efan Ekoku said, speaking on the BBC.

“He has real unselfishness and when he plays for his country there is no ego at all. He is one of my favourite all-time players in world football, I can’t think of anyone else I would want in my team.”

It’s not a controversial opinion. After all, Ekokou is talking about one of the nicest blokes in football, who has singlehandedly funded the building of a hospital back home and has donated untold amounts more to other health and infrastructure projects in Senegal.

On the pitch, too, Mane gives everything.

That was evident in the 86th minute when he put the tie to bed. It had been a gruelling match, in which Senegal had toiled for over 70 minutes before eventually breaking the deadlock against a dogged and determined Burkina Faso backline.

The 29-year-old forward was on his toes and alert to danger, darting straight off when a Burkina Faso mix-up gifted Ismaila Sarr the ball, as if it were the bang of a starting pistol.

The opposition had thrown everything forward in search of a late equaliser; it was a simple enough ball for the Watford man to find Mane sprinting into the open space. You know the rest. It’s a goal you’ve seen a thousand times before, often scored by Mane himself.

Cue pandemonium in Dakar, a goal that restored Senegal’s two-goal advantage and broke all the tension. Burkina Faso had only gotten themselves back in the tie five minutes earlier, but they had their tails up and were asking more questions of Senegal’s defence.

Those five minutes will have felt an eternity for anyone with a horse in the race.

Yet it wasn’t the goal that prompted Ekoku to wax lyrical about one of his “all-time favourite players”, a wonderfully pure and totally unobjective statement, whereby the vastly experienced 54-year-old commentator appeared imbued with the spirit of a wide-eyed Panini sticker collecting child.

Instead, it was Mane’s assist. And just as with his goal, it was the Liverpool man’s intervention that gave Senegal that all-important two-goal cushion.

Senegal already had a lead after centre-backs Kalidou Koulibaly and Abdou Diallo combined at a set-piece – it had been that kind of game – when the Liverpool forward made the kind of move that makes him so loved not just by Ekoku, but by his managers Jurgen Klopp and Aliou Cisse.

Burkina Faso centre-back Issoufou Dayo made the poor decision to gamble on shepherding the ball out of play, not bargaining for the angel-faced Mane to turn into a Rottweiler at the mere sniff of the ball.

It had taken just five seconds for the situation to go from completely inert; poor Dayo still on his arse, robbed by a bandit, the ball in the back of the net. Unselfish as ever, Mane had squared it to Idrissa Gueye for a simple finish.

"This is what makes him world class!" 🙌

Sadio Mane puts the ball on a plate for Idrissa Gueye to make it 2-0 to Senegal! 🇸🇳#AFCON2021 pic.twitter.com/SbmCLYqH8d

It was an intervention that was eerily foreshadowed – almost literally – by how he described his own game pre-tournament, having stated exactly how much it would mean to him to win it.

“When I was a kid, they called me Ballonbuwa [ball wizard], but I was always more of a Gaynde [lion]: ruthless, explosive, a hunter,” he said.

“I have been hunting my whole career, but no matter what I have caught – I am still hungry.

“My people have waited a long time. I would trade it all to win this one. This is my time. The Lion roars.”

Dayo found out that Mane wasn’t mincing his words. 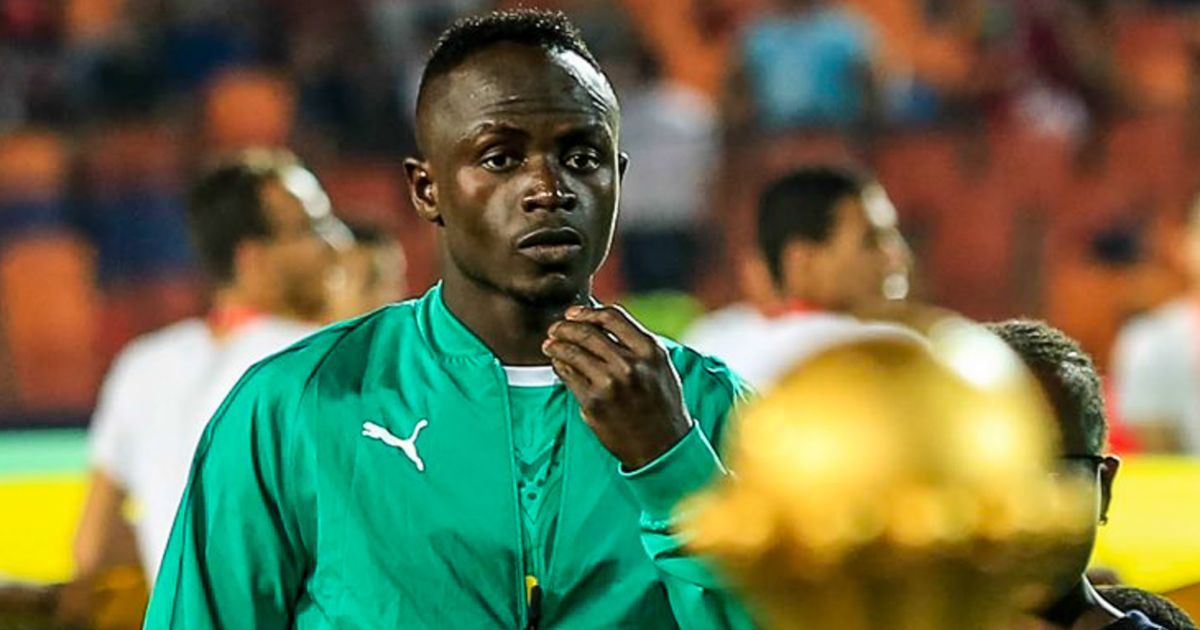 READ: Struggling Sadio Mane is on a quest to earn Senegal AFCON redemption

This is by no means a one-man team. Koulibaly remains one of the most valuable defenders in the world, Abdou Diallo is ever-improving at PSG, and Edouard Mendy has just been crowned the Best Goalkeeper In The World by FIFA for his starring role in Chelsea’s Champions League triumph.

Between them, they’ve forged a unit that have conceded just two goals in six games at this tournament. There’s no shortage of talent further forward, either, with Sarr and Gueye underlining their credentials with vital contributions to the semi-final victory.

But there’s just something about Mane, already an African Footballer of the Year winner, whereby it’s his individual journey is impossible to resist.

So often in the earlier stages it was him making the difference as a solid but creatively stunted Senegal struggled to shift into gear. A clutch 97th-minute match-winning penalty in the opener; a stunning strike against Cape Verde when he appeared so concussed he surely shouldn’t have been on; a brilliant assist in the quarter-final against Equatorial Guinea.

When Senegal finished runners-up in the last Africa Cup of Nations, Cisse – who himself was captain when they lost the 2002 final on penalties – spoke of the importance of the experience.

“The last time Senegal reached this point was in 2002. The experience of big matches, we want to be here more often,” he said after the 1-0 defeat to Algeria in the final. “We’re getting closer to winning. The team has been making progress these past five years.”

That has proven to be the case, having made a second successive final.

Mane himself knows this situation all too well. He was on the scoresheet in Liverpool’s 2018 Champions League final defeat in Kyiv, before Gareth Bale did a madness and Loris Karius also did a madness.

A year later, Mane and Liverpool went one better, reaching the zenith of the European club game.

In this kind of form, don’t bet against Mane going one better once again.

Efan Ekoku isn’t the only one who’d be delighted to see him lift this trophy.