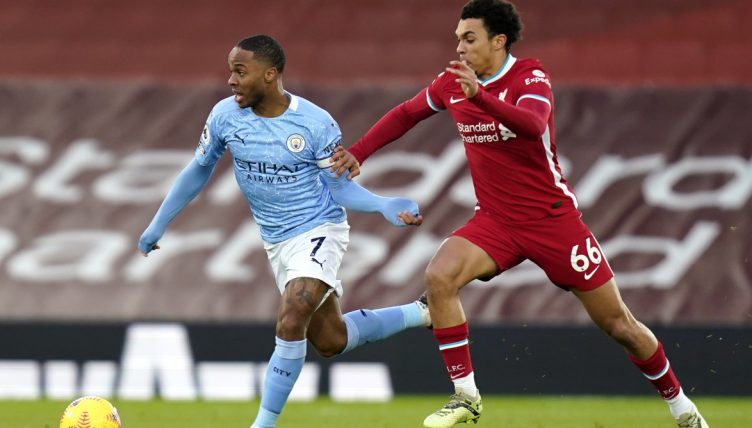 Stepovers can sometimes be a bit, erm, shit, can’t they?

We’ve all seen them. We’ve all heard our middle-aged relatives curse loudly at television sets because of them.

The second are the sort that have that wonderful equal-and-opposite effect, leaving defenders flat on their backsides while getting us up off ours.

These are the real stepovers; simple, effective bits of skill that can disrupt and unsettle, providing the momentary imbalance that opens up a seemingly organised backline.

On Sunday, Raheem Sterling produced one of these stepovers.

The opening stages of Liverpool versus Manchester City had been what football commentators refer to as an ‘intriguing tactical battle’.

Phil Foden was playing as City’s furthest man forward and getting to grips with the position before bursting into life later on. Liverpool were feeling their way into the game, jockeying for space and possession.

Then Sterling was away, exactly how Guardiola had planned it.

The idea was clear. City wanted their inverted wingers one-on-one with Liverpool’s full-backs so they could dribble on the inside, where both Trent Alexander-Arnold and Andrew Robertson have issues defending, like two arrows directed right at the Reds’ Achilles’ heel. 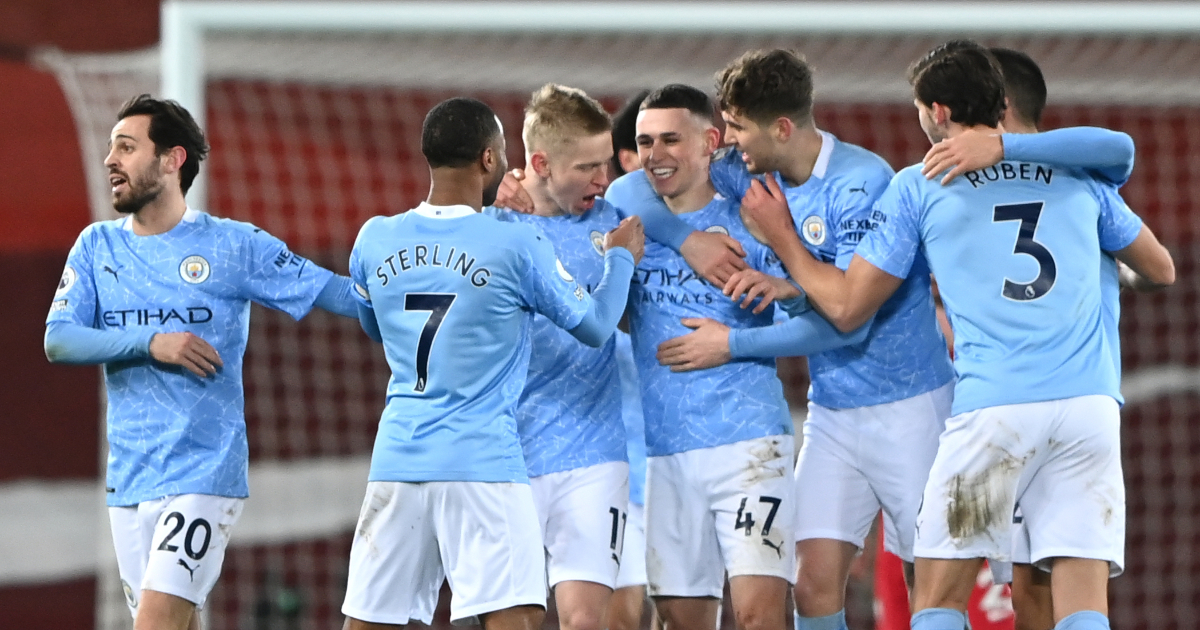 READ: How could Alisson stop Foden’s shot when he’d been broken by his assist?

It worked. Sterling went round Alexander-Arnold like he wasn’t there and Fabinho was next, facing up to a full-pace Raheem inside the box, a nightmare position for a makeshift centre-half.

Sterling knew exactly what to do. His left shoulder dropped, his left foot went out and around the ball, and then he nudged it inside with his right.

Fabinho, confounded by the speed at which it was all happening, dangled out a dozy trailing leg and Michael Oliver pointed to the spot.

Ilkay Gundogan might have dispatched the penalty more like he was playing in the Super Bowl than the Premier League, but the game had fundamentally changed.

City’s metaphorical tail was up thanks to their winger’s audacious bit of high-speed skill and the momentum would not swing back into Liverpool’s favour at any point during the following fifty minutes of football.

Phil Foden is the man in the spotlight and is deservingly taking the plaudits after a great City display. But he has his England team-mate to thank for setting the stage.

❌ Fabinho fouls Sterling to give City a golden chance from the spot but Gundogan spanks his penalty over! An Anfield curse…