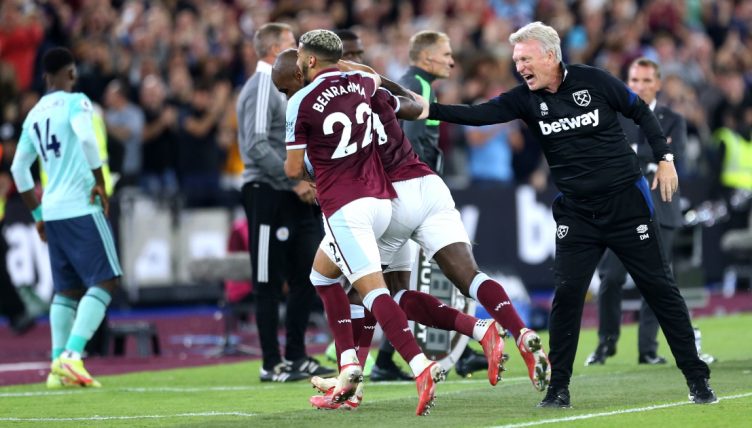 Think back to when David Moyes’ stock was quite this high. The year was 2013. Brexit wasn’t a thing yet. HMV went into administration and horse meat was dominating the headlines.

Everton finished that 2012-13 campaign in sixth, ahead of Liverpool, the seventh successive season that Moyes had guided them somewhere between eighth and fifth.

His were the Premier League’s steadiest pair of hands, meaning there was a degree of logic to him getting the biggest job going when fellow Glaswegian Sir Alex Ferguson stepped down after 16 years at Manchester United.

Of course, Moyes’ reputation then took a battering. Old Trafford evidently wasn’t the right fit. Nor was Real Sociedad. Nor was Sunderland. Too big, too unfamiliar, too dysfunctional.

A hell of a lot changed over the course of those four years and three failed jobs. Pep Guardiola, Antonio Conte and Jurgen Klopp arrived in England. There was a prevailing sense that Moyes was getting left behind.

After all, when Moyes was last riding high at Everton, the likes of Paul Lambert, Tony Pulis, Owen Coyle, Mark Hughes and Alan Pardew were all in top-flight jobs before eventually getting swept away by the tides of progress. Was he another of yesterday’s men?

That question was answered with a quite emphatic ‘no’ after the Scot led West Ham to a sixth-place finish in 2020-21, just two points off European champions Chelsea in fourth. He was a viable candidate for Manager Of The Year alongside more fashionable idealogues like Pep Guardiola, Thomas Tuchel and Marcelo Bielsa.

Moyes can feel aggrieved to have left West Ham after guiding them to survival in 2017-18. He’d put some sheen back on his CV but was overlooked for the job on a permanent basis, losing out to a sexier candidate – former Premier League-winning, Real Madrid-managing Manuel Pellegrini.

18 months later the Chilean was sacked with the Hammers languishing down near the relegation zone. Once again, in came Moyes, but this time with the leverage for a longer deal. Once again, they weren’t spectacular, but they were safe.

Then, in his one and only full season in charge, they were genuinely impressive. Functional and organised, sure, but with quality in each pillar of their foundation: Czech duo Tomas Soucek and Vladimir Coufal and Championship standouts Said Benrahma and Jarrod Bowen were all recruited under Moyes, supplementing their existing quality in Lukasz Fabianski, Aaron Cresswell, Declan Rice and Michail Antonio. 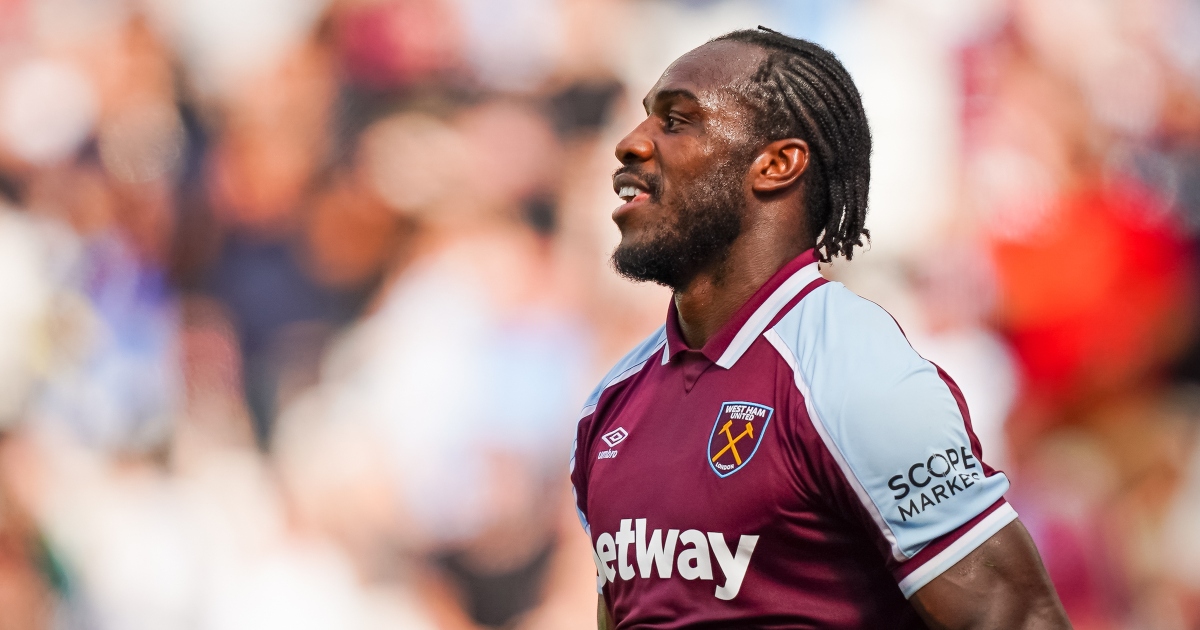 READ: Michail Antonio & a record-equalling goal that was ‘not bad for a right-back’

West Ham didn’t play the flashiest football, but there was a genuine identity and palpable sense of every player knowing their role.

They showed that Moyes’ brand of football can still be brutally effective and efficient in the right environment. They showed you can still win, deservedly and convincingly, without looking to dominate possession. The ‘Tartan Simeone’ nickname might have started tongue in cheek, but there’s an increasingly nice ring to it.

Yet there was always a danger it could have been the great season that no one was there to see. Pundits and fans alike have speculated that their meteoritic upturn in form corresponding with empty grounds was no coincidence. Only champions City picked up more points on their own turf than West Ham in 2020-21.

After all, their bedding-in period at the London Stadium has been famously awkward, with a series of forgettable seasons met with a mix of apathy and unrest. Symbiotically, the home form was invariably poor.

“I have been going to see West Ham home and away for 49 years and have seen more than 2,000 games,” the fan who infamously planted the corner flag in the centre circle back in 2018 told The Sun.

“I had to do something. I wasn’t being violent, but I couldn’t take it anymore when Burnley went 2-0 up.”

That same day the fans turned their backs to the pitch, turned to the directors box, and chanted: “You’ve destroyed our fucking club.”

Fears of being unable to maintain last term’s standards are not unfounded.

Last time they came a whisker away from a top-four finish, five years ago, came their painful move away from the Boleyn Ground. They then failed to qualify for the Europa League, losing the play-off to Romanian minnows Astra Giurgiu, before finishing back in the bottom half in the Premier League. They lost more than they won in their maiden season at the London Stadium and only four sides picked up fewer points at home.

It’s still early in the 2021-22 season but fears of a repeat are quickly being allayed as Moyes’ Hammers sit top of the Premier League after two matches, the division’s top scorers with eight goals.

Having come from behind to win 4-2 away at Newcastle in a rip-roaring opening fixture, West Ham were every bit as good as they returned to play at the London Stadium, at full capacity for the first time since February 2020, to host Leicester.

Already deservedly ahead when Ayoze Perez was sent off for a horror challenge on Pablo Fornals, West Ham went on to ruthlessly exploit the man advantage on a joyous night at the London Stadium, winning 4-1 on the night.

Antonio danced with a cardboard cut-out of himself to celebrate eclipsing Paolo Di Canio’s Premier League goalscoring record, while the atmosphere was by all accounts as good as it’s ever been in five years at their new home.

“I managed at Upton Park against West Ham, and I thought tonight was like Upton Park,” Moyes told reporters after the match.

“The people who have been at the game at Upton over the years, the noise and atmosphere there, this reminded me of Upton Park. It really did.

“The support was terrific, and the players really gave them something to cheer about.”

Better yet, it doesn’t seem like this side has yet plateaued. Rice, Fornals, Bowen and Benrahma are continually improving, while Antonio can target a career-best goals tally if he can stay injury-free.

There’s no reason to believe that last season was a flash in the pan. West Ham boast very good players, conducted by a coach that evidently knows what he’s doing.

Special nights have been in all too short supply since West Ham moved home five years ago, but there’s no reason there can’t be plenty more in the coming months and years. At long last, Moyes has delivered the fans a team to savour.