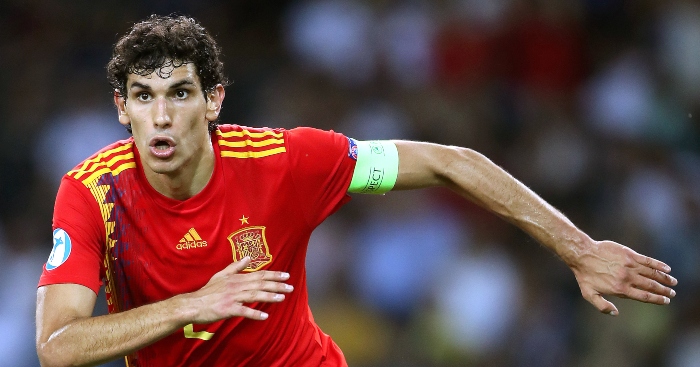 It’s quite strange feeling a great sense of pride in a footballer you’ve never actually seen play, but when Jesus Vallejo joined Wolves on loan from Real Madrid, I couldn’t help but be made up for the young defender. You see, Vallejo and I go way back.

I’ve not properly played Football Manager since 2015. I had to go cold Turkey due to fears that if I download any new releases, there was a very real danger I’d be found expired in my bedroom months later having forgotten to eat, drink or sleep.

But in those first few months of post-uni life, working mind-numbingly uninspiring jobs while living back at my parents’, I developed a special relationship with Vallejo.

He was just 17 at the time and on the books at Real Zaragoza. But you could tell he was unique from the start. Even at such a tender age, he had strong stats for heading, marking and tackling. Most encouragingly for a centre-back, his anticipation and concentration stats were even higher. As a Spanish youth international, he could even pass and dribble and had a neat first touch.

I’d taken charge of Everton, but this was pre-Farhad Moshiri’s takeover and money was tight. Thanks to a criminally low release clause in Vallejo’s contract, I was able to snatch him away from Spain for around £1million in an absolute steal.

We had to be patient together, however. John Stones was still at Goodison Park at the time and had established a reliable partnership with Phil Jagielka. Sylvain Distin had never let anybody down either, but Antolin Alcaraz had followed Roberto Martinez from Wigan to Everton prior to my appointment and could quite frankly follow him back out of the door once I took over.

Jagielka and Distin were experienced defenders that Stones and Vallejo could learn from, ensuring the centre of my defence was secure for years to come. 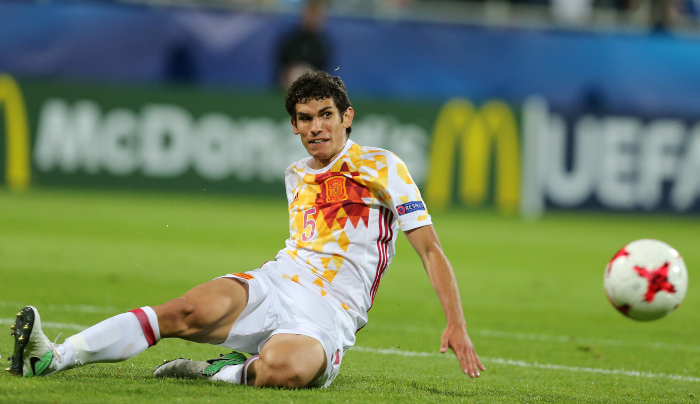 There’s an embarrassingly immense satisfaction that comes from a young player improving under your watch. It felt even more shameful before Football Manager implemented 3D replays, when I would feel so emotionally attached to the perceived personalities of the circles shuffling across my screen replicating each match.

Before long, I couldn’t help but bump Vallejo up and ahead of Distin in the pecking order. The teenager was my project; Distin was a throwback to a previous regime.

Whenever Stones or Jagielka were injured or suspended, I’d turn to the youngster to step up in their place and bely his relative inexperience. If Seamus Coleman was sidelined, I’d move Stones to right-back so Vallejo could get even more exposure. In games when my team had a comfortable lead, I’d make the somewhat unusual change of switching my centre-backs just so he could get even more precious minutes.

There were difficult times, but I got an irresistible buzz whenever he played well, showed signs of improvement or had supporters raving about his potential.

Within a couple of seasons, Stones and Vallejo were firmly established as my first-choice centre-backs, in an Everton team that also contained Paulo Dybala and Kevin de Bruyne. As ever with Football Manager, once I’d built a successful side, I quickly got bored and eventually started a new save.

Suddenly I’d found myself working with expensive players with big egos, struggling to fit them all into a coherent starting XI, and I’d tarnished the purity of what I once had.

Despite trying my best to stay away from the game in the intervening years, Vallejo’s name has stuck with me. I felt vindicated the following year, when he was snapped up by Real Madrid, but have been waiting for him to make his mark on the elite level of the European game ever since. 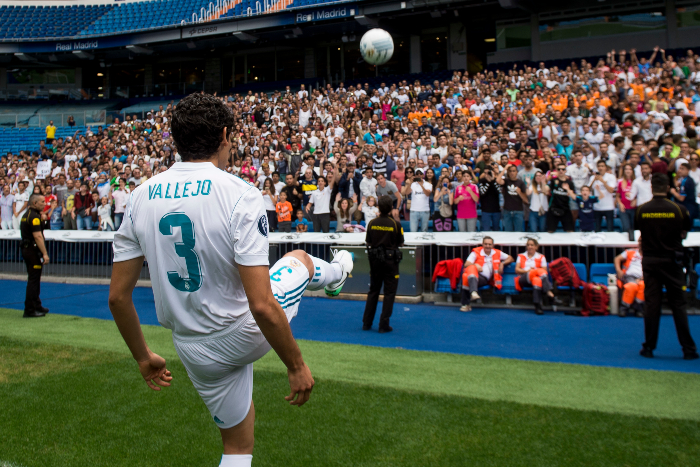 After loan spells back at Zaragoza and with Eintracht Frankfurt, injuries have restricted the defender, now 22, to 19 appearances in all competitions for Real Madrid. Looking back, it hurts that I wasn’t there to help him through the difficult moments, like when he was sent off on his Los Blancos debut or was beaten 3-0 by Las Palmas in his first appearance in La Liga.

But those moments of adversity have now brought us closer together again. Vallejo has moved to Wolves on loan for 2019-20 following a summer in which he captained Spain’s Under-21s to glory in the European Championships.

Now he has the chance to prove himself in the Premier League and develop under the watchful eye of Nuno Espirito Santo, although I will no doubt be trying to take some of the credit if he does go on to fulfil his potential in England.

It doesn’t always work out that way, and I should know better by now. When Chelsea signed a young Argentine striker by the name of Franco Di Santo, I was certain they had landed a future star after he had made an incredible impact on my Sunderland team following his arrival from Audax Italiano in Football Manager circa 2007/2008.

Safe to say, I expected him to leave the Premier League with a better record than 14 goals in 92 appearances. 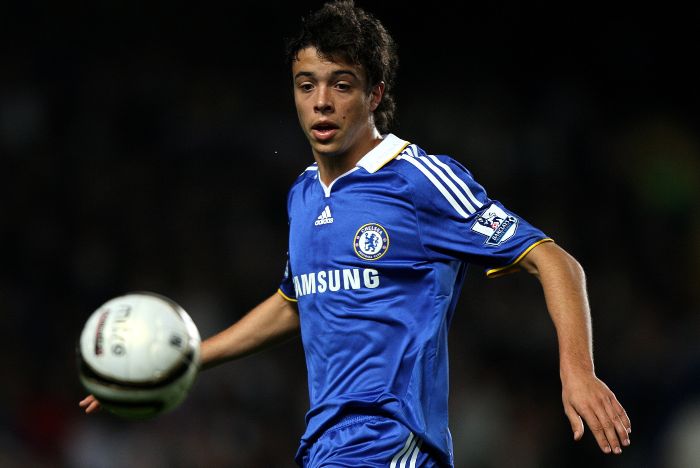 Likewise, in another save on Football Manager 2015, South American duo Eder Alvarez Balanta and Lucas Romero were revelations after joining my Juventus team as youngsters, slotting straight into the first-team squad and developing into two of the best players in the world in their respective positions.

Sports Interactive have a fairly decent eye when it comes to these kind of talents, so it seemed like only a matter of time before the duo became superstars in the real world. At the time of writing, only Balanta has made the move to Europe, somewhat disappointingly with FC Basel rather than Juve. Romero swapped Velez Sarsfield for Cruzeiro and has failed to add to his four caps for Argentina’s Under-20s.

You’d think I’d have learned my lesson by now, and I’d like to think I’m generally wary about hyping up the potential of young footballers nowadays.

But just you wait until you see Jesus Vallejo in the Premier League.