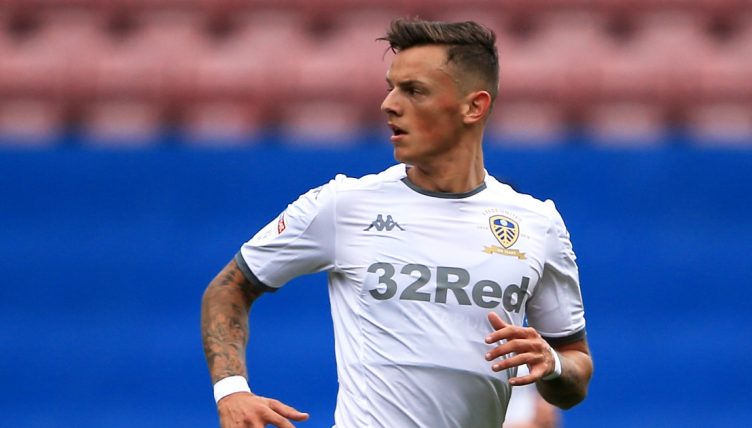 It’s been quite a summer for Ben White.

Following his England debut and inclusion in Gareth Southgate’s squad for Euro 2020, the defender has sealed a £50million move to Arsenal. Any fan of Leeds United – or any of his other former clubs – will tell you that was always destined to be the case.

As he’s done throughout every stage of his career to date, White looked unruffled following his return to parent club Brighton & Hove Albion as he took to Premier League football like a duck to water throughout 2020-21.

It was the first and only season to date that he featured regularly for his boyhood Seagulls, but even before it was apparent they’d struggle to keep their homegrown gem from deservedly stepping up to the European and international stage.

In fact, they might not even have had that one season, given Leeds were fighting tooth and nail for his signature following their promotion to the Premier League in 2020.

The Yorkshire outfit reportedly saw three bids rejected by Brighton to secure White on a permanent basis after he featured in their Championship-winning campaign as a loanee.

Some questioned the wisdom of Leeds reportedly bidding £30million for a player that was unproven in the top flight, yet to play a minute of Premier League football. But Leeds’ director of football Victor Orta had a year-long front-row seat to witness his undoubtedly immense potential.

Had Leeds secured White, who directly follows in the footsteps of Ferdinand as a generationally talented English defender that’s unerringly calm in possession, it’s not difficult to imagine a similar trajectory, adjusted for 2020 figures – signed for £35million, sold for £70million to one of English football’s moneyed elite.

In the end, Leeds were made to look elsewhere, and Brighton’s steadfast refusal to sell was vindicated as they’ve made a healthy £50million by selling directly to Arsenal, cutting out any stepping stones. 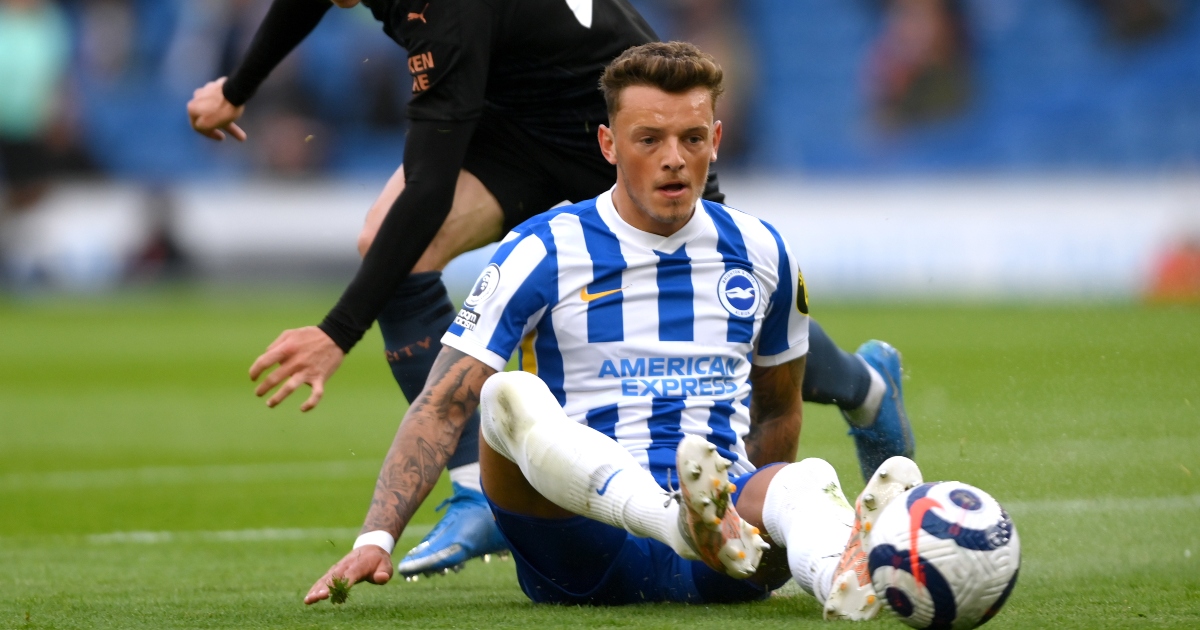 It should have come as no surprise that Leeds tried hard to bring him to Elland Road, given the impact he’d made during his year developing his game under Marcelo Bielsa.

White had impressed during previous loans, not least at League Two side Newport County, prompting head coach Michael Flynn to state “I’ll be surprised if he doesn’t get a full international cap”. He featured for Newport as they knocked Leeds out of the FA Cup in 2018, and continued on the up by doing just as well in League One with Peterborough United the following season.

But it was at Leeds where White was thrust into the spotlight for the first time in his career, thrown into the deep end as a 21-year-old replacing experienced Sweden international Pontus Jansson. Bielsa made White get up to speed with the Under-23s in pre-season before he was welcomed into the fold on the eve of the 2019-20 season, and there’s been no looking back from there.

He needed no time at all to demonstrate he was a classy operator. In fact, Leeds fans could have told you that the young centre-back was destined for big things within 15 minutes of his Championship debut away at Bristol City.

Sweeping up, White turned into prime David Luiz by beating his man out on the wing and exhibiting the presence of mind to progress the ball infield, starting off a dangerous move.

Doing a thing and I just rewatched this moment from Ben White's league debut for Leeds. This was when I knew he was going to be a joke. Harrison was offside in the end but this is what Arsenal need him for. The footwork and line-breaking pass is just 🤌 pic.twitter.com/sYXUA0XTh9

It’s testament to his supreme confidence that he backed himself to do something ambitious with the ball so soon into his loan at Leeds. There was no keeping it simple, focusing on minimising mistakes while he integrated himself.

From minute one he was determined to make things happen and build attacks from deep, something that’s since proven his most outstanding quality, resulting in scouts from Liverpool and other top clubs regularly rocking up at Elland Road to see how him in action.

White played ended up playing every single minute of Leeds’ table-topping campaign, a key figure as they ended their 16-year exile from the top flight by boasting the Championship’s best defensive record of the fewest goals conceded and most clean sheets, as well as facilitating playing out from the back as Bielsa demanded.

He’s looked no less comfortable doing so in the Premier League for Brighton, which has not escaped the attention of Mikel Arteta.

“Ben is an intelligent defender who is very comfortable with the ball at his feet and his style fits perfectly with us,” the Arsenal boss said after his signing was confirmed.

It’s been a rapid rise for White, but a move like this has also been a long time coming. No one that’s followed his journey will be surprised to see how he’s made it to the very top.