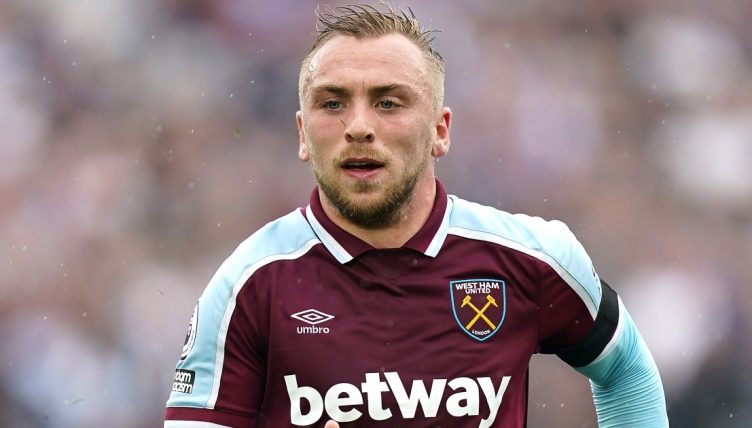 West Ham United may be experiencing an unexpected renaissance but their fans know, through bitter experience, to enjoy the good times on their rare and fleeting appearances.

Their highest ever league, 3rd in 1985-86, was followed by steady decline and relegation within three years. Harry Redknapp managed to nurture a core of young talent that rivalled the Class of 92 – even if they won all their silverware away from east London.

Recently, the giddy final season at Upton Park – spearheaded by Dimitri Payet – unravelled when the playmaker moved to Marseille within months, defecating on his West Ham legacy from the height of the Eiffel Tower.

David Moyes has constructed a Hammers side that can compete with anybody on their day and clubs who’ve been traditionally higher up the food chain are beginning to sniff around their brightest talents.

Bayern Munich have been linked with Tomas Soucek, while next summer’s scrum for the services of Declan Rice promises to be more unbecoming than David Brent on a Thursday night at Chasers.

And then there’s Jarrod Bowen. Rumours that Liverpool were interested in Bowen this summer were met with ridicule by some of the entitled shitehawks from their online fanbase.

This ultimately has more to do with appearance than footballing ability. In an era where winning the transfer window is a more prestigious prize than the League Cup, the prospect of Jurgen Klopp paying £35million on a man who looks like he sweats Lynx Africa would never sate those Liverpool fans.

But those who’ve actually seen Bowen play realise what an outstanding footballer he is.

The £20million signing from Hull is a dynamic and tireless forward who combines a high work-rate with the rapid acceleration that makes him such a lethal outlet on the counter-attack.

Many articles praising Bowen have centred around these qualities but they’ve neglected one thing – Bowen is also capable of the sauciest of finishes.

Take West Ham’s 90-minute answer to the age-old question of how Celtic would fare in the Premier League. During July’s 6-2 victory at Celtic Park, the Hammers demolished their Scottish opponents with an exhibition of counter-attacking prowess.

And the fifth goal illustrated Bowen’s class. Said Benrahama flicked on a hip-height cross that the 24-year-old finished off with the most delightful of volleys. The cuteness of the finish spoke of a player whose technique has been vastly underrated by observers blinded by Bowen’s physical attributes.

Can’t tell you how good this goal is. Jarrod Bowen my man 🔥 pic.twitter.com/xXHxkr3S00

Bowen has taken this form into the new season. During the recent defeat to Manchester United, he deputised well for the suspended Michail Antonio and memorably bumped Donny van de Beek off the ball as West Ham took revenge in the League Cup on Wednesday.

And his performances are increasingly gathering attention – alongside Liverpool, Tottenham and Leicester are reported to be monitoring Bowen’s progress.

He is believed to be integral to Moyes’ long-term plan at West Ham, with the Scottish boss previously urging Bowen to emulate Leicester forward Jamie Vardy in making the most of his formidable talents through hard work.

“Vardy is a really good example of what you can do if you dedicate yourself and you don’t give up, you don’t let anybody put you down and keep going,” Moyes told reporters back in April.

“That raw potential came from inside hunger, to take the chance when you get it.

“I wouldn’t say it’s proving people wrong but to prove to yourself you can compete and Jarrod is doing that.”

And his saucy volley at a sweltering Celtic Park is proving those who believe Bowen isn’t glamourous enough wrong too.