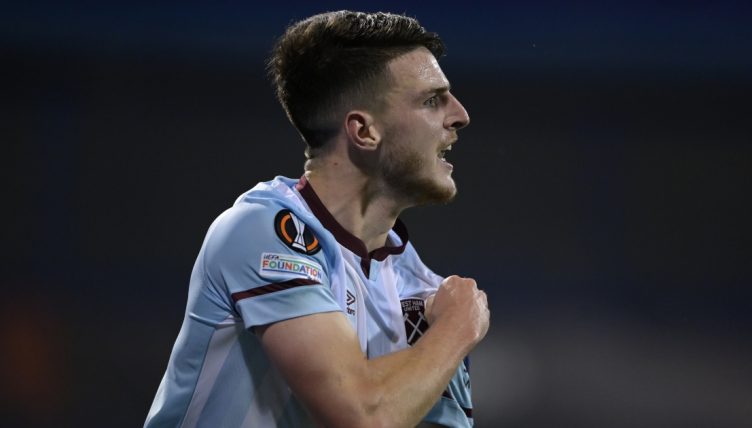 After a 2-0 victory over Leeds United last term, West Ham United‘s Declan Rice admitted that he’s been watching videos of Yaya Toure and Patrick Vieira as he looked to evolve his game.

The midfielder stated that people probably saw him as a “basic” player, before insisting that he wanted to show he could do much more than simply sit in front of the back four.

So often throughout their respective careers, the Premier League legends mentioned could be seen gliding up the pitch with power and grace after displaying intelligence to regain possession before applying the finishing touch to get a goal for their side.

We’ve seen glimpses of Rice’s ability to burst up the pitch since that comment was made, but nothing quite to the level that was reached on Thursday night, as he scored the Hammers’ second in a 2-0 Europa League victory over Dinamo Zagreb.

This was a massive night for the East Londoners, as the last time they had a proper go at European football was the year they won the Intertoto Cup in 1999.

Since then, they’d lost in the UEFA Cup second round to Steaua Bucharesti, then in the first round against Palermo before more recently being knocked out by Astra Giurgiu in two consecutive Europa League qualifying campaigns. 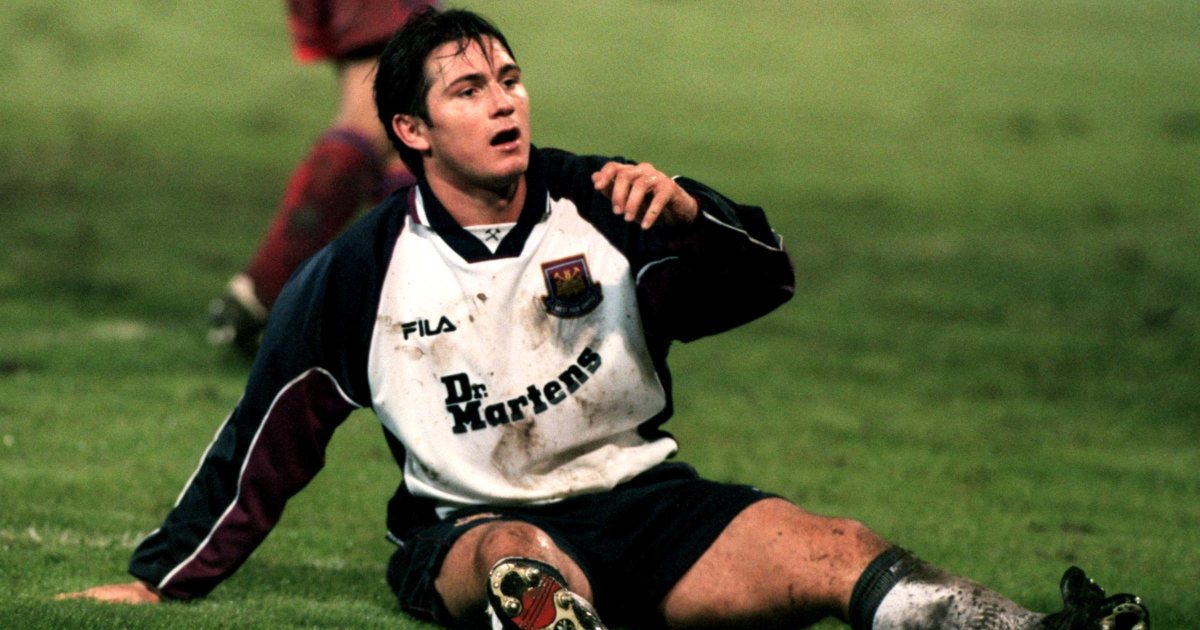 So, it meant a lot for Hammers fans to be able to go away to Stadion Maksimir – the backdrop for Tottenham’s European demise last term – and see their team put on a dominant performance, coming away with a convincing win.

Michail Antonio opened the scoring after capitalising on Kevin Theophile-Catherine’s short back pass, but Rice’s goal is undoubtedly the one that will feature in highlight reels for years to come.

The man wearing the captain’s armband intercepted Josip Sutalo’s pass before breezing past Bruno Petkovic – nudging the 6ft 4in striker to the side with ease.

Once that hurdle was dealt with, Rice motored forward without ever looking like being stopped despite starting the run in his own half.

West Ham’s No. 41 faced a fairly tight angle but wasn’t fazed as the midfielder confidently hit his shot through Dominik Livakovic’s legs to finish off a superb solo effort.

This is another sign that we could be about to see him get on the scoresheet with greater regularity, after he netted against Southampton on the final day of last season, doing the same in England’s 4-0 win against Hungary.

He may have got some help from Peter Gulacsi for the latter, but the way Rice gave Alex McCarthy the eyes before sticking the ball in the bottom corner offers the impression that he knows what he is doing in front of goal.

As West Ham fans went wild in Stadion Maksimir, Rice looked towards them and soaked up the applause he was receiving.

Arijan Ademi came over to interrupt like a spoilt kid shouting at his television screen, telling his opposition to skip the celebrations when they’re losing on FIFA, but that moment will live long in the West Ham memory.

Rice admitted in the aforementioned interview that he’d have some way to go to reach Toure and Vieira levels, which remains true, but it’s clear to see how his studying of their respective games is beginning to pay off for the Hammers talisman.

West Ham have endured a long wait to see their side play in European football again, but seeing Rice tear up the pitch for a lovely goal will make all of that feel worth it.