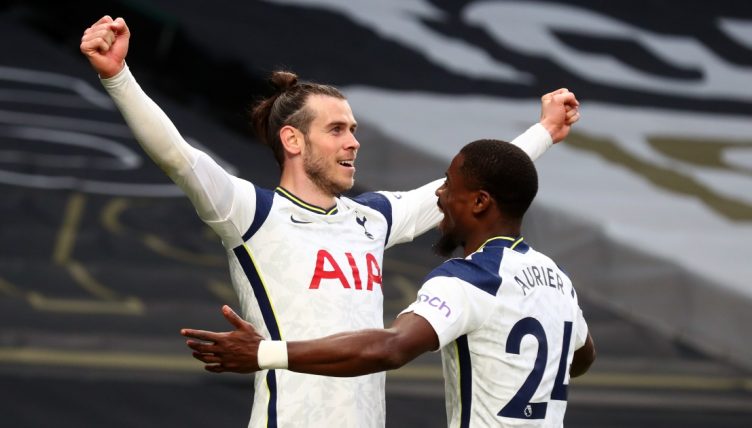 Post-match interviews have never been the most insightful, but you don’t need a degree in body language to decipher what Gareth Bale meant after Tottenham‘s 2-1 victory over Southampton.

Asked by Sky Sports what needs to change after the sacking of Jose Mourinho, Bale replied: “We want to attack, we’re a big team, we have great players. We need to attack more, we need to try and stay higher up the pitch. I think we did that today.”

For much of the season, the Wales international has resembled the victim of a Dementor attack. He’s still been there in body; running, shouting, occasionally scoring. But the spark that made him one of the world’s best players has been absent.

It cannot be a coincidence that Bale played with something resembling freedom in the game following Mourinho’s departure.

Under the watchful eye of Ryan Mason, whose boyish looks and puffa jacket were reminiscent of an apprentice estate agent, the winger was instrumental in a much improved second-half performance from Spurs.

There was a deft flick that created a chance for Son Heung-min and a swerving shot that stung the palms of Alex McCarthy. It was Tottenham’s first shot on target, proof that some hangovers last longer than others.

By now Bale was in the zone and there was little Southampton could do to contain him. Like a spider watching some flies land on his web, Bale had his opponents exactly where he wanted them.

Gareth Bale curls in a beauty to haul the home side back on level terms!

Tanguy Ndombele and Son combined to set up Lucas Moura, whose shot was blocked. Bale was lurking unmarked to the right of McCarthy’s goal and collected possession with one thought on his mind.

Picture a typical Gareth Bale goal and you can probably work out what happened next. Taking a few touches to set the angle, the 31-year-old picked out the far right-hand corner and dispatched a curling shot into the Southampton net.

Bale eschewed the normal show of exaggerated respect to properly celebrate the goal against his former club. He’s scored every time he’s faced Southampton since his departure in 2007.

Tottenham went on to secure a victory that keeps their hopes of European qualification alive. While Bale’s comments after the match will be interpreted as a dig at Mourinho, the real headline is that Spurs played to his strengths in the second half and looked much better for it.