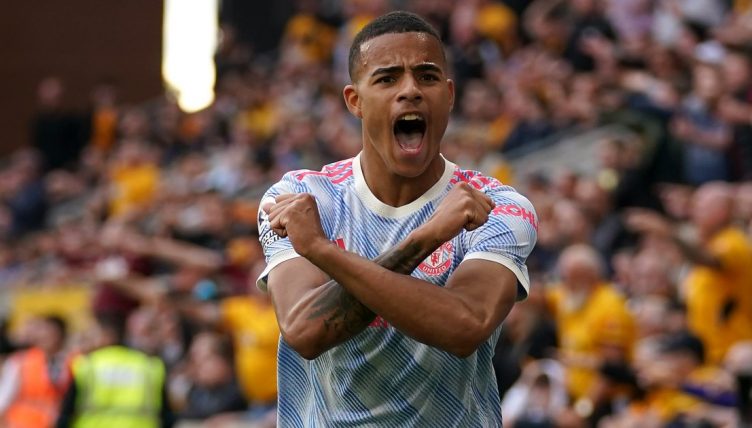 The focus following Manchester United‘s win over Wolves on Sunday afternoon was on Ole Gunnar Solksjaer and his side’s good fortune. And let’s face it, there was a fair bit of it at Molineux.

Wolves, propelled by Bruno Lage’s harbingers of disorder Francisco Trincao and Adama Traore, could have put the game to bed by the time United took the lead on 80 minutes.

United required a miraculous goal-line clearance from Aaron Wan-Bissaka and a stupendous double stop from David De Gea to save the blushes of their poorly organised, porous midfield and keep it at nil apiece.

Then in the build-up to Mason Greenwood’s goal, there was a Paul Pogba foul, clearly visible through even the reddest of tinted spectacles.

But in the low, hard, Greenwood finish that followed the Pogba lunge on Ruben Neves, there was not luck but the absolute certainty of a man-child who is a dead shot with either of his rocket-fuelled feet.

The goal was not the first time in the game Greenwood had displayed his talent for finding the corner of the net either. In the first half, the 19-year-old was played in down the left channel by a Luke Shaw pass and a delightful, outside-of-the-boot, round-the-corner flick from Bruno Fernandes.

With his left foot, Greenwood pummeled the Nike size 5 in the direction of the far corner. Jose Sa got down incredibly fast and produced a save just as good as the one from De Gea that followed – a save so improbable that the referee assumed Greenwood’s shot had gone wide without being diverted. 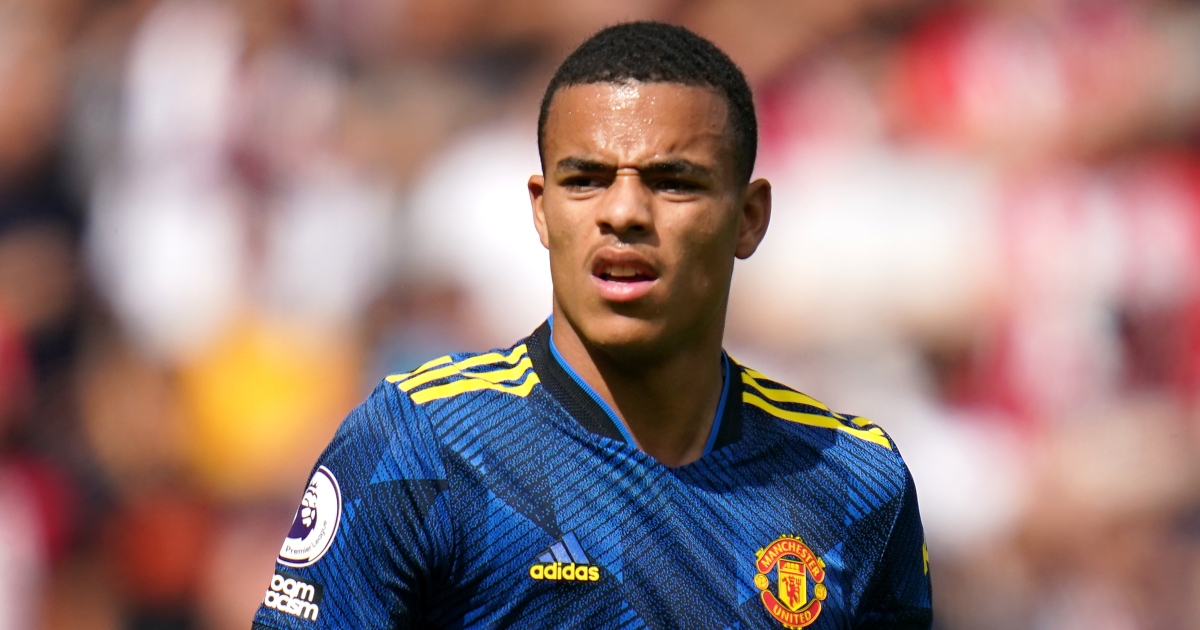 With 10 minutes to go – as if to prove to Mike Dean that his shots don’t go wide unless they are deflected past the goal – Greenwood did it again from the other side.

The Pogba foul went unpunished, the ball went out to Greenwood via Raphael Varane, Greenwood went past Marcal as if he were a training cone and, seven yards from the byline and about 10 yards wide of goal, it came, the shot struck with his other foot but the same almighty thwack as before.

Sa got a hand on it again. But this time the power was too much. It nipped off the underneath of his glove and into the back of the net. Some suggested it might have been going wide had Sa not palmed it in. They need some of Mr Greenwood’s geometry lessons.

The chaos of the previous hour had been sliced through with a shot as sharp as a samurai’s katana and the game was won.

Greenwood puts Man U in the lead!

Yet ask a statistician and they will tell you that the shot was a stupid one to take on. Greenwood was in a crossing position with three men to aim for in the middle and – in theory – little chance of scoring himself.

But probability is of little significance to Greenwood. While we’re worrying about averages and statistical models, he’s out practising his shooting angles.

For here is the thing – as useful as xG can be for measuring how good a side is at creating chances of import, it has its blind spots.

An expected goal from any given shot is ‘expected’ based on the average outcome of all shots taken from that position by all players. And Greenwood is not all players.

Go back through his goals. He has scored from similar positions against Astana, Rochdale, AZ, Brighton, Bournemouth, Luton, Liverpool, Spurs, Burnley (twice), Roma and Leicester.

Despite the United forward’s tender age, few others find that far corner so unerringly when faced with a tight angle and the consequently unfavourable xG.

The numbers back that up. In his first full season in the United first-team, Greenwood scored 10 league goals with shots that had a combined xG of 3.6, according to FBref. In his second season in 2020-21, he regressed to the mean, scoring 7 goals when the model would have expected 7.4. A poorer run of form.

But so far this term, it seems his confidence is back. Indeed it appears to be flowing like water down the Nile – and he is back defying the odds once again. The shots that led to his three goals this season? Just 0.9 xG.

Again, this is not to say that expected goals and other performance metrics have no merit. But when bandying such stats about, we should bear in mind that above-average finishers will outperform our expectations.

Greenwood celebrated with a tribute to the late Chadwick Boseman and his Black Panther character. It felt appropriate. With his extraordinary, xG-defying finishing, he was the United hero, swooping down to save Solskajer’s side just when they needed him most.

Much has already been said about how Cristiano Ronaldo’s return to Old Trafford will affect Greenwood’s progress and minutes. Yet with Greenwood in this form, no one should worry – Ronaldo will surely be playing alongside not instead of him.