Zlatan’s thunder-kick: The goal of a man who’s almost as good as he says 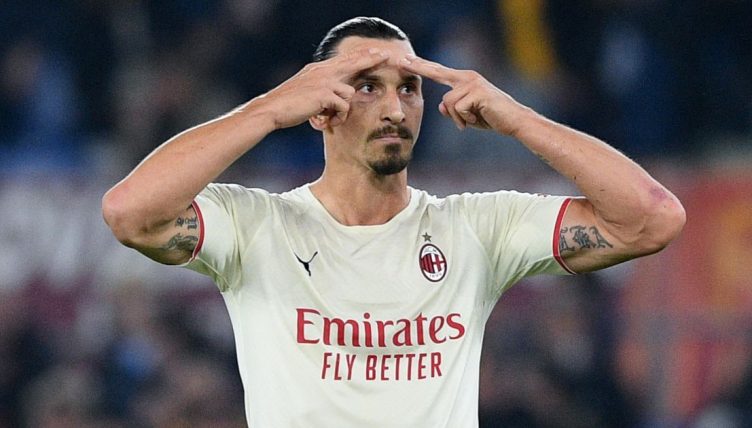 There was some odd, Halloween-themed guff about Kylian Mbappe needing to “taste blood and walk on fire” to become a footballing great.

We’d have thought third-degree burns on the soles of one’s feet would probabaly not help in that quest. But hey, what do we know?

There was also the Swede’s opinion that he alone had changed PSG’s history. “Without me, PSG wouldn’t have become what it is now,” he said.

Again, we were of the opinion that their transformation had more to do with the oil-soaked billions of the Qatari regime. But again, what on earth do we know?

And, finally, Zlatan was allowed to indulge in his favourite topic: Zlatan.

“The secret to my longevity is in the mind, as I am trying to prove that 40 is just a number and I can continue to do what I love,” he said. So far, so normal.

But then the line the interviewer was waiting for: “I want to keep improving every day. Obviously, I can’t play the way I did before, but I am more intelligent now and have more experience. I am not surprised by my performances, I am the best.”

There we go, there he is, “the best.” Can’t help himself, can he? Tooting that trumpet-like he’s Chet Baker. The only thing missing was Zlatan’s usual line comparing Zlatan to some oversized feline from the Serengeti.

Here’s the thing with Zlatan Ibrahimovic, though: he almost – almost – gets away with it. Why? Because sometimes he’s actually as good as he says he is.

A few hours after that interview went to air, after the quotes had been regurgitated in dozens of languages on loads of sports news websites all around the world, he stepped onto the pitch at the Stadio Olimpico in Rome and, at 40 years and 28 days old, played like the imaginary gladiator that lives in the fantasy world he’s constructed in his mind.

Despite that 6-1 hammering at the hands of Bodo/Glimt earlier in October and Jose Mourinho’s insistence that his squad is full of some blokes that Tiago Pinto found twiddling their thumbs in a backstreet Roman trattoria, Roma hadn’t lost at home all season.

The previous weekend the Giallorossi had ended Napoli’s winning run and in midweek they’d beaten Cagliari away to stay in the top four.

But Ibrahimovic, his motor mouth, and his considerably more youthful AC Milan team-mates didn’t seem intimidated in the slightest. And in the 25th minute, the lanky Swede stepped up to a free-kick on the edge of the box.

A few seconds later, there he was, arms outstretched, spinning around, looking to the stands. Are you not entertained?

He had, with right-footed shot that looked like it had been hit with Thor’s hammer, sent the ball flying past Rui Patricio and into the corner that he was covering before Roma’s Portuguese No.1 could even blink.

It was Ibrahimovic’s 400th domestic league goal of his career. His 150th in Serie A. In 194 minutes of football this season – just over two full games – it’s now one assist and three goals.

He wasn’t done, though, his impact on the game not complete.

In the second half, Roma attacked. The ball fell to Tammy Abraham on the edge of the area and his shot was fired straight into Simon Kjaer.

Then it broke and the excellent driving force that is Theo Hernandez thrust Milan forwards. Once it was up the other end, Ibrahimovic was there, angling a run into the box. Hernandez slipped him in.

The inexperienced Brazilian defender Roger Ibanez panicked, his legs became tangled with Ibrahimovic’s and the 40-year-old’d considerable frame thudded to the floor. The decision for the referee was easy.

And in what happened next, there was perhaps a little glimpse of the new Ibrahimovic, the ever-so-slightly more mature one; at least with his team-mates, if not with some of the other, non-Zlatan-related crap that comes out of his mouth. 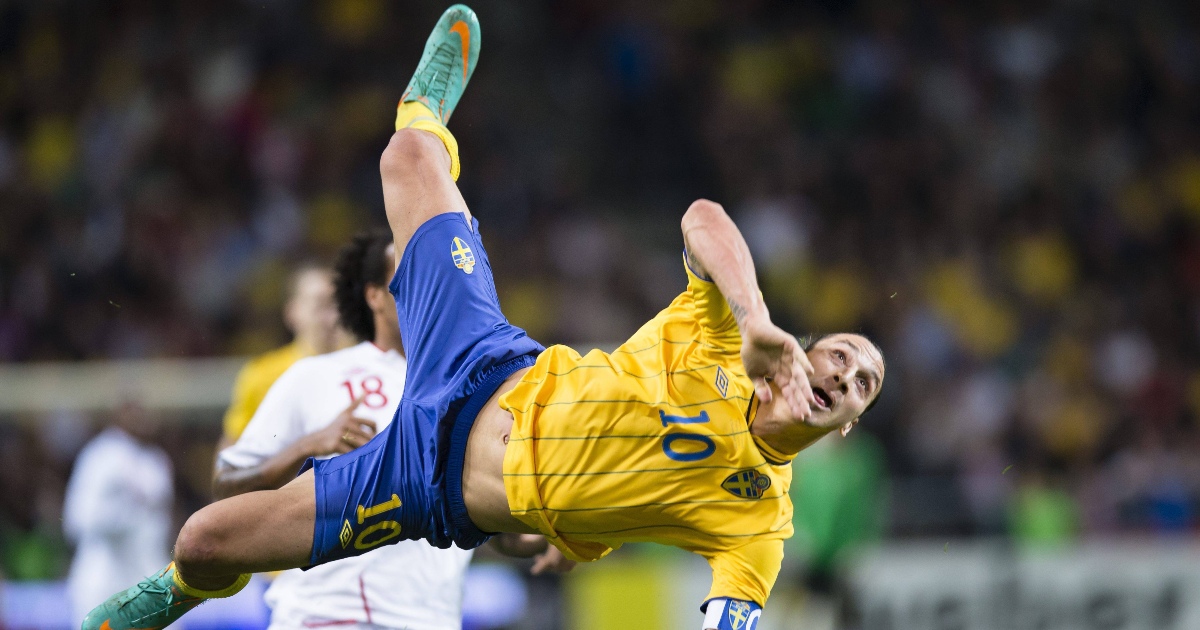 As much as Ibrahimovic still bangs on about himself and his physique and walking on hot coals and drinking blood, since returning to Milan and the Swedish national team, he has taken on a new element to his persona – leader Zlatan, unselfish Zlatan, even generous Zlatan.

And, seemingly content with not always being the main man anymore, penalty duties have gone to one of Milan’s other leaders, Franck Kessie. Like usual, Kessie slotted this one home with aplomb.

So, for 401 we will have to wait. But we surely won’t be waiting long.

Ibrahimovic has built a reputation and a career on a self-belief that he’s fabricated with the words that ceaselessly splurge from his gob; he’s the ultimate walking billboard for those air-headed, shiny-smiled American self-help authors who tell you you can achieve anything if you believe in it – and in yourself – enough.

And Zlatan’s constant praise of Zlatan is more than a bit tiresome.

But if he keeps backing it up and banging them in, then Milan fans won’t be telling him to shut it any time soon.

Can you name the top 30 Italian goalscorers in CL history?