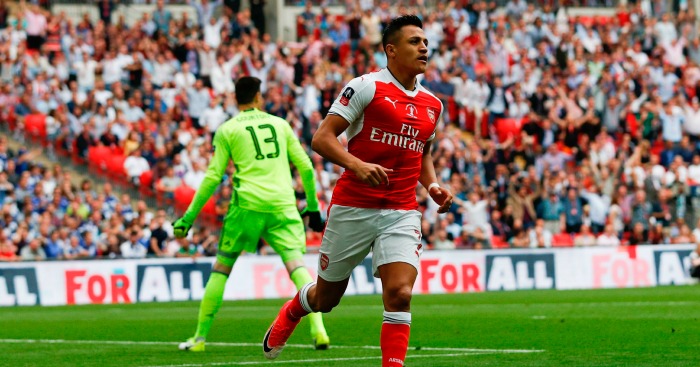 Speculation surrounding Alexis Sanchez, Kylian Mbappe and Philippe Coutinho, plus Gabriel Heinze on how he was once knocked out by Roy Keane, are among today’s best football stories.

Alexis the man for City

Sanchez is entering the final 12 months of his Arsenal contract and has yet to agree a new deal, though City are still waiting to make an official approach.

The Chilean is 4/6 with BetVictor to join City before the end of the transfer window, but all we know is that he’s really rather good.

There genuinely must be something wrong with you if you wouldn’t want Alexis Sanchez in a Manchester City shirt.

Gabriel Heinze has revealed he was once knocked out by Roy Keane after telling the former Manchester United to “f*ck off*.

“We lost a game and I went in the dressing room first and Roy Keane was second. I liked to go first after the game; I didn’t want to speak to anyone as we lost,” he told Argentinian TV.

“I didn’t understand English, just the bad words. I heard my name and “f*** off” by Roy Keane, the best player. I knew that was bad so I stood up to him, this idol of Manchester, this great guy who everyone loved, and replied: “F*** off, you”. I don’t remember what happened next.” 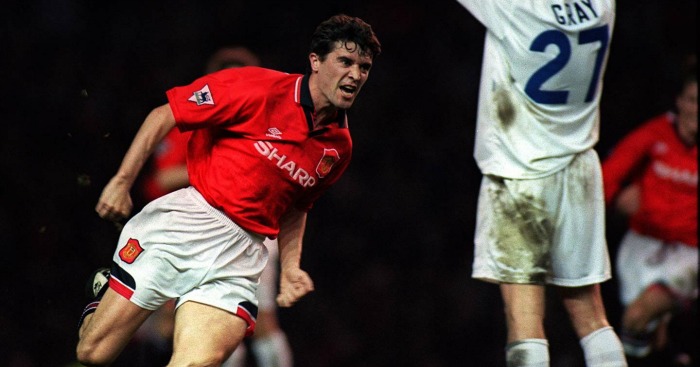 READ: 15 of the best quotes on Roy Keane, 11 years on from his retirement

Philippe Coutinho has described suggestions he could leave Liverpool to join Barcelona as “complicated”.

He added: “I have a contract with my club and it is long. So my focus is on the present and the national team. My focus is here.”

Jurgen Klopp should probably start to worry if Coutinho updates his Facebook status to “in a relationship”.

Vote for the #LFC star as the Premier League’s best ever Brazilian here: https://t.co/o8zF9qPRte pic.twitter.com/ydw7zum1FK

Kylian Mbappe has seemingly ruled out a move to Arsenal by admitting he is obsessed with Champions League football – with the ultimate aim of lifting Ol’ Big Ears.

“That would be much more of an obsession for me than the Ballon d’Or, for example,” he told Telefoot. “I want to touch the stars and, when you dream, you do not dream of playing the middle of the table or maintaining it.”

Expect Arsenal to be linked with Karim Benzema again tomorrow.

Everton close in on striker

Everton are in talks with Malaga striker Sandro Ramirez and have also been linked with a move for Ajax’s Davy Klaassen.

Ramirez scored 14 goals in La Liga last term and has a £5.2million buyout, while midfielder Klaassen led Ajax to the Europa League final.

Total eclipse of the Hart

Joe Hart will not start England’s friendly against France, though Gareth Southgate insists he had always planned to rotate his goalkeepers.

Manchester City man Hart was criticised after conceding two Leigh Griffiths’ free-kicks against Scotland, but speaking at a press conference, Southgate said: “It was never my intention to play Joe in this game.”