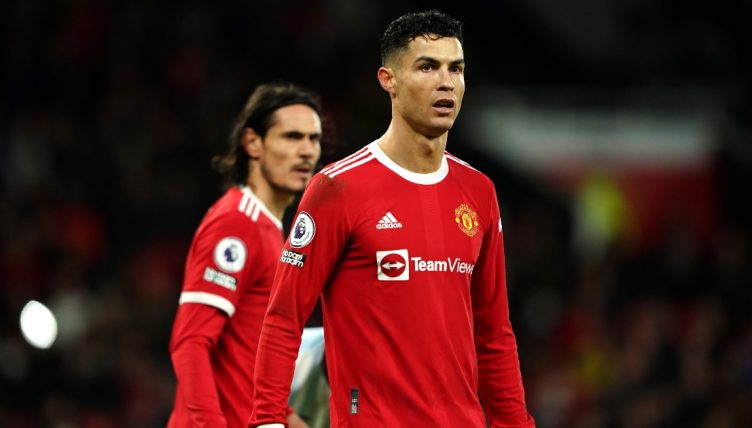 Manchester United have the worst record from attacking set-piece scenarios in the Premier League this season – and this Twitter compilation has laid bare United’s lack of prowess from corners.

United have scored just one goal from a set-piece in the league this term, which is fewer than the likes of Norwich (2), Watford (4) and Crystal Palace (4) – despite the appointment of a specialist set-piece coach Eric Ramsay in the summer.

And United are the only Premier League side that’s failed to score from a corner during the 2021-22 season.

A compilation of all their failed attempts – with a few from the Champions League thrown in for good measure – has surfaced on Twitter and the six-minute running length doesn’t make pretty viewing for United supporters.

Ralf Rangnick was recently asked about United’s poor record from corners and the German admitted it was ‘weird’.

“In the end, this is a question of training time but is also a question of deliveries,” Rangnick said. “And this is really a little bit weird, to be honest, because we players who should be technically able to deliver the balls in the right way.

“But we still have to work on that and we still need to improve in those areas. At least we scored a goal after a free-kick against Villa. The first goal at Villa Park was after a free-kick, but I fully agree we haven’t conceded as yet in the last weeks and months but we should also be more dangerous and more effective on set-pieces ourselves.