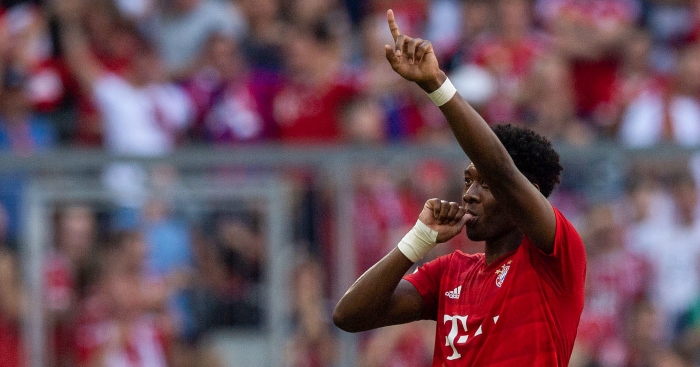 Philippe Coutinho may struggle to get the free-kick duties at Bayern Munich this season after David Alaba scored a brilliant set piece against Mainz.

Bayern had gone behind to an early goal from Jean-Paul Boëtius, but the home side equalised through a brilliant Benjamin Pavard volley.

The reigning German champions were then awarded a free-kick just before half time and Alaba fired it into the top corner to give Bayern the lead.

David Alaba finds the postage stamp with a sublime free-kick 😍