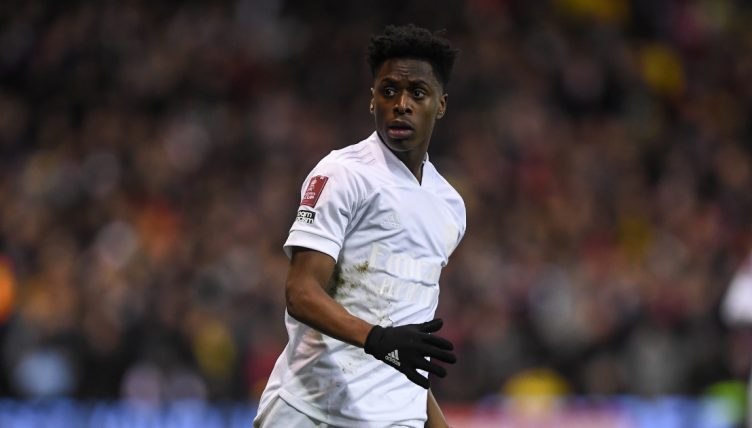 Arsenal were eliminated from the FA Cup on Sunday afternoon after falling to a 1-0 defeat at Nottingham Forest in their Third Round tie.

Mikel Arteta’s side travelled to the East Midlands knowing that the competition represented one of their best chances of silverware this season.

But they never got out of second gear throughout a disappointing afternoon and were beaten by Lewis Grabban’s late winner for their Championship opponents.

Grabban’s goal came after Albert Sambi Lokonga had lost possession for the Gunners and loudly appealed for a handball decision that was swatted away by referee Craig Pawson.

In truth, Lokonga was probably annoyed at his own sloppiness – even more so when Ryan Yates whipped in a beautiful cross for Grabban to put Forest into the Fourth Round.

“We were not good enough and we have to apologise for it,” Arteta said after the game, making no excuses.

“We needed more drive, more hunger to win at any cost in every single action, much more. We were not at our level.

“I’m really disappointed with the performance, first of all. Not with the attitude but how much purpose we have and what determination we showed to change the game when it’s difficult to play against the way they play.”