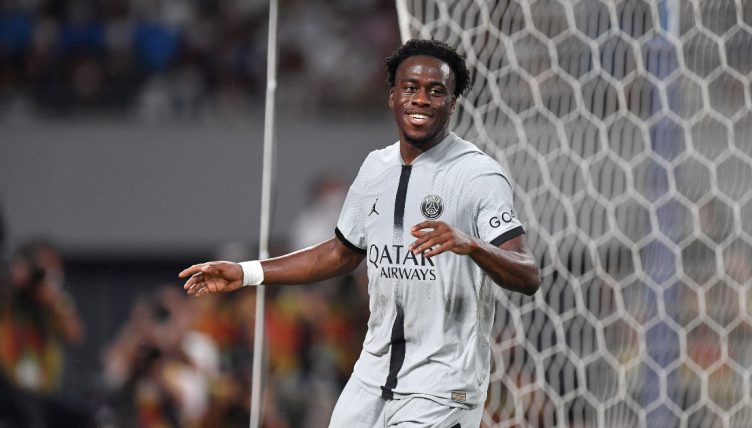 The club’s net spend so far this summer is near enough zero, having received big sums as star men Kalvin Phillips and Raphinha departed for Manchester City and Barcelona respectively.

That’s been reinvested in the likes of Brenden Aaronson, Luis Sinisterra, Rasmus Christensen, Tyler Adams, Marc Roca and Darko Gyabi – so in theory there should be more depth, an area they were severely lacking in last season. But reports suggest that Leeds haven’t completed their summer business.

Jack Harrison continues to be linked with a move to newly-minted Newcastle United. It also looks like the club will be looking to add at least one more attack-minded player.

Club Brugge’s Charles De Ketelaere continues to dominate the gossip columns amid reports that AC Milan have baulked at the Belgian club’s asking price, potentially leading the way for Leeds to have a free run at the highly-rated youngster’s signature.

“I’d say we’re actively pursuing both positions,” Marsch recently said, of an attacker and a left-back.

“The striker one, I think it’s been well documented that De Ketelaere was a goal of ours and it’s not finished yet with him.

“But we’ve also moved on to some other targets, trying to figure out which would be the best fit if in the end, which is what we believe, he will not be available.

“Then left-back, we have a few different candidates and we’re just trying to evaluate exactly where we are with the roster and what exactly we need.”

Kalimuendo has long been said to be an alternative to De Ketelaere. The 20-year-old French forward scored 12 Ligue 1 goals on loan at Lens last season before returning to his parent club this summer.

This latest clip shows Kalimuendo demonstrating his striker’s instinct to attack the six-yard box and get on the end of a cross to score the third goal in a 3-0 friendly with over Urawa Reds before wheeling away to celebrate with Lionel Messi and co.

Watch the goal – with Kalimuendo’s role in the build-up – from the 02:00 mark in the tweet below: