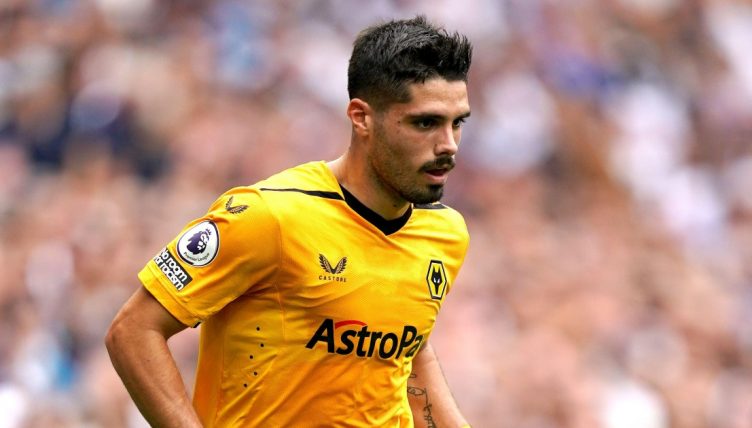 Fabrizio Romano has posted a new video in which he’s outlined the business Arsenal are still looking to get done before the end of the transfer window.

Mikel Arteta’s Gunners are top of the Premier League table after a superb start to the 2022-23 campaign.

New signings Oleksandr Zinchenko and Gabriel Jesus have already made a big impact while returning loanee William Saliba has bolstered the squad further.

Arsenal’s spend so far this summer has been in the region of £120million, while they have recouped approximately £20million by offloading Matteo Guendouzi, Lucas Torreira, Bernd Leno and Konstantinos Mavropanos.

But sporting director Edu has a busy week ahead with the likely prospect of further incomings and outgoings before the transfer window closes at the end of August.

It looks as though the club will be looking to reduce the wage bill by loaning out Nicolas Pepe, who remains their record signing after joining in a £72million deal from Lille in 2019.

Pepe has struggled to live up to the price tag and has fallen out of favour under Arteta. He is yet to make an appearance this season and was left out of Arteta’s squad for Saturday’s 3-0 win at Bournemouth.

“It’s important to see what Arsenal are doing this week,” began Romano.

“Talks are progressing between Arsenal and Nice for Nicolas Pepe, this is a negotiation that is progressing very well. A loan, and I’m told there is no to-buy option discussed.

“Let’s see if that will change because it’s still a negotiation, but at the moment, it’s still not discussed for Pepe, to Nice on loan from Arsenal, so it could be a straight loan for one season.”

READ: 11 stats that show how big an impact Gabriel Jesus has had at Arsenal

However, it looks as though Arsenal will be looking to replace Pepe with another attack-minded wide player. They had a bid turned down from Leeds United for Raphinha earlier in the summer and have evidently moved on to other targets.

“Arsenal, then, will continue to try a new winger,” continued Romano.

“We know that Pedro Neto – as told by The Athletic’s David Ornstein – is a serious option. We said a few days ago that he’s one to watch, Pedro Neto. Because for sure his situation is important to follow for Wolverhampton, they [Wolves] are negotiating to sign Sasa Kalajdzic from Stuttgart.

“This is why for Pedro Neto we need to keep an eye on the situation. The player would be tempted by this possibility of joining Arsenal, but it’s about the clubs’ agreement. It’s not going to be easy, but Arsenal know it, let’s see if they will be able to find a way or not.

“Pedro Neto is not the only name. Let me also mention Moussa Diaby. A player they love at Arsenal. But at the same point, not a priority signing, not an easy signing, because Bayer Leverkusen consider him not on the market at the moment. So they will need an important or crazy bid to sign Moussa Diaby.”

When Arsenal last won their first three games – & what happened next