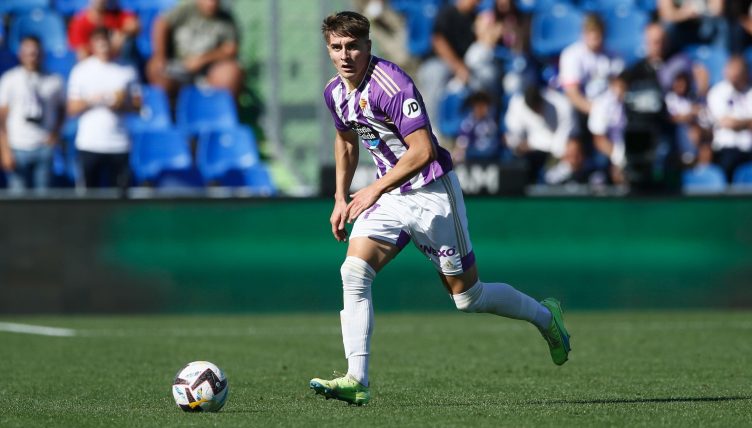 Arsenal have had a busy January transfer window and they will continue looking to bolster Mikel Arteta’s squad after the signings of Leandro Trossard and Jakub Kiwior, according to Fabrizio Romano.

The Premier League table toppers had spent the first half of the mid-season winter window negotiating with Shakhtar Donetsk for Ukrainian wonderkid Mykhailo Mudryk. They reportedly tabled three bids for the 22-year-old winger, who ended up going to their London rivals Chelsea instead – and looking lively in his Premier League debut against Liverpool yesterday.

However, after missing out on Mudryk’s signature, Arsenal sporting director Edu has sprung into action in order to secure other targets. The club have just announced the signing of Leandro Trossard from Brighton – the Belgium international was into the final six months of his contract with the Seagulls and joined for a fee that was a fraction of what Chelsea paid for Mudryk.

Arteta’s Gunners squad also looks set to be bolstered by the addition of highly-rated young Polish defender Jakub Kiwior from Spezia. The Athletic report that Arsenal are closing in on a deal worth €20million (£17.5million) for the 22-year-old centre-back, who has impressed in his early appearances in Serie A.

But they’re not done there.

In Romano’s latest YouTube update, the Italian transfer insider has revealed that Arsenal are already in negotiations for a third January addition.

Spanish teenager Ivan Fresneda is their next transfer target. The 18-year-old right-back has only just emerged at La Liga club Real Valladolid but he’s already catching the eye in the Spanish top flight.

“Now they have opened talks with Real Valladolid for Ivan Fresneda,” said Romano.

“The player was not with the starting XI [in yesterday’s 3-0 defeat at Atletico Madrid] because of this negotiation with Arsenal. Also Newcastle are interested in the player. The agents will be in London next week. Same future agents of [Brighton midfielder] Moises Caicedo to speak to English clubs.

“But now Arsenal are seriously on the Fresneda deal. Keep an eye on this talented full-back – right-back, born in 2004, because if Cedric Soares leaves Arsenal to join – probably – Fulham, this could be the way for Arsenal to go for Ivan Fresneda.”

READ NEXT: Everything you need to know about new Arsenal signing Jakub Kiwior