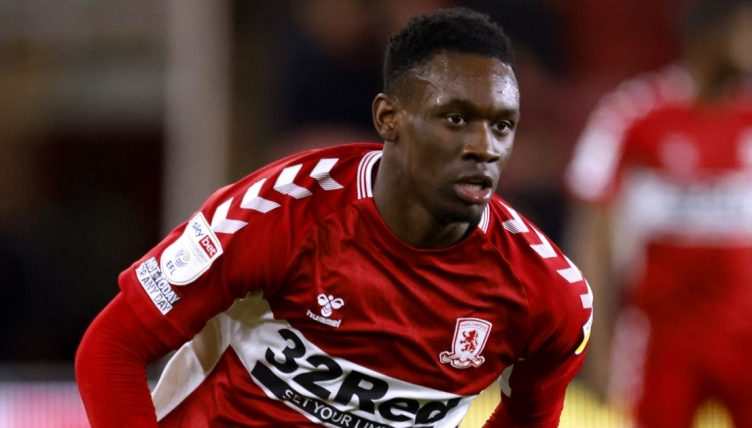 It was not a great night for Middlesbrough as they lost 4-1 to Sheffield United in the Championship on Tuesday – but their fans did at least get to see a well-taken consolation goal from Arsenal loanee Folarin Balogun.

Boro have improved considerably under the management of Chris Wilder and are pushing for a place in this season’s Championship play-offs. They needed a win to keep the pressure on the teams around them but put in a poor display, going down 4-1 in South Yorkshire.

For Wilder, it was a return to his old stomping ground, having taken Sheffield United from League One to the Premier League.

Clearly, he was disappointed at the nature of his first trip back to Brammall Lane. “It was a little bit more than painful,” he told the BBC. “It was a really poor performance from us.

“It wasn’t a tactical battle, they just out-performed us individually. There are no positives for us tonight. I’m quite shocked how poor the players were, there’s no hiding place. I’ve got no complaints about the result.

There was one bright spot, however, especially for any Arsenal fans watching on.

With Boro 3-0 down just past the hour mark, the Sheffield United goalkeeper Wes Foderingham received possession and as he tried to kick it away, he slipped, sending the ball trickling to his right.

Arsenal loanee Balogun, who had two assists for the Teesside club in 10 previous appearances, was sharper and quicker than anyone else on the pitch.

He pounced on the loose ball and took one touch away from the retreating defender before slotting in from a very tight angle.

Middlesbrough have been doing a lot to make Arsenal fans happy in recent weeks, having also knocked Tottenham out of the FA Cup.

Arsenal boss Mikel Arteta will be hoping that happiness continues for Balogun as he looks to gain experience in senior football and force his way into the Arsenal squad.