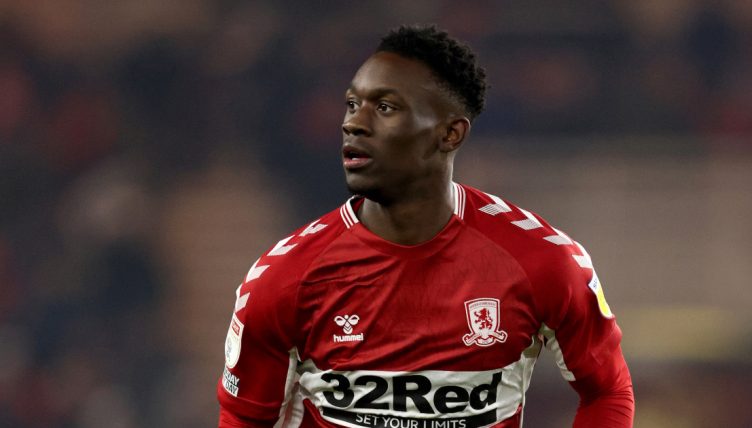 Folarin Balogun is one of the brightest new stars out of many outstanding talents coming through at Arsenal, and his loan move to Middlesbrough is already looking like a smart one.

The 20-year-old was loaned to the Championship side in January to further his progression, and is already impressing for Chris Wilder’s side.

Starting on the bench at home to Coventry City, the forward came on for fellow loanee Aaron Connolly in the 56th minute, and two minutes later, created the only goal in the game.

Making a smart run on the left wing, Balogun received the ball and took a touch before delivering an inch-perfect delivery for Andraz Sporar to tap in.

Balogun’s cross with his weaker left foot could not have been better, and ultimately grabbed the three points for his side.

The England under-21 international will hope that this earns him a place in the starting lineup soon, meaning he can showcase his remarkable talent more often.

Wilder was impressed with the impact Balogun made, as his side were struggling in the game until his substitution.

“We talked plenty about depth off the bench and how we’ve got game-changers and depth,” Wilder claimed after the 1-0 victory.

“The timing felt right because we needed a spark from somewhere and we got that from Flo.”

Middlesbrough currently sit sixth in the Championship table, and Balogun could provide the firepower to bring them closer to an automatic promotion spot if given the opportunity.