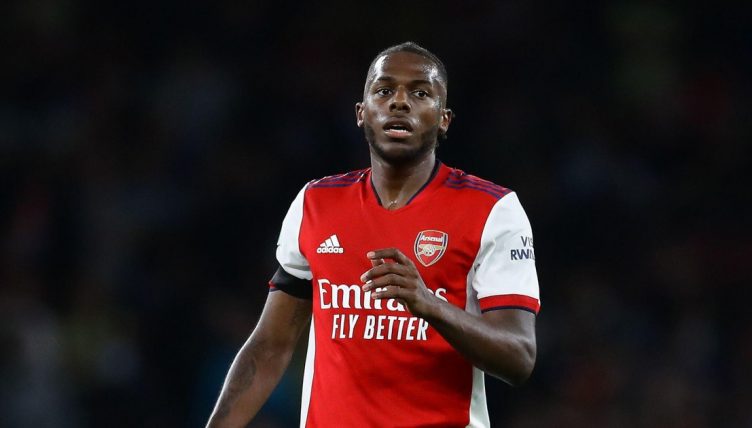 Nuno Tavares hasn’t enjoyed the most successful debut season at Arsenal – and nothing summarised it more than his shot that almost decapitated a supporter during their 4-2 win at Chelsea on Wednesday evening.

Tavares was taken off at half-time in the recent defeat at Crystal Palace after an error-strewn performance and a similar situation occurred for the full-back against Nottingham Forest in the FA Cup, when he was substituted after just 35 minutes.

“I just don’t think he fully understands the complete role of a fullback and I think there’s a lot more he needs to learn defensively in terms of the situations he puts himself in,” Winterburn told the FreeSuperTips.

“He needs to learn that side of the game very quickly and get back to the form going forward that he showed earlier in the season. The problem is when you’ve had a couple of games like the ones he’s had, then your confidence just drops so quickly.

“You can also lose the trust of the supporters, so it makes it difficult to come back when that happens.”

While Tavares was given the chance to impress at Stamford Bridge, his most memorable contribution came with a wildly skewed shot in the game’s closing stages.

Cedric Soares burst into the penalty area but his cross picked out nobody in particular – meaning the ball fell to an unmarked Tavares on the edge of the box.

Unfortunately, the young defender shanked his shot horribly wide and forced the away fans behind the goal to take urgent cover.