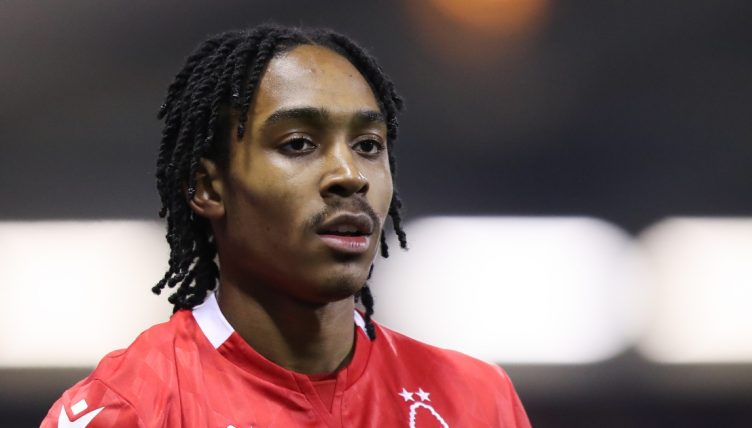 Spence has become arguably the hottest property in the Championship and the EFL over the course of the 2021-22 season.

After joining Forest on loan from Middlesbrough, the player has thrived under Steve Cooper’s management.

There’s been plenty of top-flight interest reported – Arsenal and Spurs have been linked for the past few weeks, though more recently the likes of Bayern Munich and Manchester City have been linked.

But it seems like Arsenal and Spurs are both looking to get a head start on the likes of Manchester City, after making contact with parent club Middlesbrough over the 21-year-old’s availability.

Quick, strong and possessing a strong creative streak, Spence seems the epitome of the modern full-back and scored an outstanding goal during Forest’s latest victory.

Forest were trailing to Andre Gray’s first-half strike for Rangers when the defender collected possession 30 yards from goal and was urged by the crowd to shoot.

Responding to these optimistic cries, Spence struck his brilliant effort into the top-right corner, well out of reach of David Marshall in the QPR goal, for what must have been the best goal of his young career to date.

Forest completed the turn around with eight minutes left on the clock when Ryan Yates headed home a deep cross into the Trent End and the sought-after Brennan Johnson added a third.

It remains to be seen where Spence will play his football next season. But one thing is unquestionable – he’s destined for the top of the game.