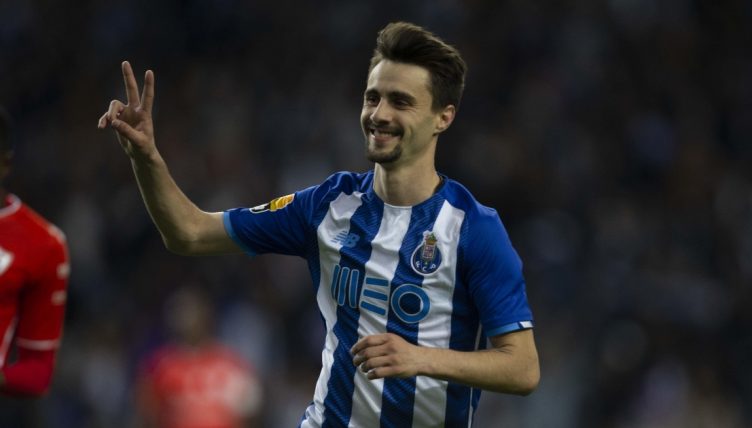 Arsenal will still pursue Leicester midfielder Youri Tielemans despite agreeing on a deal to sign Fabio Vieira, according to transfer guru Fabrizio Romano.

Tielemans has been Arsenal’s primary midfield target for this summer’s window. But question marks were raised by some Arsenal fans online following the news on Thursday that the Gunners were set to sign Vieira for around £34million.

“He is a very technically advanced player, he is good at defining, but he needs to improve some aspects of his game in order to become a full-fledged player,” Jorge said.

“He knows this and will work on these aspects. Fabio has a great future if he sees fit. I think he wants to be the player he can be. I believe that we can meet a great player.”

But Romano believes that the signing of Vieria will not disrupt Arsenal’s pursuit of Tielemans. In fact, the 25-year-old is still at the top of the shortlist for Gunners boss Mikel Arteta and transfer chief Edu Gaspar.

Speaking on his YouTube channel, Romano said: “Personal terms are agreed between Arsenal and Vieira. And they are still working on Youri Telemans, he is the top priority for their midfield. Let’s see what happens with Gabriel Jesus, but Arsenal are finally moving in the market.”

Tielemans is out of contract at Leicester at the end of next season and is set to cost around £25million.

Arsenal have now made three signings this summer – Matt Turner, Marquinhos and Vieira – as they look to move on from the disappointment of last season’s narrow failure to secure Champions League qualification.

🎥 Fabrizio Romano confirms that Arsenal are still intending to move for Youri Tielemans AS WELL as Fàbio Vieira.