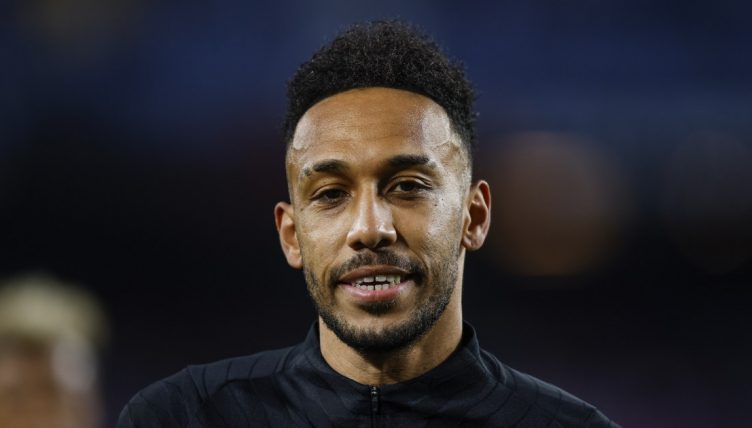 Pierre-Emerick Aubameyang opened his Barcelona account with an emphatic first-half strike against Valencia in La Liga on Sunday afternoon.

It was the opening goal of the game and came in the 23rd minute when Aubameyang was played in behind through a beautiful, searching Jordi Alba ball.

The Gabon international took it down well and was in on goal, striking it at the near post with his second touch.

It rifled past Giorgi Mamardashvili in the Valencia net and flew into the top corner, giving Aubameyang his first Barcelona goal and his first in club football since the end of October.

He quickly followed up the opener with a second, tapping home a Gavi cross after an impressive passing move from Barca.

Aubameyang joined the club from Arsenal for free in January on transfer deadline day, the forward having been removed from as club captain and taken out of the first-team squad by Mikel Arteta who cited disciplinary reasons behind the decision.

Arsenal agreed to terminate the 32-year-old’s contract so as to allow him to join Barcelona, a move that saw him reportedly take a huge pay cut.

“Aubameyang can kill you in open space, but Barcelona need players who know how to move in small spaces,” Xavi said.

“I am thinking about players who would adapt to Barcelona and it’s not easy to find one.”

However now Xavi has said he is delighted to have the forward on board.

“He’s a player who can make a difference, he works well in spaces and makes good runs into the area,” Xavi has since said.

“He’s put in performances in recent years that have been very good. I’m very happy with him, he’s working positively in our group, and he’s very professional.”

Smashed into the roof of the net to give Barca the lead 🔵🔴 pic.twitter.com/3znx5piAem